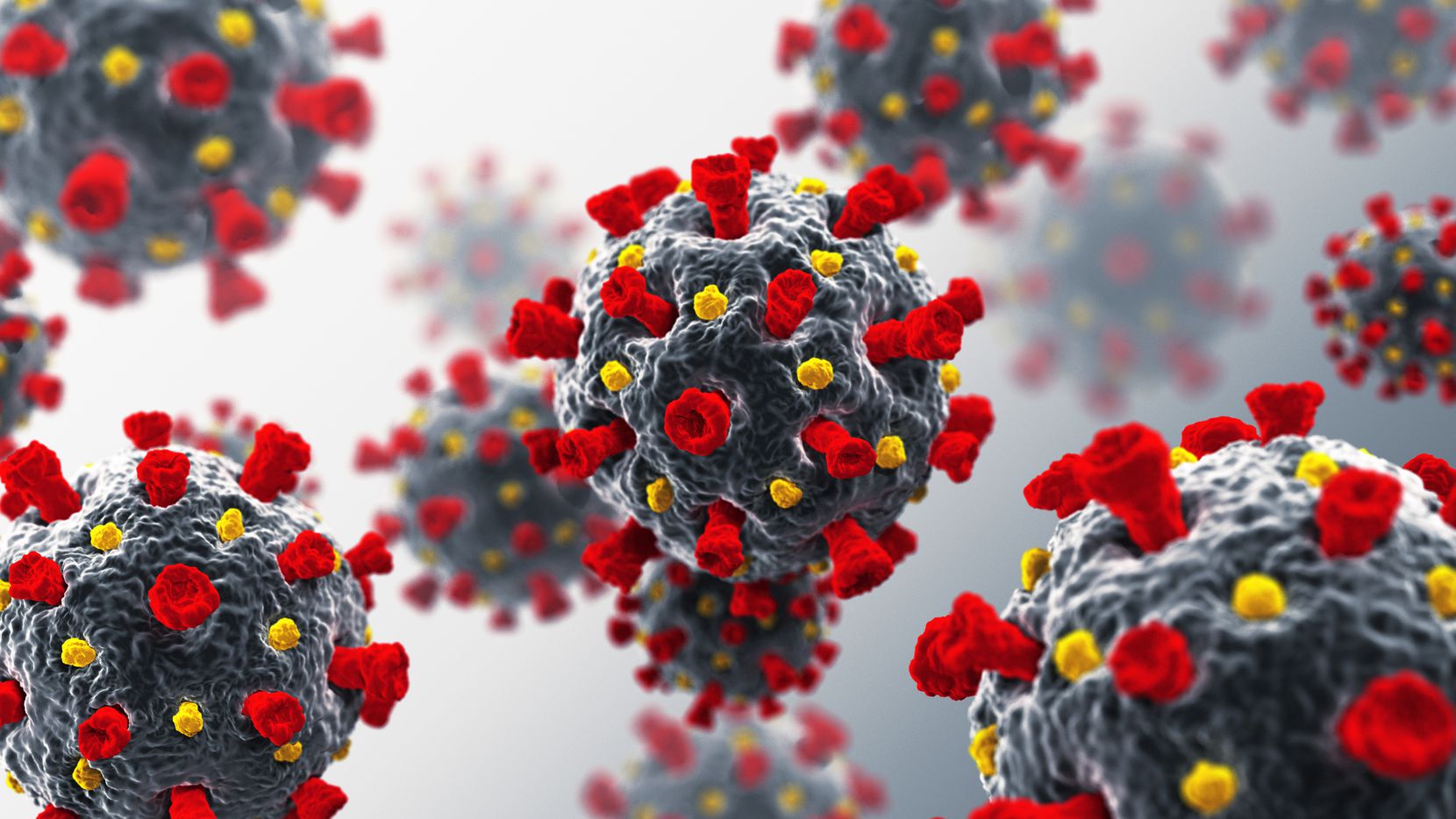 “This morning, while traveling with my family, 3 FBI agents visited me and seized my cell phone,” he said in part in a statement.

The search is related to an investigation conducted in part by the Justice Department’s inspector general, according to staff familiar with the matter. The watchdog is investigating the actions of former Justice Department official Jeffrey Clark, and potentially others, as it examines the department’s role in seeking to help former President Donald Trump block the certification of the 2020 election results.

Spokesmen for the Justice Department and its inspector general declined to comment.

Perry is closely associated with Clark, who has come under scrutiny from federal investigators for his role in efforts to overturn the 2020 election and had his home searched by law enforcement officers earlier this summer.

Perry’s search warrant indicated that the inspector general’s lab in northern Virginia could conduct a forensic examination of the seized phone. The inclusion of the inspector general is unusual given that the office investigates wrongdoing by Justice Department employees. Perry, a five-term congressman, has never worked for the department.

The inspector general is the same Justice Department watchdog office that was listed as responsible for forensic analysis and other investigative work after the June searches of Clark and former Trump attorney John Eastman.

The new details come as Perry and other Republicans criticize federal law enforcement for recording a sitting congressman’s communications that, if related to his legislative work, may be protected by the Constitution.

However, authorities took precautions not to access Perry’s information on Tuesday that should be protected, the source said.

An image of Perry’s phone was taken after the search Tuesday morning and returned to him shortly after. The order stated that federal authorities would have to go back to federal court to obtain a second order to access the contents, according to the source.

Eastman, Clark and Perry have not been charged with any crime. It’s unclear if there is a goal of the criminal investigation into political contacts that helped Trump’s post-election lobbying campaign, but the DOJ’s inspector general is investigating wrongdoing by employees within the Justice Department, which was Clark at the time. when Trump tried to recruit him. to push false claims of voter fraud. Perry had introduced Clark and Trump.

Other DC-based prosecutors at the Justice Department are working on the criminal investigation related to Clark and Eastman, along with the inspector general’s office, according to multiple sources familiar with the investigation. 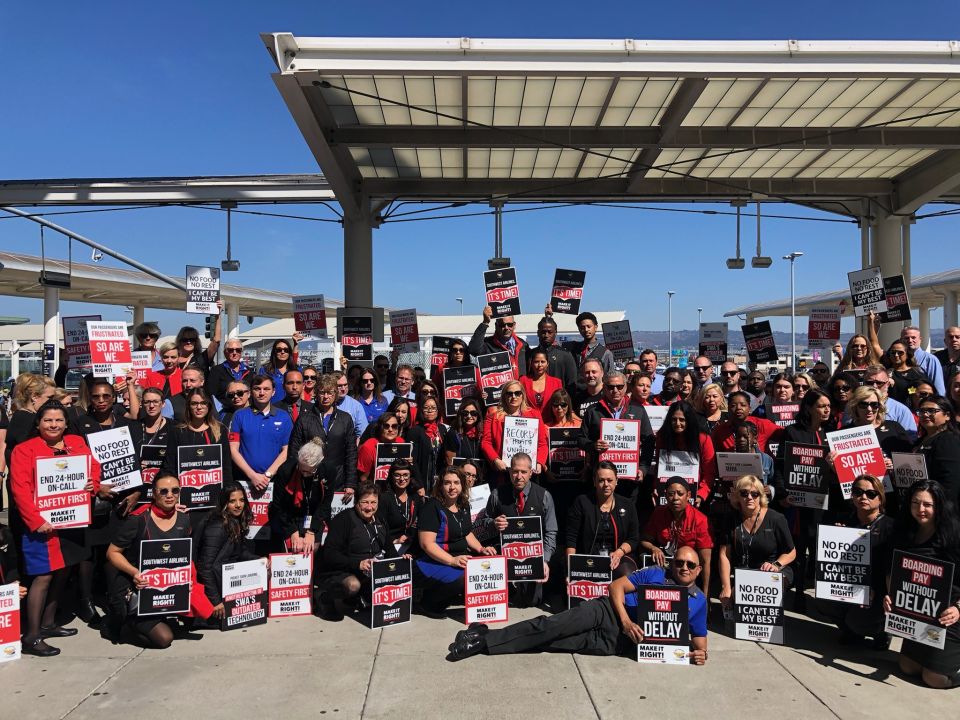 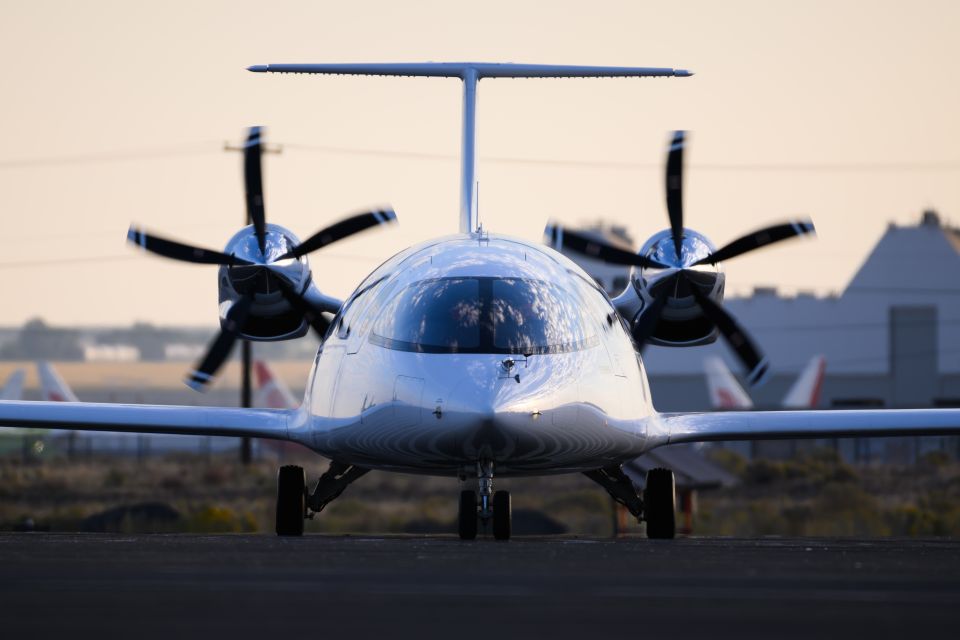