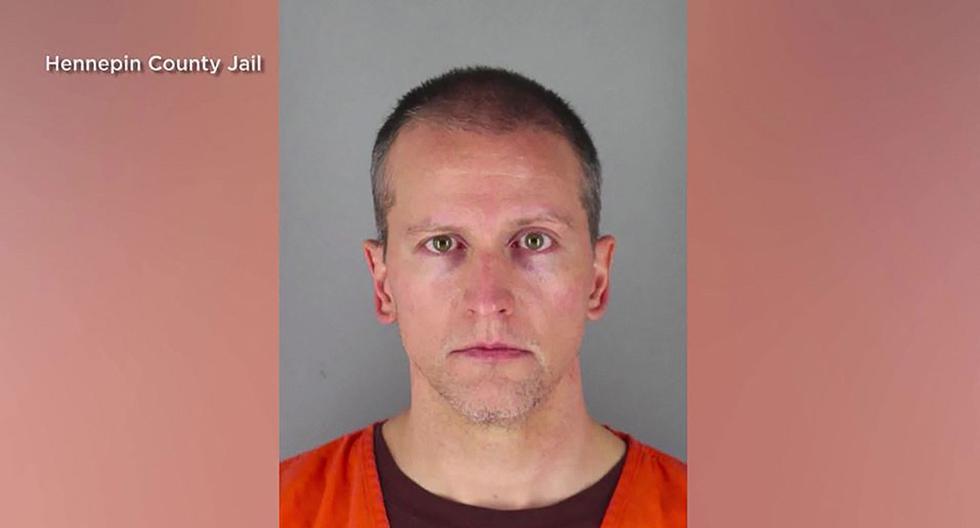 Prosecutors are asking for 30 years in prison for Derek Chauvin, the ex-cop who killed George Floyd in the US

The new rule of the Department of Labor and highly supported by the Joe Biden administration could raise the inflation currently experienced in the country to one more; plus, gig workers could lose big profit margins

We are approaching two years that inflation has not let up in the United States. The Federal Reserve (Fed) has made efforts to reduce it through various interest rate hikes. The country’s government also through legislative proposals such as the Inflation Reduction Law. However, despite the good intentions of the Joe Biden administration, a new labor rule, which would force platforms with gig workers, such as Uber, to consider them as employees, could cause inflation to rise.

Last week, the Department of Labor announced a new rule that would reduce the use of contractors and freelancers, in which platforms such as Uber, Lyft, among others, which are considered as concert applications, would have to add to these types of workers, known as gig workers, within your workforce.

However, despite the goodwill of the Biden administration, this could fall into the range of what many experts say “when help hurts.” Some analyzes have indicated that the regulation would further increase the prices of these platforms, increasing the inflation that the country is experiencing.

Portals such as Fox Business also suggest that “this act of false benevolence” is actually going to eliminate jobs, because not everyone will want to join these companies, independent workers would be reduced, and individuals and families who do join will lose the autonomy of their lives, characteristics that gig workers valued more than earnings.

When a company is forced to provide insurance and pension plans, paid vacations, sick days, and disability insurance to employees, those costs are ultimately paid by the customer. In contrast, since independent contractors are self-employed, they do not have to incur these costs and can pass the savings on to us.

The rule is subject to a 45-day comment period, where the American people can suggest repeal or non-approval of this rule.

It is very common to locate travel or food delivery drivers among concert workers, however, the income of plumbers, electricians, nannies, tutors, journalists, therapists, among other jobs that are offered autonomously, can also be affected. , without being tied to time and salary regimes. In fact, your profits could be reduced with this new model.

“Peer-to-peer services help all of us maximize profits and savings by connecting people looking for work with people who need to work,” says Carl Szabo, staff writer for Fox Business. “This increased efficiency eliminates marketing costs, transaction costs and lost time losses. Forcing Americans to become employees eliminates these efficiencies, driving up the prices we pay.”

Two years ago, California enacted AB 5, which required independent contractors to become employees. That didn’t pan out too well: Jobs were cut at a variety of companies, the cost of full employment was too high, and several companies decided to leave the state altogether.

Put simply, if the Biden administration moves forward with its initiative to turn gig workers into employees, the 8.2% inflation hit in September will be nothing compared to what this new labor dynamic could bring about.