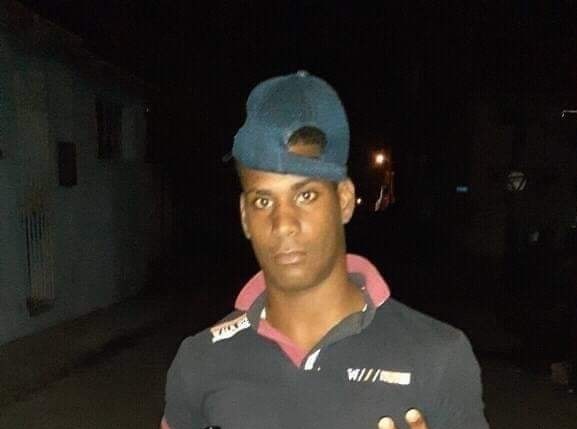 The scrutiny of the first votes to decide whether to create in an Alabama warehouse what could be the first union of Amazon employees in the United States this Thursday turned out very against the interests of the unionists, with the “no” beating “yes” by more than double.

IF THE PROPOSAL WINS, IT WOULD BE THE FIRST UNION IN AMAZON

With approximately half of the votes counted, there were 463 workers in favor of organizing unions, while those opposed to the proposal reached 1,101, in a count that can be followed virtually by videoconference.

The scrutiny began this Thursday after practically two whole weeks of discussions between the company and the union members about the validity of each vote, a process that was done manually and voting by closed-door suffrage and during which, according to union sources, Amazon rejected several hundreds of votes.

In the event that neither party reaches 1,608 votes, the scrutiny would take longer, since then the votes whose validity has been questioned would come into play and which would have to be re-studied on a case-by-case basis.

The firm led by Jeff Bezos, the richest man in the world according to Forbes, is the second largest employer in the country, only behind the hypermarket chain Walmart, and since the beginning of the pandemic it has skyrocketed both its activity and its profits and has hired tens of thousands of new workers.

However, the company does not have a labor union in the US and is known for its strong opposition to the organizing efforts of its employees, something it has shown on several occasions throughout this campaign in the Bessemer, Alabama warehouse.

For what it could be pioneering, the vote is being very followed throughout the country, and even the US president, Democrat Joe Biden, implicitly alluded to this case when he made, at the beginning of March, a fierce public defense of the unions and the right to organize.