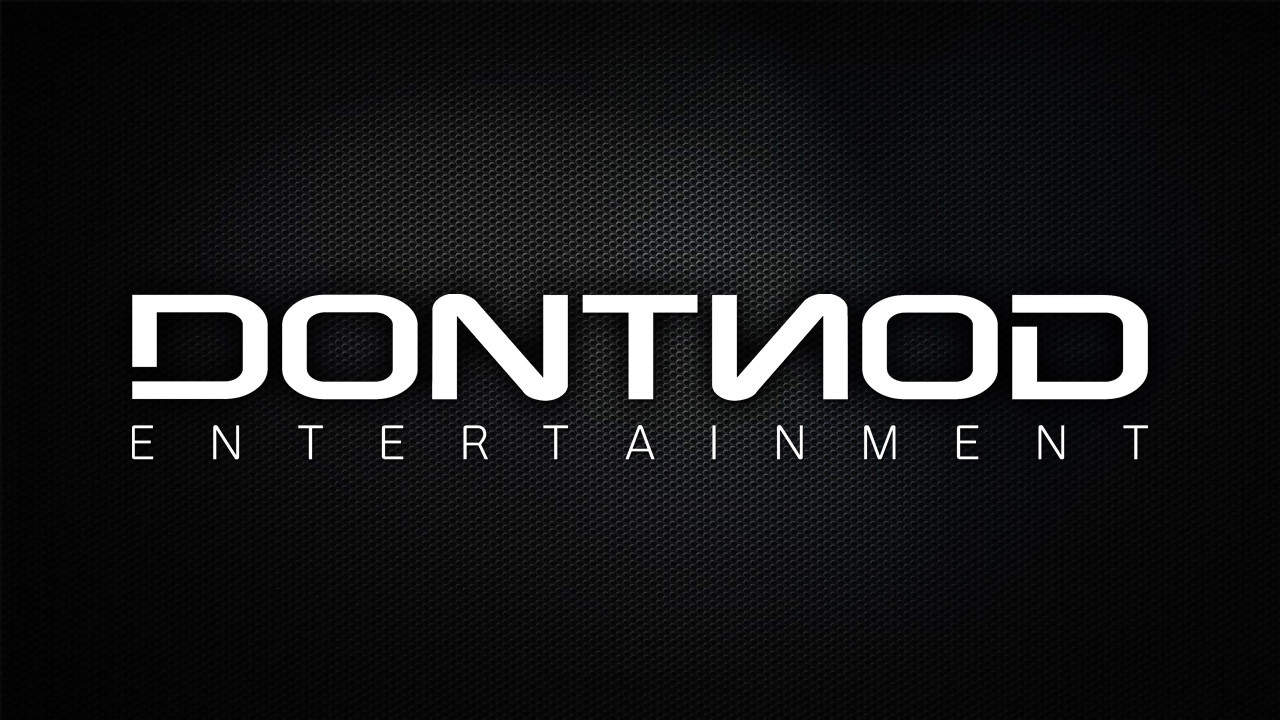 PHOENIX – Gathered at a table in the state Capitol a little less than two years ago, two Republicans and a Democrat participated in a ceremony outlawed in state law that made official Joe Biden’s victory by 10,500 votes in Arizona’s 2020 presidential race.

Flipping through the pages, pen in hand and cameras rolling, Republican Gov. Doug Ducey paused to silence the “hail to the chief” ringtone on his cell phone. It was a call from President Donald Trump, who was in the midst of a frantic fight to reverse the election results he had lost. Ducey went on to sign the papers, in what some saw as a dramatic affirmation of democracy in action.

No one knows how a similar scene would play out in 2024 if all three Republicans running for top state offices win in November. Each has said they would not have signed off on the 2020 results had they been in office at the time. Kari Lake, the Republican candidate for governor, and Mark Finchem, the candidate for Secretary of State, have declared their support for radical reform of the electoral rules.

Lake, Finchem and Abraham Hamadeh, the candidate for attorney general, are running for positions that play a central role in administering or certifying elections and earned Trump’s support by spreading falsehoods about the 2020 election.

“When you have a stolen and corrupt election, you have serious consequences, even deadly consequences,” Lake said in June while running in the Republican primary. “And unfortunately, we had a stolen election, and we actually have an illegitimate president sitting in the White House.”

Multiple reviews in battleground states including Arizona, dozens of court cases and Trump’s own Justice Department have found there was no widespread fraud in the 2020 presidential election.

Despite that, the Republican candidates from top to bottom on the ticket continue to deny the legitimacy of Biden’s choice. Several are running for governor, secretary of state or attorney general in some of the battleground states where Trump contested his defeat, including Wisconsin, Michigan, Pennsylvania and Nevada.

The prospect of those candidates winning in November raises questions about what they might do about the election and certification of results once in office, especially as it relates to the 2024 presidential race. Arizona’s candidates for the highest job in the state offer a window into that possible future.

Election experts say any of the three, if elected, could try to tilt the 2024 election toward Trump if he runs for president again. That could happen through a refusal to certify an election he loses or much sooner through preemptive changes to the electoral process.

Arizona has a recent history of extremely close elections, so small changes to its election laws could have a big impact on the outcome and reverberate nationally.

Republicans say they are motivated by boosting faith in the election, not putting Trump back in power or helping his allies.

For his part, Lake said last month that he would certify the 2024 election if no official challenge to the election was substantiated by the courts. That response flies in the face of his message throughout much of his campaign, when he said he would not have certified the 2020 results even though the courts rejected all challenges.

Finchem said in a text message that he would certify the election “as long as all legal votes are counted and all votes cast are under law.” He did not respond to follow-up questions about who decides whether the votes were legal or whether he would accept the results of the court proceedings.

Hamadeh said in a statement that he would “faithfully follow the law.”

Arizona’s governor, secretary of state, and attorney general wield enormous power over electoral decisions big and small. If all three win, the steps they could take would be nearly limitless, according to Arizona election attorneys deeply versed in the laws, rules and regulations that govern the process.

They could rewrite the state’s election procedures manual, a tome that lays out in detail the rules for conducting elections and certification. It is written by the secretary of state and must be approved by the attorney general and the governor. If all three sign, the changes have the force of law.

That is even without any of the broader changes a Legislature that is almost certain to be controlled by Republicans could make.

“If there are people who support the Big Lie in charge of our elections, there are a lot of things they can do,” said Jim Barton, a longtime Democratic election attorney in Arizona. “And they can do it in ways that seem pretty boring.”

Finchem, who was outside the US Capitol on January 6, 2021 but says he did not join the protesters who attacked the building that day, has vowed to rewrite those rules. He has said little about what he would change.

It could create rules for accepting voter registrations, remove the right of county officials to provide drop boxes to accept mail-in ballots and even refuse to accept submissions for voter initiatives, just to name a few, Barton said.

At check-in alone, the clerk could adopt small changes, such as when forms are due or the color of ink to be used, and pass them along as needed to make processing easier, Barton said. Small changes that affect comparatively few voters could add up to a close race.

“No one wins elections by 10% anymore,” Barton said. “So you don’t have to say, ‘Oh, I’m not going to count any of the Pima County votes’ to influence the vote. If you make it a little harder for low-income people to vote, then the state is no longer purple.”

And that’s just the beginning if someone really wants to take the reins of the electoral rules and make small but substantial changes.

Eric Spencer, an attorney who represents Republican and conservative organizations and a former state elections director, said a host of rules could change under a new administration.

That could include eliminating unattended ballot drop boxes, which are convenient places for voters to drop off their ballots. The trio could also seek rule changes for vote-counting machines and electoral canvass, in which results are certified by elected leaders, Spencer said.

That’s where “a new triumvirate could make some radical changes,” he said.

Any controversy over certification could create a pretext for Arizona’s electoral votes to be questioned when Congress meets to count them in early 2025.

As secretary of state, Finchem would also have unilateral authority to certify, or not, electoral equipment. She told CBS News that vote-tabulating machines should be banned unless the source code is shared by the manufacturer.

No voting system manufacturer releases the underlying software of their systems to protect the code they claim to be proprietary and to prevent piracy. Finchem and other Trump allies say they can’t trust systems if they can’t review the software that powers them line by line.

Lake and Finchem also said they want to make sure voter rolls are accurate, which election experts worry could lead them to purge certain voters or force people to continually re-register.

“We must protect the counting of all legal votes and quarantine votes that are outside the law,” Finchem said.

Lake, who has become one of the most popular new figures in Trump’s “Make America Great Again” movement, has avoided revealing specific changes he would seek for the election. But she has offered clues.

He has said he wants Arizonans to go to bed on election night knowing the results, which some see as a threat to the mail-in voting system used by the overwhelming majority of voters.

“I’m going to work with legislators to make sure we have a system where voting is honest,” Lake said. “I’m not sure what it will look like.”