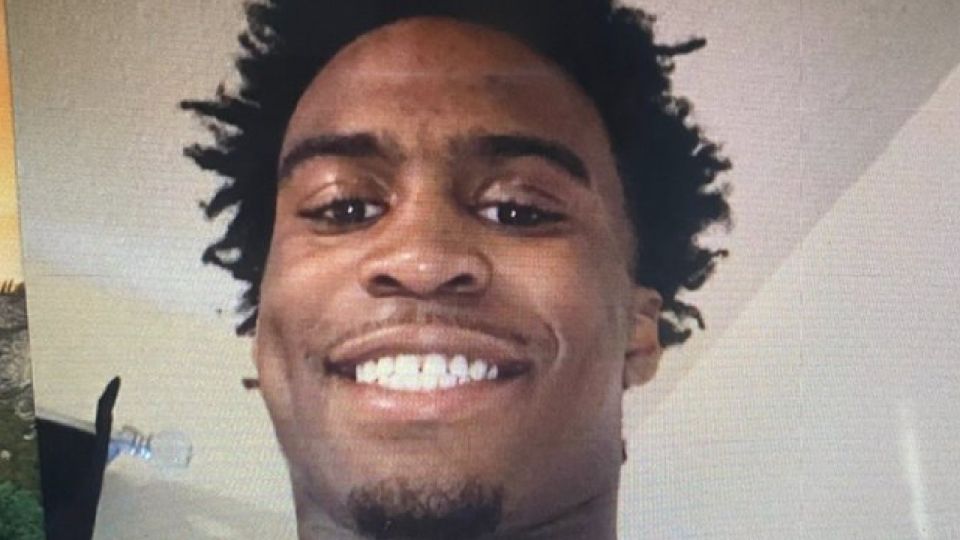 Alert in Memphis: 19-year-old young man stars in shootings that he transmits via Facebook Live

The politically motivated attack on the husband of House Speaker Nancy Pelosi underscores, once again, just days before the midterm elections, the dangerous effect of inflammatory rhetoric from Republican politicians. His words influence unbalanced individuals who give as true conspiracy theories and falsehoods, such as that the 2020 election was “stolen” from Donald J. Trump.

This is not a script drawn from the most fanciful minds of those who produce political intrigue series, but rather a reality that is defining the future of a nation that is currently testing the legitimacy of democracy as we know it.

What happened to the Pelosi also raises concerns and questions about the possibility that the midterm elections held in a divided country — where misinformation is also the order of the day — could result in other acts of violence before, during or after the results are known. . In fact, the disastrous coup attempt of January 6, 2021 is very fresh in our memories, as a reminder of what a lie can generate among Trump fans.

This trend, which does not reach the level of ideology, but rather that of “cult”, also shows the rattles of a segment of the population that refuses to evolve as a civil society, framed in the field of human rights, but prefers clinging to reaction and historical anachronism in order to “recover” privileges promoted today by white nationalism.

In fact, last Friday, after the attack on Paul Pelosi, security agencies, such as the Department of Homeland Security (DHS), the FBI and the Capitol Police, issued a bulletin warning of the possibility of acts of violence before the November 8 elections.

According to the bulletin, “domestic violent extremists” who feel “aggravated” by the election issue “would view the infrastructure, staff, and voters” involved in the electoral process as “attractive targets, even in places of public access, such as polling places, ballot drop box locations, voter registration sites, campaign events, and political party offices.”

After all, zealots like the guy who wanted to “interrogate” Nancy Pelosi and “break her knees” if she told lies, are just waiting for any sign from her leadership to strike. He has not been the only one nor will he be the last of this class of characters who will do everything possible not only to destabilize a democratic process, but also to alter the order of a society that, right or wrong, still serves as a beacon of hope for millions of human beings. all over the planet.

On the other hand, while the polls give Republicans the edge over Democrats in the fight for control of the House — and anything could happen in the Senate — Trump and other Republicans continue to raise the specter of voter fraud to keep his hosts ready for any eventuality. It is anticipated that if they lose, we will see Republican candidates requesting vote recounts or arguing that there was “fraud.” The “fraud” only exists if they lose.

Not for nothing the director of the US Cybersecurity and Infrastructure Security Agency, Jen Easterly, said on CBS’s Face the Nation that they have alerted state authorities to ensure the security of their voting systems; and that ranges from cyber attacks to structures and mechanisms such as disinformation.

When in modern times had such a level of insecurity been seen in the most developed country in the world at all levels, including in electoral processes? Those of us who come from other latitudes have witnessed fraud, corruption or permanent political violence; but seeing that again here leads to rethinking America’s role as a social model. And maybe this time I’m failing.

It should be noted that especially in this 2022 electoral cycle, the Spanish-language media throughout the country have had extensive coverage around disinformation and have established their own mechanisms to keep their audience informed of what is true and what is false.

In that sense, Hispanic voters will play a central role in deciding particularly close elections in important states that will determine control especially of the Senate. Such is the case, for example, of the seat of Hispanic Democratic Senator Catherine Cortez Masto in Nevada, challenged by Republican Adam Laxalt, supported by Trump and promoter of conspiracy theories.

The same Republican Party that demonizes immigrants is trying to attract Hispanic voters, especially those disenchanted with the Democratic Party because they feel their priorities have not been addressed. Unfortunately they do it through disinformation and instigating division, basic ingredients to foment violence.