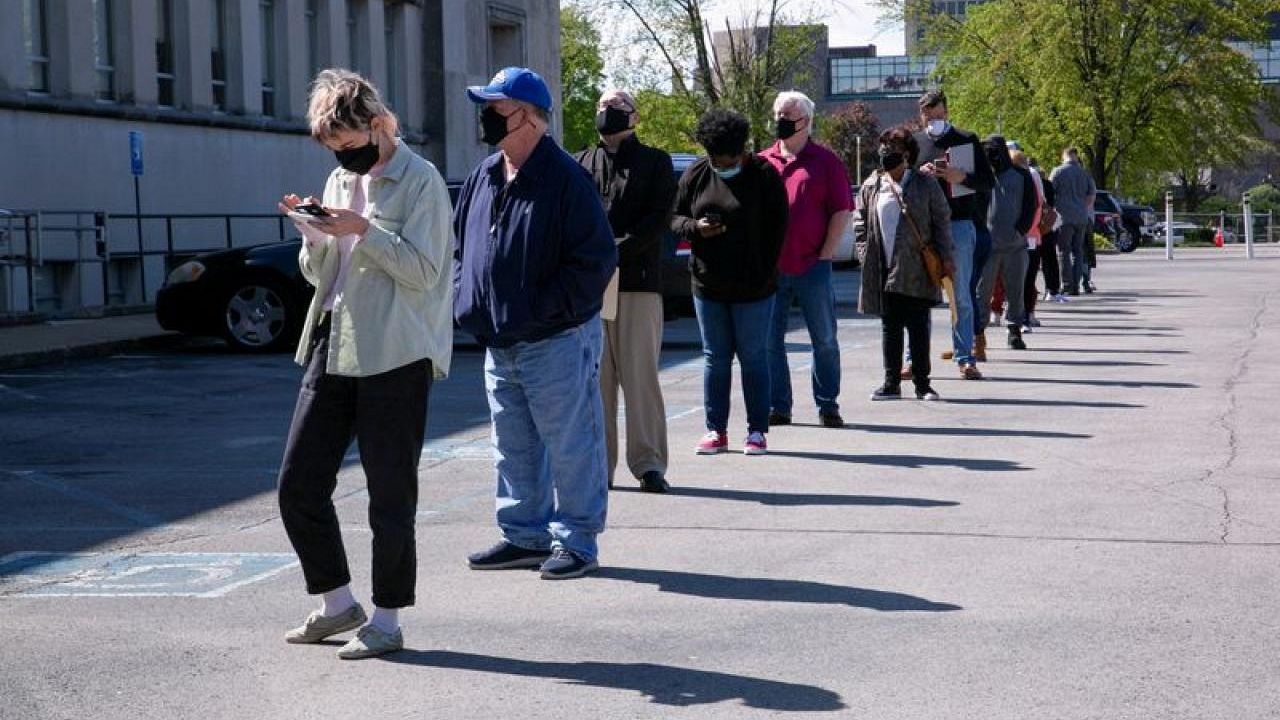 A 29-year-old personal trainer was arrested under and charged with shooting his parents during Christmas time inside their home located in an exclusive Long Island condominium, authorities said Monday.

The subject identified as Dino Tomassetti, a member of a wealthy family involved in the world of bodybuilding, shot his father, Rocco Tomassetti, 65, and his wife Vinceta Marsicano-Tomasseti around 10:00 a.m. on Saturday, police reported from the Nassau County in a statement .

After firing the shots, Dino allegedly fled the scene in a Cadillac Escalade, which was tracked via GPS after a neighbor reported a “disturbance” at the family home, Daily Mail reported .

After Tomassetti fled, the Nassau police appealed to the Mahwah, NJ authorities for help in arresting the 29-year-old.

Following his arrest, Dino remains in the Bergen County Jail, and they are awaiting an extradition hearing , according to the Daily Voice.

According to sources collected by the Daily Voice, Vinceta was shot in the head, and Rocco, who remains in serious condition, was shot in the back . They both underwent surgery.

Meanwhile, the severity of the charges that Dino Tomassetti will face in Nassau County will depend on the evolution of his parents’ health .

However, both were conscious when they were found inside their home, and they were rushed to a Long Island hospital. Despite the severity of the injuries, both are expected to survive, the Long Island Herald reported.

The Tomasetti family, which is part of a construction dynasty, founded by the late Dino Tomassetti Sr. , the suspect’s grandfather and an Italian immigrant whose L’aquila chain of companies helped shape the city’s skyline. New York with the construction of the Bank of America headquarters, Goldman Sachs, near Ground Zero and others.

Despite their influence in the city, the Tomassetti family has previously faced indictments for their alleged mob ties , and their expansive Long Island home is surrounded by yellow tape as police investigate the shooting in the exclusive South Shore community. .

For his part, Dino Tomasetti works as a personal trainer in East Williamsburg in Brooklyn , and on his social networks he is often seen showing his muscles and lifting weights, as well as his trips to different areas of the world such as Europe and the Caribbean.