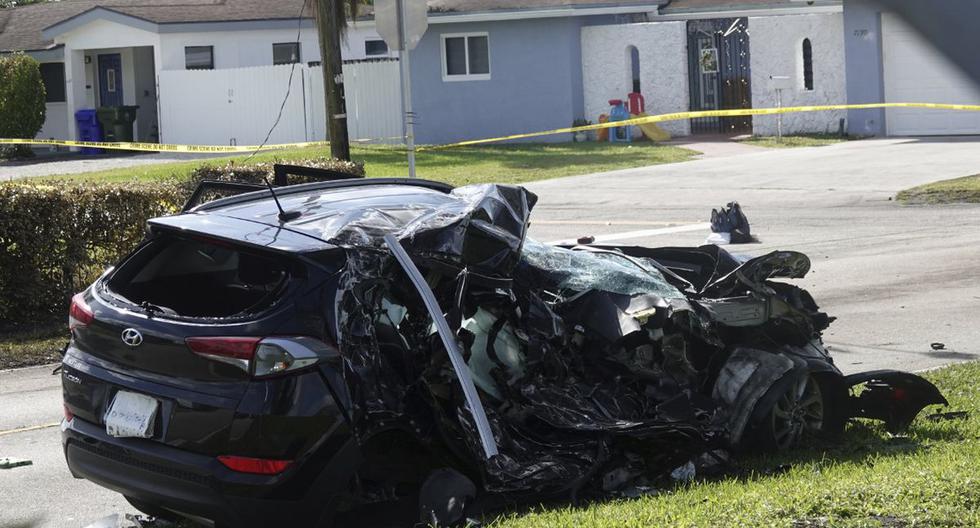 DALLAS — A 37-year-old woman fired multiple shots , apparently into the ceiling, inside Love Field Airport in Dallas, Texas , on Monday before an officer shot and wounded her, authorities said.

The woman arrived at the airport around 11 am, walked past the ticket counters, and then went into the bathroom, Dallas Police Chief Eddie Garcia said at a news conference.

Then, she came out wearing a hooded sweatshirt — an outfit she hadn’t been wearing before — pulled out a gun and fired several shots, apparently into the ceiling, Garcia said.

“At this point, we don’t know where she was pointing exactly,” Garcia said.

An officer who was near the area shot the suspect in her “lower extremities ,” wounding her and allowing her to be taken into custody, the officer said. The woman was taken to a local hospital for treatment.

“ No other individual was injured in this event or, in addition to the suspect”, said Garcia.

The woman’s identity was not revealed and there was no speculation about her intentions to open fire at the airport, but the police made it clear to the Dallas community that it is not “an active situation.”

The incident created chaos at the airport as people tried to flee in despair at the sound of gunshots. Several videos of the commotion spread on social networks.

“I saw a lot of people running from the security checkpoint and yelling ‘attacker,’ ” Michael Loewisohn, a passenger who had just arrived on a flight from Denver, told CNN . “TSA (Transportation Security Administration) employees rushed us out a side door and started running away from the building.”

The Federal Aviation Administration suspended takeoffs and landings at the airport after the event. On its social networks, the Dallas Love Field Airport published a “travel alert” and informed passengers that they should “refrain” from going to the airport since “flight operations have been suspended.”

“Travelers should check directly with their airline for the latest updates on the status of their flights. Thanks for your patience,” he posted.

The airline Southwest Airlines , which is one of the main companies that operates in the Dallas airport,he pointedthat interrupted the departures and arrivals of its flights “while we await additional information from the authorities. There is no higher priority for us than the safety of our employees and customers.”