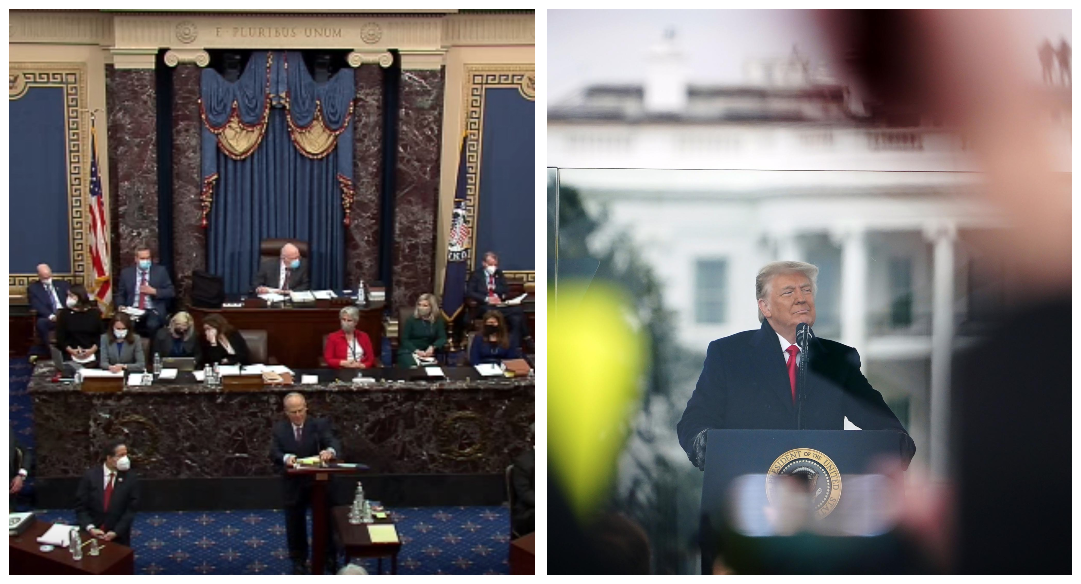 Chris Wallace , the unflappable veteran presenter of Fox News has made several US presidents on the ropes and belligerent political debates moderated, announced Sunday that left his position to “try something new” in the rival chain CNN . 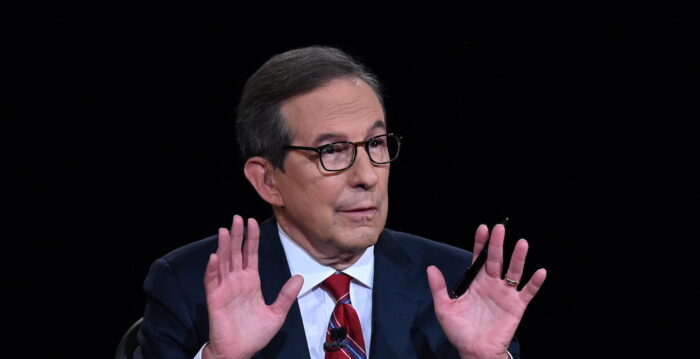 “I want to go beyond politics towards all the things that interest me. I am ready for a new adventure,” said the journalist and presenter

“After 18 years, I have decided to leave Fox,” said the 74-year-old journalist, considered one of the most trusted television news anchors in America according to polls, in his latest presentation of the weekend’s flagship show, ” Fox News Sunday “.

“I want to go beyond politics to all the things that interest me. I’m ready for a new adventure,” said Chris Wallace, a journalist with half a century of reporting under his belt.

Shortly after the announcement, CNN tweeted that it was “delighted to welcome Chris Wallace to CNN as host of @CNNplus,” the new subscription streaming service that will debut next year.

On his last show, Chris Wallace said that from the day he started at Fox he has had the freedom to report and “hold the leaders of our country to account.”

“The bosses here at Fox promised me that they would never interfere with a guest I bring or with a question I ask, and they kept that promise,” he acknowledged when he said goodbye.

“I look forward to the new freedom and flexibility that streaming offers by interviewing leading figures on the news scene and finding new ways to tell stories,” he said in a CNN statement.