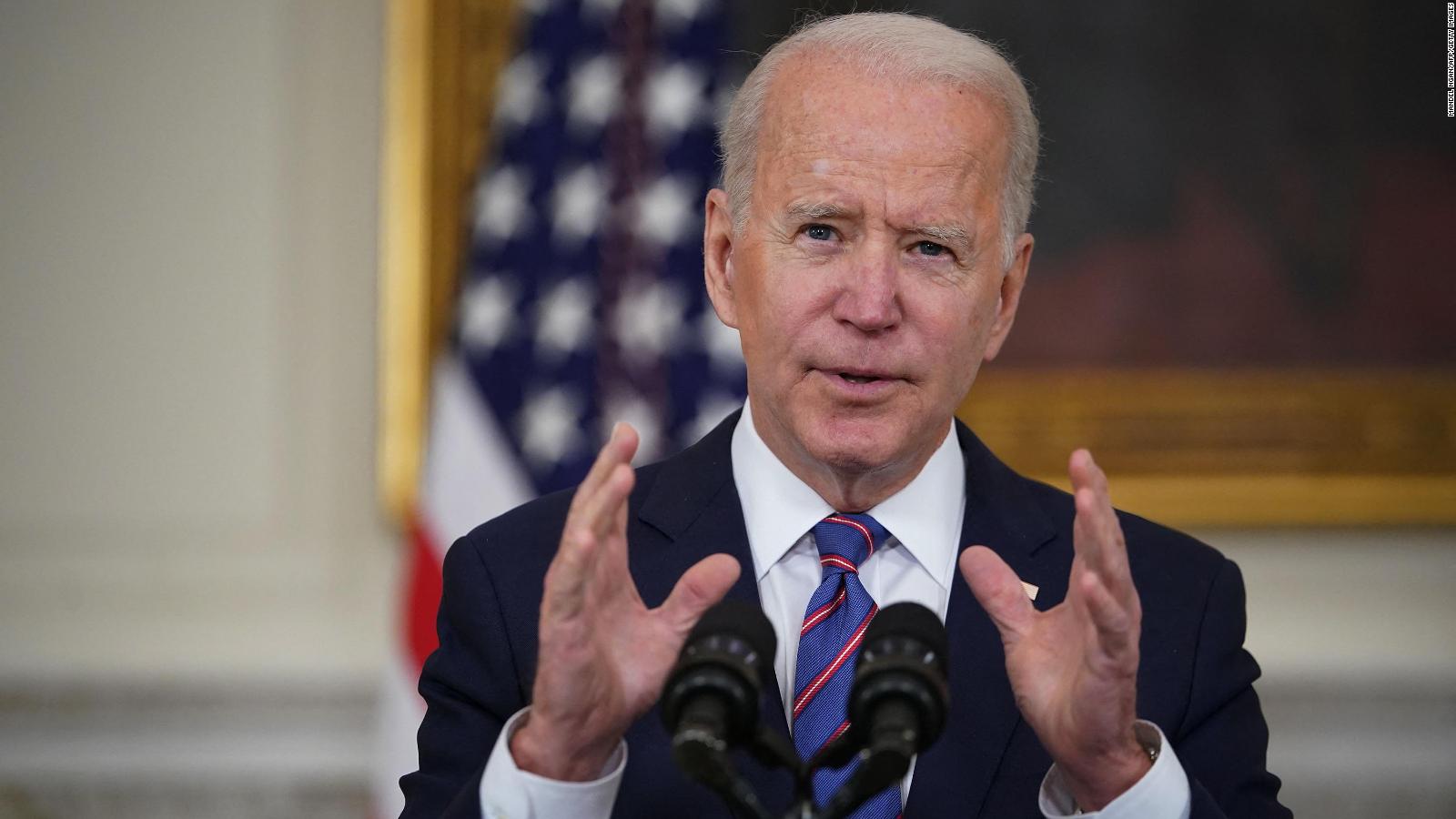 Avocados have fallen in price in the United States when the prices of other foods are increased by inflation; one organization even gave away more than 200,000 avocados in Philadelphia

While inflation is causing an increase in food prices, avocados, a fruit that has not been known for being cheap, are now lowering their prices, being one of the best deals you can find in the supermarket.

The wholesale price for avocados is down 67% from its peak last June, CNN reports, citing data from Rabo AgriFinance. For consumers, NielsenIQ data indicates that the unit price of avocados decreased 2.6% compared to September 2021.

The price of guacamole’s coveted main ingredient is dropping dramatically due to a variety of factors.

One of the main reasons for the fall in avocado prices is the surplus of the product thanks to the abundant harvests of the fruit.

Hass avocados from Mexico dominate the US market, accounting for 92% of the supply. In a much lower percentage, the avocados come from Peru and from farms in California and Florida.

Although at the beginning of the year, avocados increased in price in February after the suspension for a week of imports from Michoacán following a threat to a US official in that Mexican entity, avocado shipments from Mexico were 25% higher lower than in 2021.

“It’s one of those rare situations where this extreme oversupply of avocados is only possible because of a perfect storm of Black Swan events,” Richard Kottmeyer, managing director of food, agriculture and beverage at FTI Consulting, told CNN.

“Usually bumper crops would be sold all over the world,” Kottmeyer said. However, “Europe has significant food inflation, so when avocado prices went up earlier this year, demand went down in that market.”

China, another big market for avocados, is experiencing COVID-related and port closures and congestion. In addition to that, the war in Ukraine also affected avocado exports to Europe. “Much of the avocado oversupply has ended in the US,” Kottmeyer added.

The turnaround has been such that two weeks ago, the nonprofit food redistribution organization Sharing Excess hosted an event in Philadelphia where it gave away 230,000 avocados to anyone who showed up.

According to reports from Billy Penn, from day one, hundreds of cars waited in a line that stretched from inside South Philly Park and down Pattinson Avenue, while others arrived on bicycles and on foot, while media helicopters flew by. in circles above.

Sharing Excess began handing out the fruit on Wednesday at noon, and within three hours, everyone had been claimed.