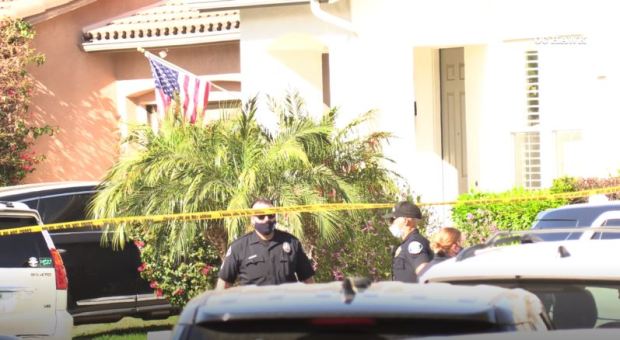 According to the NYPD, in addition to the illegal individual vendors there are more than 1,300 unlicensed marijuana shops, threatening the survival of those who have applied for their permits. In addition, public health and safety risks are generated. ‘Surprised’ Democratic politicians say they are looking for solutions

“I admit, I don't think we ever talked about this scenario happening," NYS Senator Liz Krueger said – one of the authors of the state’s marijuana law

New bill set to be introduced to crack down on illegal weed https://t.co/XJn7eB3aBS

Marijuana is being sold on virtually every block in New York City, but most vendors are doing so illegally.

According to the New York police, in addition to the illegal individual suppliers, there are more than 1,300 marijuana shops selling the product without having a license to do so or paying taxes, threatening the survival of those who have processed their permits. In addition, public health and safety risks are generated, and consumption by minors is facilitated.

“I’ll admit, I don’t think we’ve ever talked about this scenario happening,” said Democratic state Sen. Liz Krueger, who worked on the state’s recreational marijuana legislation for about seven years.

Krueger, current chair of the NY Senate Finance Committee, admits that the Democrats never considered the emergence of such an expansive illegal market while the legal one was still being implemented.

“Did we know that there would still be an illegal market even when we launched and developed a legal market? Yes,” Krueger told Fox News. “But I don’t think we’ve seen anything like that in the other states where there was almost an organized entry and they just started opening up all these stores.”

There were some external factors. Once the recreational marijuana bill passed in March 2021, then-Governor Andrew Cuomo did not appoint anyone to the Office of Cannabis Management, an important step in kick-starting the industry.
Members of the New York City City Council released a report this week that the illegal marijuana market could make it difficult for legal marijuana shops to survive.

At this time, the NYPD says there are also obstacles to seizing cannabis that is sold illegally.
But Krueger does not admit that this is entirely so. “We think there are clearly laws that the NYPD can and should use. And I’m a little frustrated,” she stated.

For this reason, she recognizes that more tools must be provided for the police to crack down on illegal providers. The senator is working on a bill with her Assembly partner, Majority Leader Crystal Peoples-Stokes, and Gov. Kathy Hochul that would activate a crackdown on illicit marijuana sales.
The bill includes revoking the business licenses of stores that also sell tobacco, fining owners for renting to illegal businesses and making it easier for the New York police to seize cannabis products.

In early January, a 19-year-old Hispanic teenager was arrested on suspicion of killing a man in the Bronx and injuring his brother during an illegal street sale of marijuana.
That same week, an attempted robbery of a cigar store on Manhattan’s Lower East Side turned bloody when an employee was shot in the back. The store sells marijuana and associated products, although it lacks a license to do so, according to the police report.

In October, a 16-year-old student was arrested when he tried to smuggle a loaded gun, marijuana and thousands of dollars through security at his high school in the Bronx.