Airbnb began to make a change in its reservation system so that users can see in advance the price they will pay reversing a design choice that had angered many customers.

The charges on the platform for cleaning and service fee concepts which were hidden in the initial listings of the accommodations, will now be shown from the beginning of the search, according to the company’s CEO, Brian Chesky.

“I’ve heard you loud and clear: You feel prices are not transparent,” Chesky said on Twitter. “Starting next month, you can see the total price that you are paying in advance”.

However, in this breakdown taxes will not be included so the amount announced, even if it includes the fees, will not be the end.

There will also be a change in the algorithm search engine to allow travelers to sort bookings by total price, rather than a “price per night.”

Airbnb is also cracking down on the rules hosts can ask their guests when they leave. The “irrational” cleaning demands Such as asking guests to undress in bed, do laundry or vacuum, are no longer allowed, Chesky said.

For this reason, the company won’t change the rates you charge which include cleaning fees, service fees, additional guest fees, and any state and local taxes.

Following the announcement on Twitter, hundreds of users welcomed the change, but others complained that the “full” price it would not allow to visualize the taxes paid at the beginning in a reservation.

“Why not include taxes in the total price number displayed in search? read one tweet. Other consumers requested features such as a loyalty program for frequent travelers or the possibility of searching rooms by bed size.

The company is coming off its most profitable quarter, in which made $1.2 billion in profit over $2.9 billion in revenue.

As the economy slows, Chesky hopes more people will list their homes on the platform for extra income, he told investors Monday. 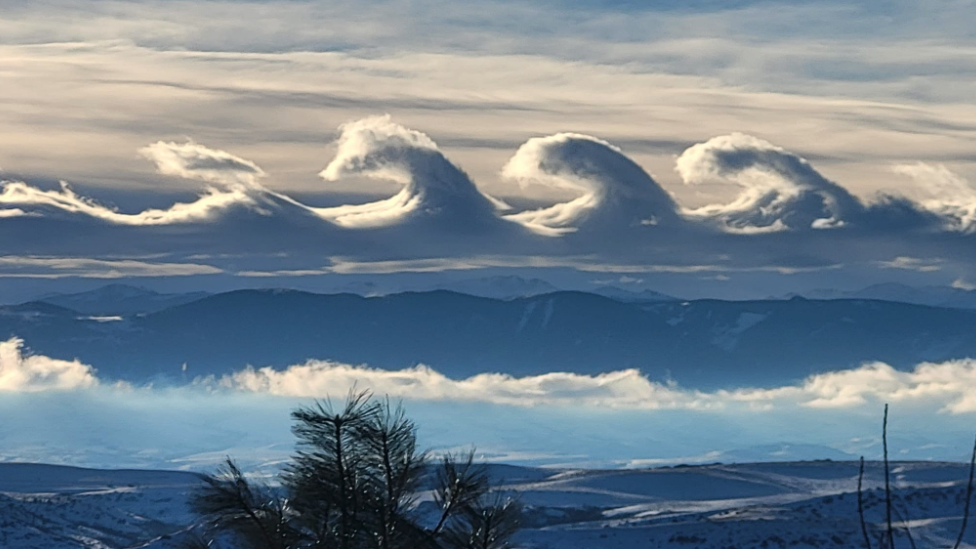 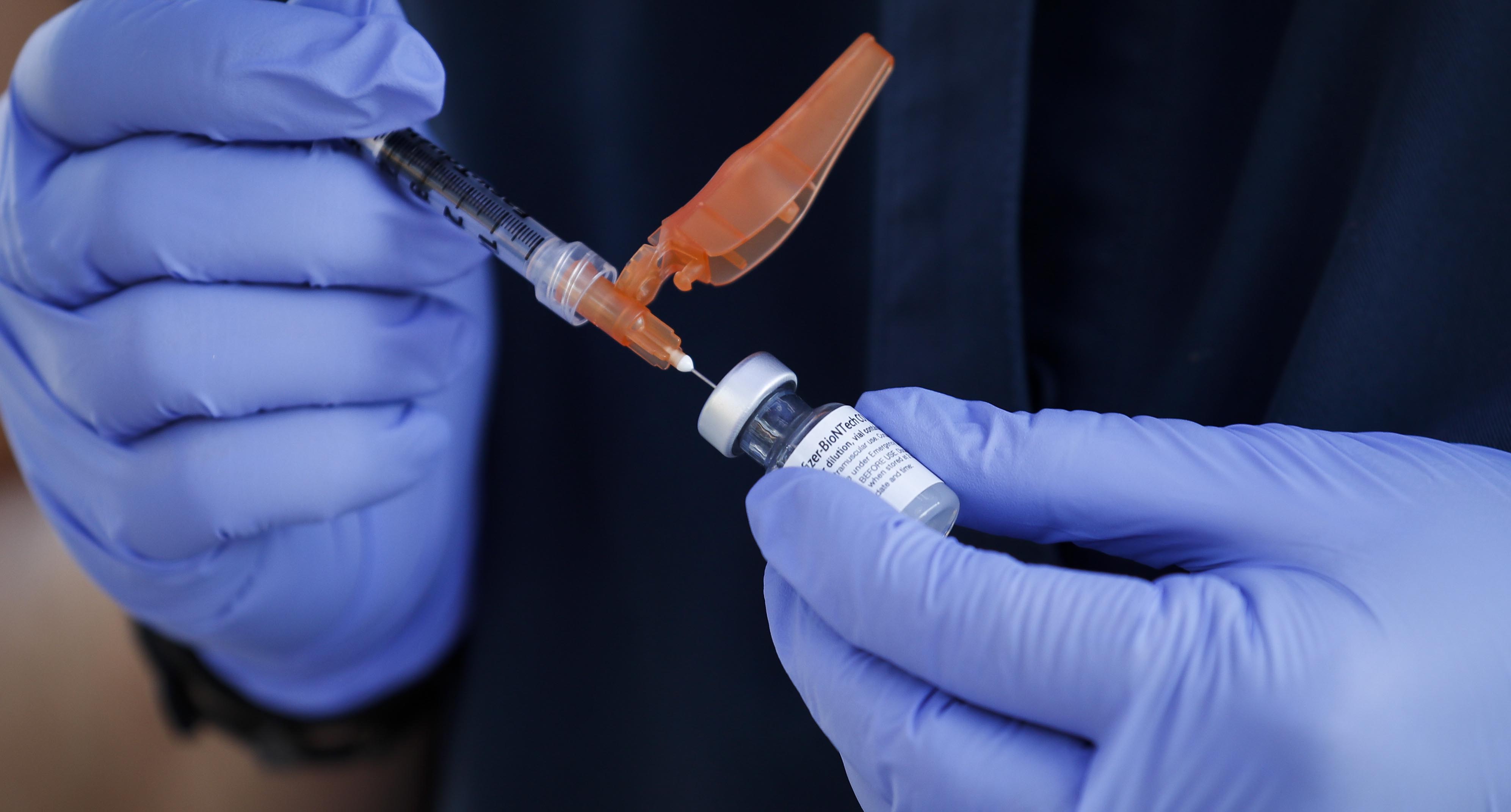