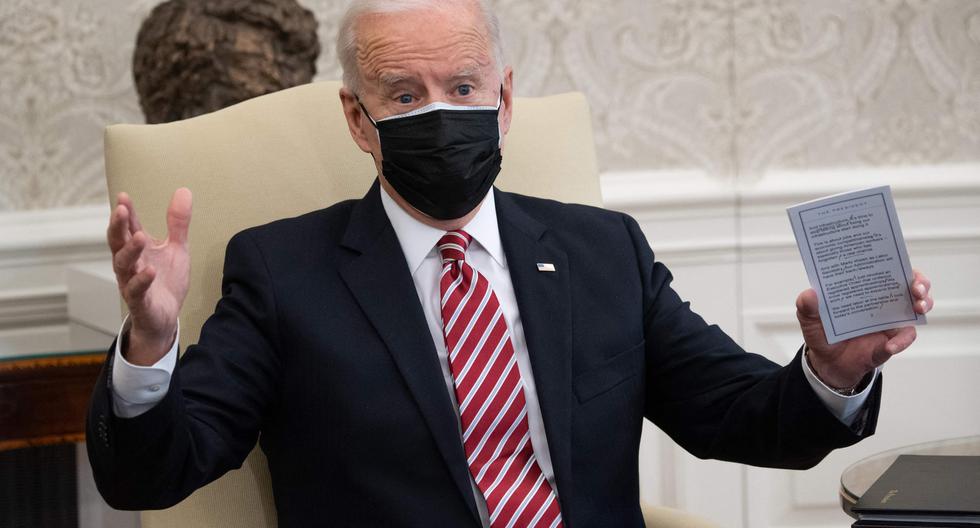 A team of scientists conducted an investigation to study the effects of possible mega-earthquakes that would occur in South America and that could cause devastating tsunamis that devastate the coastal cities of the region.

According to the researchers, the study of these phenomena is important for the mitigation of the risk of tsunamis. For this reason, scientists from the Seismic Risk Program of the University of Chile proposed different earthquake scenarios along the South American subduction zone -based on the seismic history of each region- and identified 17 coastal towns with greater vulnerability to huge tsunamis.

Research published in the scientific journal Pure and Applied Geophysics revealed that the central coast of Peru is the area of peaceful South America where a mega-earthquake of magnitude 8.9 could give rise to the highest tsunami in history.

The simulations carried out by the researchers showed that for the northern sectors of Chile, such as the port cities of Arica and Iquique, the tsunamis would be located with waves of between 25 and 45 meters. Meanwhile, on the central Chilean coast, the city of Valparaiso it would suffer tidal waves of between 30 and 35 meters.

Furthermore, the scientists calculated that in Ecuador, the maximum wave height could be 25 meters for a scenario with a magnitude 8.6 earthquake. And in the case of Colombia, in the face of a possible earthquake measuring 8.7 on the Richter scale, the maximum height of the wave would be around 20 meters.

The researchers reached these frightening conclusions after analyzing different areas located in the western fringe of the South American continent. Scientists hope that large earthquakes will occur in these areas at some point because, in the past, and a long time ago, they already happened.

Thus, the study concluded that flood levels, the product of the tsunamis varies according to each area and depends on the magnitude of the earthquake, and on various factors such as the slope on the coast or the geographical features of the place.

Although the intention of the study authors is not to alarm the population, they assured that the results are very close to real scenarios, especially considering as a reference the earthquake that occurred in Japan in 2011, where the subsequent tsunami exceeded 40 meters high.

“This was clearly applied work, which can be very useful for public policy on risk and disaster prevention,” said Sebastian Riquelme, co-author of the researcher, to the news agency EFE.

In that sense, the 30 meters of general protection that Chile adopted as a security measure in the face of an event of the magnitude raised in the investigation, are insufficient.