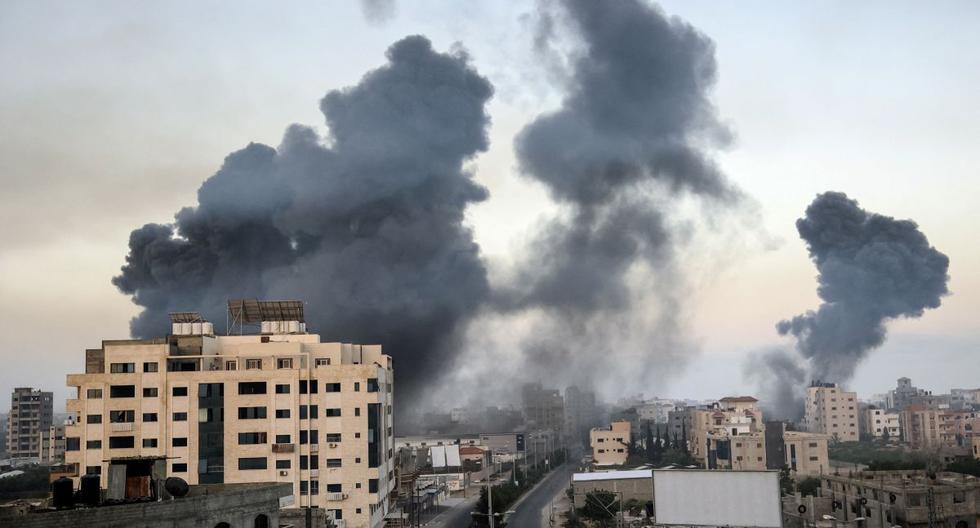 Israel and Gaza experienced a first calm morning on Friday after 11 days of the escalation of the war “Guardian of the Walls”, the worst since 2014, and the tranquility remains after it came into force this morning a truce that ended the exchange of fire.

The ceasefire went into effect this Friday at 2 am local time.

Since then, no anti-aircraft alarms have sounded, no rocket fire by Palestinian militias towards Israel or Israeli Army attacks on Gaza.

After seven hours of calm, the armed forces lifted most of the security and movement restrictions that applied mainly in the area bordering Gaza, although schools and other educational institutions will remain closed even on Friday in the south and center of the country. The Times of Israel reported.

THE ATTACKS LEFT 232 PALESTINIANS DEAD AND 12 IN ISRAEL

In turn, the Police reopened Israeli roads near the strip that had been closed as a precaution against possible firing of anti-tank missiles from the enclave, the same media stated.

The truce ends an 11-day escalation of war that has left 232 Palestinians dead in Gaza and another 12 people in Israel.

The decision came after several days of pressure from the United States and international organizations.

Palestinians from the occupied Gaza Strip, the West Bank and East Jerusalem celebrated the ceasefire in the streets tonight, which they viewed as a victory against Israel.

Israel has also proclaimed success by considering that the military campaign, “Guardian of the Walls”, achieved unprecedented “great achievements” against military targets of the militias of the Islamist groups Hamas and Islamic Jihad.

The truce proposal, negotiated by Egypt, was accepted Thursday by the parties as a “mutual and simultaneous” agreement.

The resolution requires a simple majority to pass the Senate, but if vetoed by the president, two-thirds of Congress would have to vote in favor for it to go into effect.

The Israeli Security Cabinet approved this Thursday to accept the “bilateral and unconditional” cessation of hostility and Hamas announced shortly after that “it had guarantees to carry it out.”

The clashes between the Israeli Army and Palestinian militias in Gaza have been the most serious in the last seven years. The tension had the trigger and

Occupied East Jerusalem and spread to the West Bank and mixed cities of Israel as well. 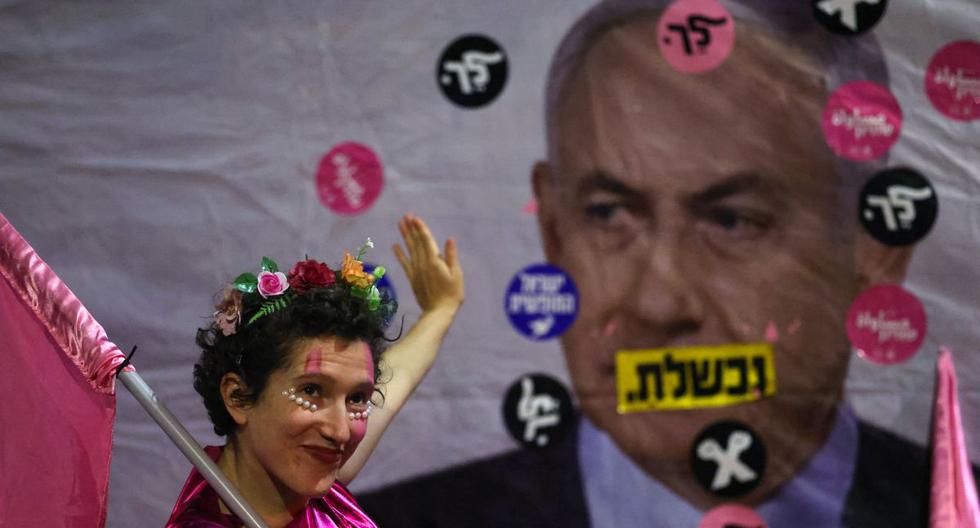 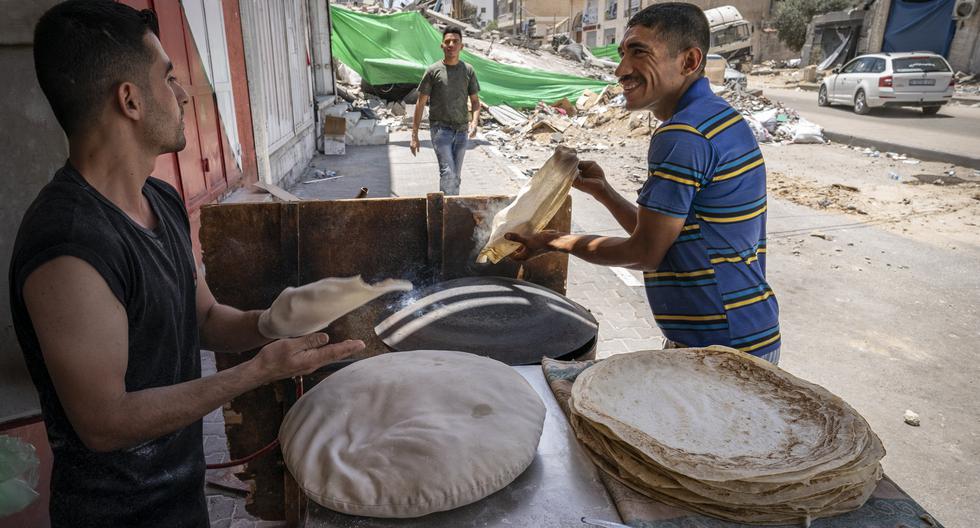 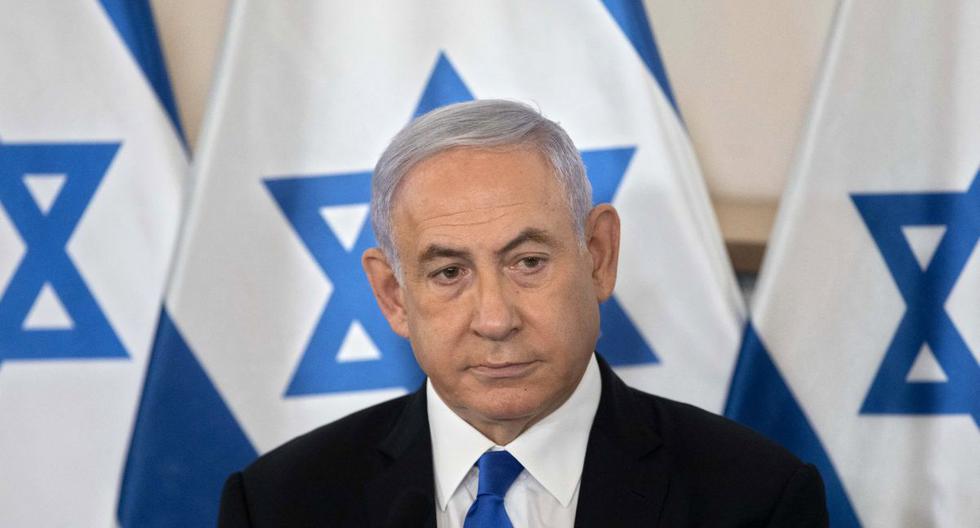 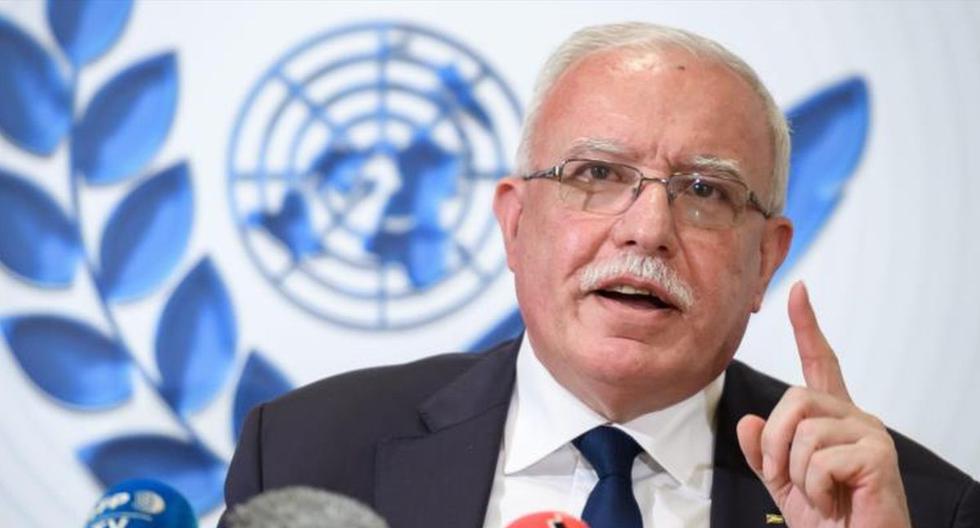