The iPhone 13 could arrive on the third week of September

The iPhone 12 has been available for a few weeks now, eyes are now on the next generation. What to expect

Rumors are already rife about the next generation iPhone, which is obviously called iPhone 13. But what exactly can you expect from this new range? What will be the innovations? Will there be any design changes? And on the software side? The mystery is still very present but some aspects are already talking a lot. This is the case with Touch ID.

Touch ID back in the Apple iPhone 13?

Many rumors suggest that Apple is working to resurrect its Touch ID on its iPhone 13. One of the reasons being that, because of the health crisis linked to the Covid-19 pandemic, we have to wear masks very often, which gives Face ID a lot of difficulties. It must be said that it becomes rather difficult to recognize a face when half of it is hidden behind a mask.

Yes, but with an optical sensor it seems

That being said, some rumors suggested that the Cupertino company could use ultrasonic fingerprint scanners, components already used by some manufacturers of Android devices. Today, a new article from The Wall Street Journal says something else. The report corroborates other rumors about the return of Touch ID. This technology would indeed make a comeback, but Apple would apparently use an optical fingerprint sensor and no longer an ultrasonic sensor.

The report in question quotes a former employee of the Apple brand who claims that the giant has explored the path of optical sensors over ultrasonic sensors a lot, appearing to believe that optical sensors are more reliable than ultrasonic ones. The article goes on to add that, whatever method Apple chooses, the result will have to equal, at a minimum, the Touch ID security levels of previous iPhones, iPads and other MacBooks.

Giving more options to users is not a bad thing. Some people most likely prefer Touch ID to Face ID, but no one knows at this time whether this technology will be back in the iPhone 13 or not. The future will tell. 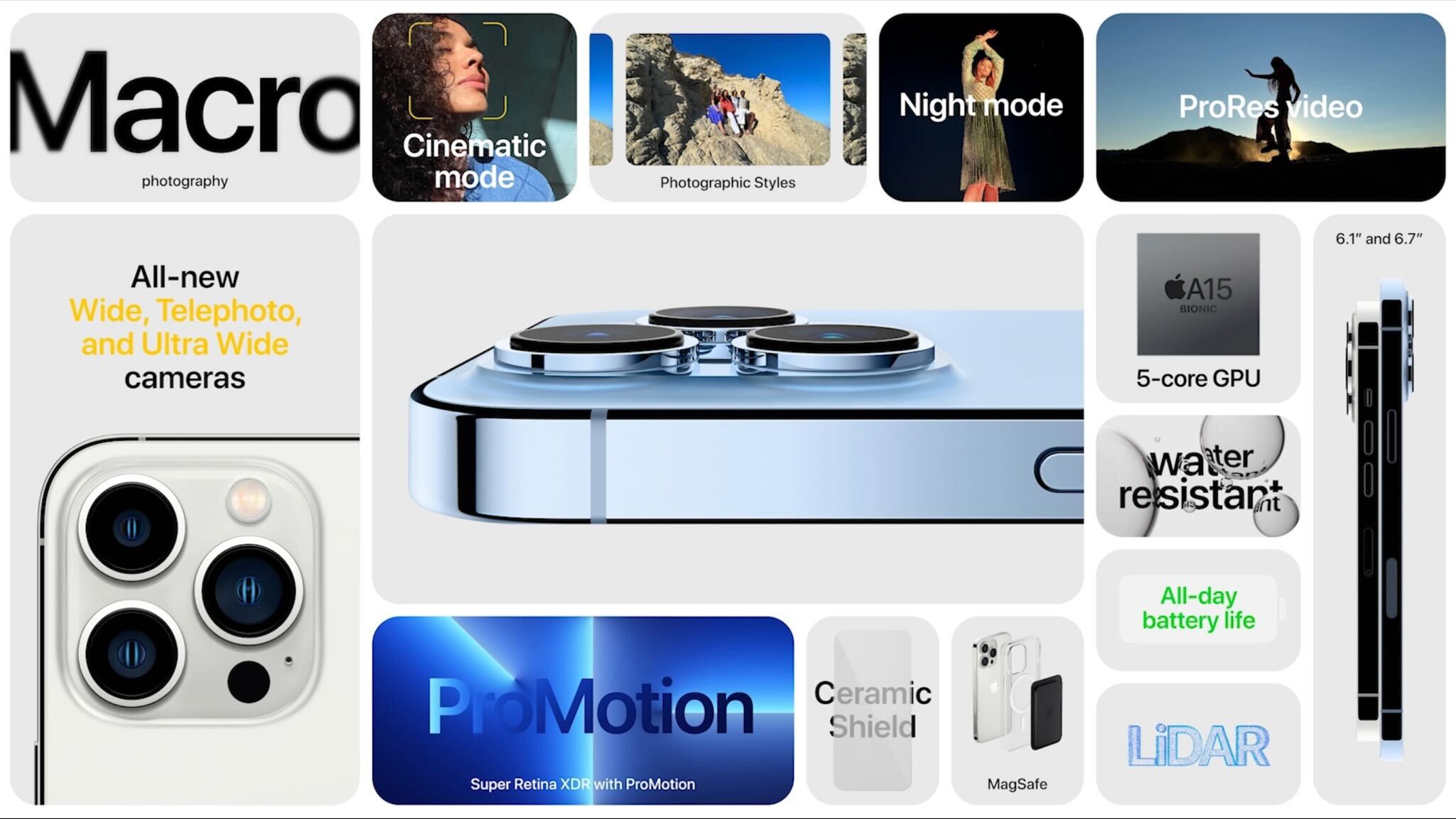 The iPhone 13 would be made official on September 17