It is not until 2023 that the semiconductor crisis is expected to turn around. Large companies are warned, but still many are struggling to adapt. Not having chips available often means stopping production. And there is a lot at stake.

This has led to genuine emergency solutions. According to Peter Wennink, CEO of ASML, the world’s leading semiconductor manufacturer, there is a large industrial conglomerate that has decided to buy washing machines to extract their semiconductors and use them as if they were their own chips .

The industry continues, sometimes based on patches

The CEO of ASML did not want to give the name of this great company, but he stated that the situation is critical and there are many companies that are trying to extract the chips from wherever they can . For several sectors, the lack of access to semiconductors is causing major delays, for example in the automotive industry.

Another factor that is forcing extreme solutions is the boom in demand for semiconductors. Wennink points to the ‘Internet of Things’, which has exceeded his expectations and has contributed to the fact that few chips are available.

The semiconductor crisis affects virtually all large companies, so the solution is not immediate. Manufacturers cannot increase production overnight, and the demand for chips extends to thousands of companies. Some of them are getting semiconductors little by little, but other companies have taken more direct measures to get them.

The price to get the chips this way is much higher, but some companies are willing to pay it . As we can see, it is not a question of prices, but that production is directly insufficient, despite the fact that ASML, TSMC and the rest of the manufacturers are making great efforts.

According to Susquehanna Financial Group data provided by Bloomberg , the lead time in March to get semiconductors from China is about 26.6 weeks. 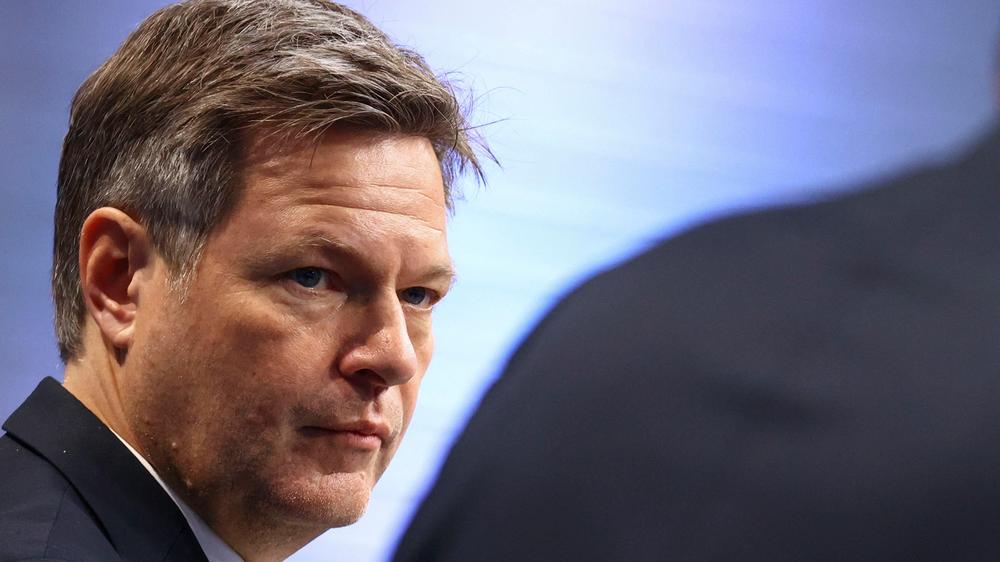 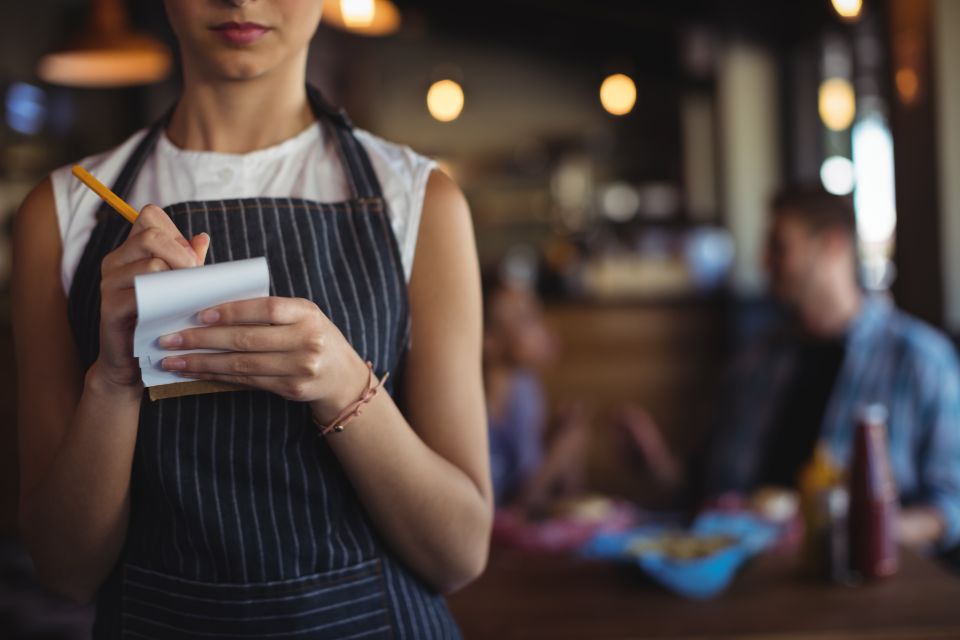