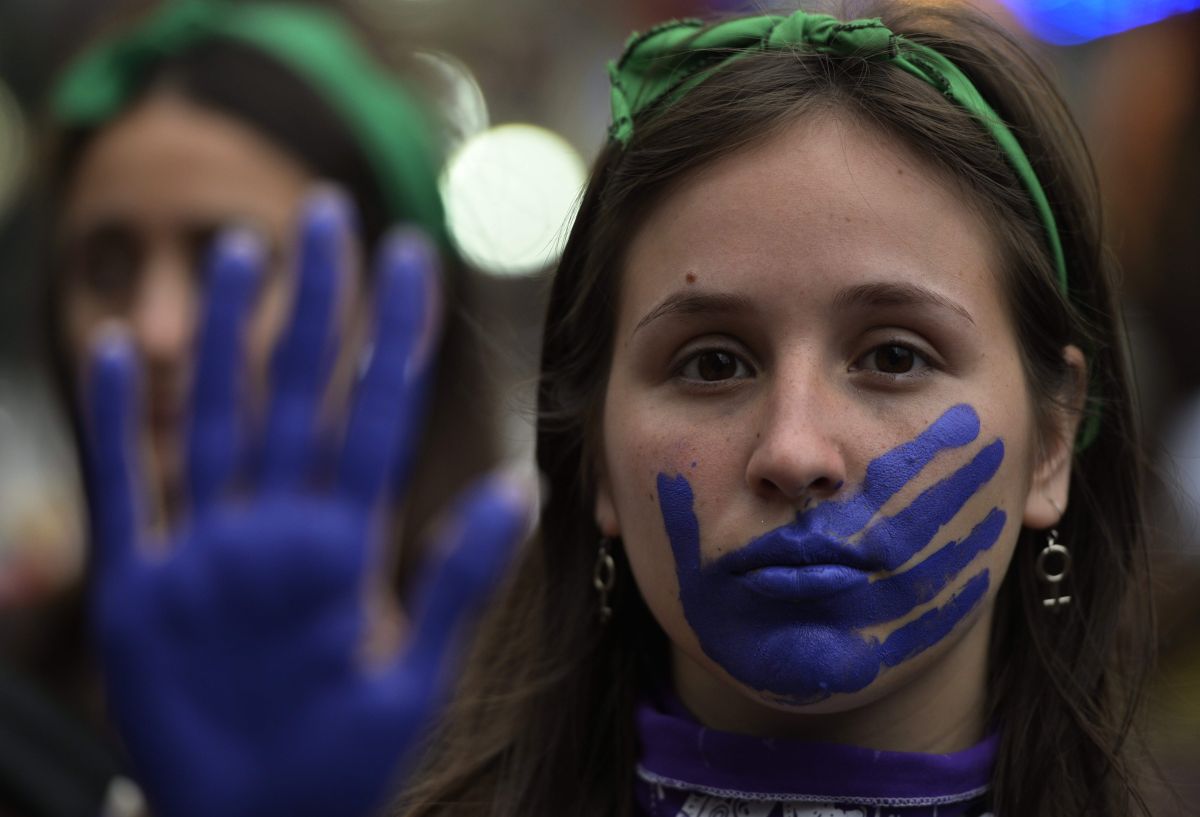 Canada is betting on immigration to fill the void left in its economy by the aging baby boom generation. But not everyone agrees with the arrival of so many foreigners.

In early November, the federal government announced an aggressive plan to take in 500,000 immigrants a year by 2025, for a total of 1.5 million new migrants.

With this plan, Canada would receive each year a number of permanent residents eight times greater -by population- than the United Kingdom and four times more than its neighbor to the south, the United States. A recent survey, however, shows that there is also anxiety about welcoming so many newcomers.

The reasons have to do, in a way, with simple mathematics. Like many Western nations, Canada has an aging population and a low birth rate. This means that if the country wants to grow, it will have to bring in immigrants. Immigration adds to the growth of the active population and by 2032 it is expected to also contribute to the increase in the country’s population, according to a government press release.

A unique place in the world

Today, one in four Canadians came to the country as an immigrant, the highest number among the G7 nations. In the United States, known as “the world’s melting pot,” only 14% are immigrants.

Geoffrey Cameron, a political scientist at McMaster University, believes that although many countries, such as Canada, face lower birth rates and an aging population, the success of any immigration system depends on popular support.

“The limiting factor for most countries is public opinion,” he says. In the US, where the number of immigrants entering the country through the southern border has reached an all-time high, there is widespread concern that there are more immigrants than jobs.

In Canada, on the other hand, there was historically very high support for immigration. “I think part of the reason is that there is a degree of public confidence that immigration to Canada is well managed by the government and also managed in a way that serves the interests of the country,” explains Cameron.

That does not mean that there are no problems with immigration.

In recent years, the influx of immigrants across the border with the United States caused some controversy, and the emergence of a new right-wing party in 2018, the People’s Party of Canada, kept the issue in the national conversation in the run-up to the elections. 2019 federal election.

Certain parts of Canada also have different views on immigration.

When the government announced its aggressive targets of up to 500,000 new immigrants a year (a figure 25% higher than in 2021), the province of Quebec, which can set its own immigration limits, made it clear that it would not accept more than 50,000 a year. year. This would mean that Quebec, which has 23% of the country’s population, would only welcome 10% of foreigners.

Quebec Prime Minister François Legault said he is concerned that more immigrants will weaken the French language in the province. “Already with 50,000 it is difficult to stop the decline of the French,” he assured.

And while it’s true that Canada may have more room to grow, some places feel more pressure. Big cities like Toronto and Vancouver – where about 10% of the population currently lives – have affordable housing crises.

In a survey by Leger and the Canadian Studies Association of 1,537 Canadians, three out of four said they were somewhat or very concerned about the effect the new plan would have on housing and social services. Almost half (49%) argued that the targets were too high, while 31% argued that it was the correct figure.

Another way in which Canada is unique in the Western world is its emphasis on economic immigration: About half of permanent residents are taken in because of their skills, not by virtue of family reunification. The government hopes to reach 60% by 2025.

This is due, in part, to how the Canadian system was designed, says Cameron. In the 1960s, Canada moved from a quota system to a points-based system that gave preference to highly-skilled immigrants who would contribute to Canada’s economy. “The same principle guides the system today,” the expert told the BBC.

Can Canada meet its goals?

Not only does Canada host more skilled immigrants than other major nations, it is also a top refugee resettlement country, accepting 20,428 refugees in 2021.

Although the country set ambitious goals for the future, history has shown that it does not always meet its own expectations. By 2021, Canada had a goal of resettling some 59,000 refugees, nearly three times as many as the country took in.

In an interview with the Canadian public broadcaster CBC, Immigration Minister Sean Fraser stated that the gap was largely due to the closure of borders related to covid, both in Canada and in the rest of the world. By 2023, Canada aims to help resettle 76,000 refugees. 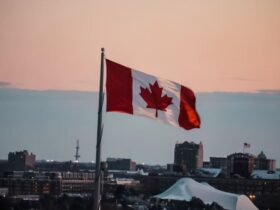 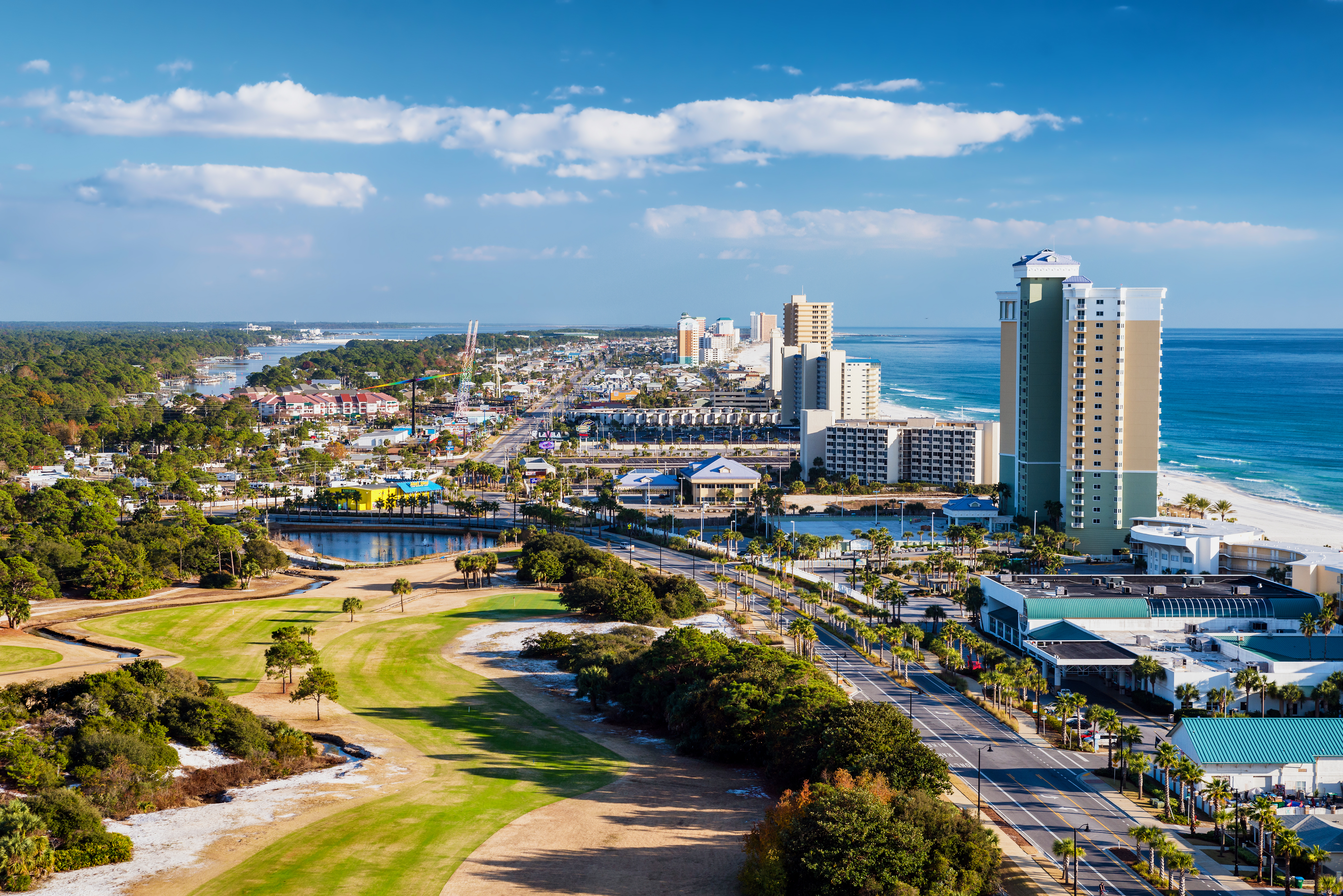 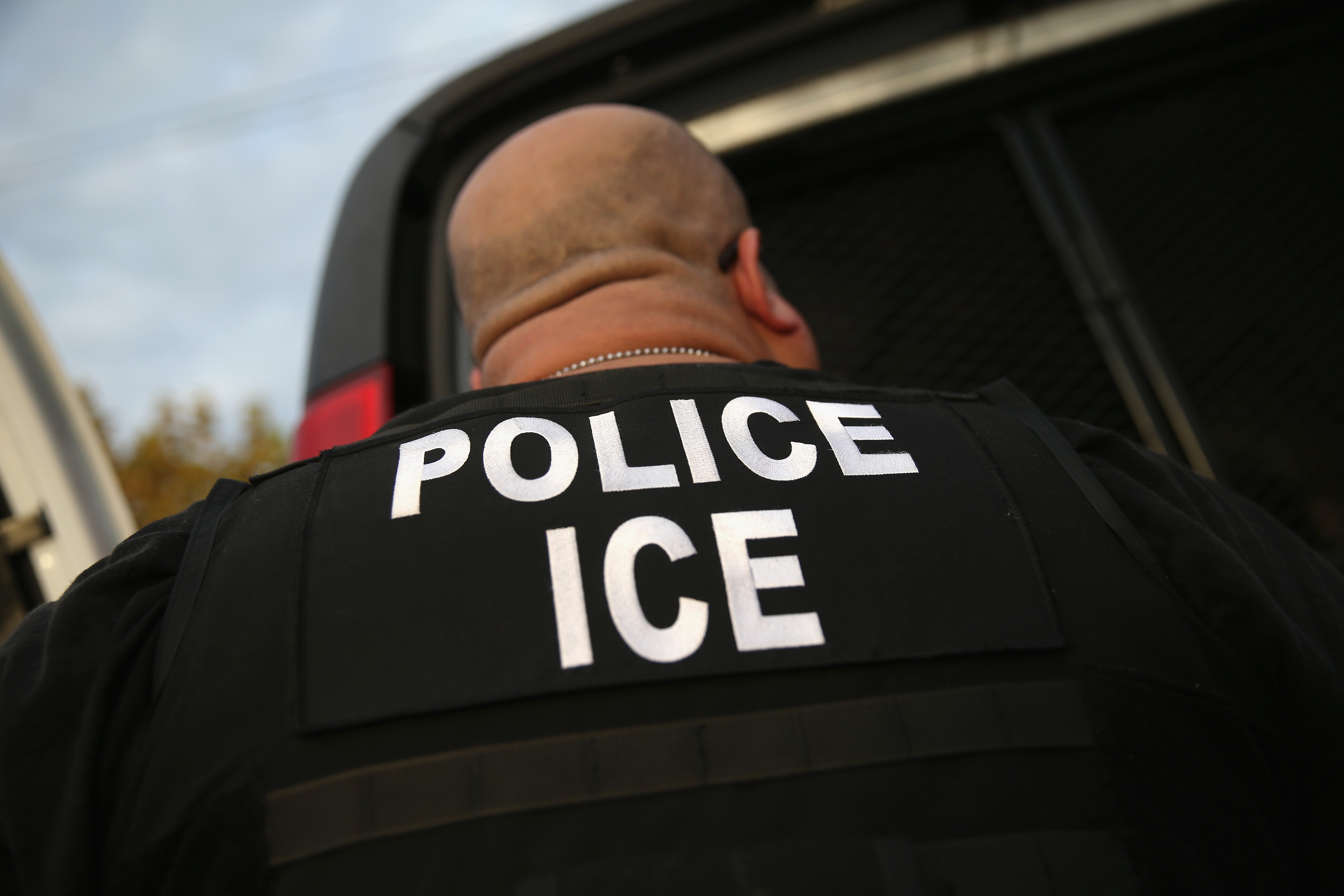