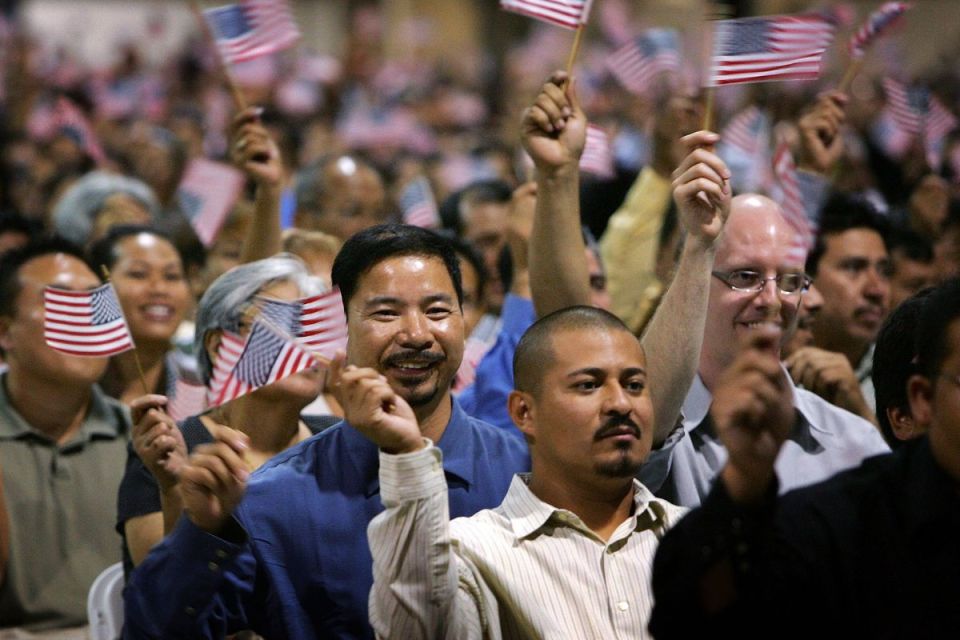 The Mexican authorities argued that there was a risk of fire in the camp. The migrants were transferred to shelters.

The Mexican authorities evacuated this Sunday the improvised camp of Venezuelan migrants on the banks of the Rio Grande, in Ciudad Juárez.

The hundreds of tents were installed in the border area between Mexico and the United States and housed migrants who wanted to cross to US soil.

According to the local press, the reason behind the eviction decision was the risk of fire that, for the State Civil Protection of Mexico, existed due to the bonfires that migrants light near the tents to mitigate the cold.

But it was not an easy process, as seen in the agency images. Fire is observed in the tents, some people were injured and there was a struggle between migrants and police officers.

BBC was able to confirm that not all the people who were in the camp accepted the offer of the authorities to be transferred to a shelter.

The camp was installed on the banks of the river more than a month ago after the government of US President Joe Biden announced the closure of the border with Mexico for Venezuelans, with the aim of “addressing the most acute irregular migration and helping to ease the pressure on the cities and states that receive these people.”

Ciudad Juárez is one of the five points on the Mexican border that have received Venezuelans expelled by the US authorities since Wednesday, October 12, 2022, when the new immigration measure was announced.

More than 150,000 Venezuelans entered the United States through the border with Mexico during the last fiscal year, an increase of 293% over the previous year.

BBC visited this camp at the beginning of November in which the migrants assured that returning to Venezuela was unthinkable.

“One cannot miss something that does not exist. And the country that I left no longer exists”, said one of them.

“It is our hope that President Joe Biden will reconsider the decision he made and give those of us here a chance. I am afraid that if I cross, I will have that stain and that will prevent me from fulfilling my dream, ”he added.