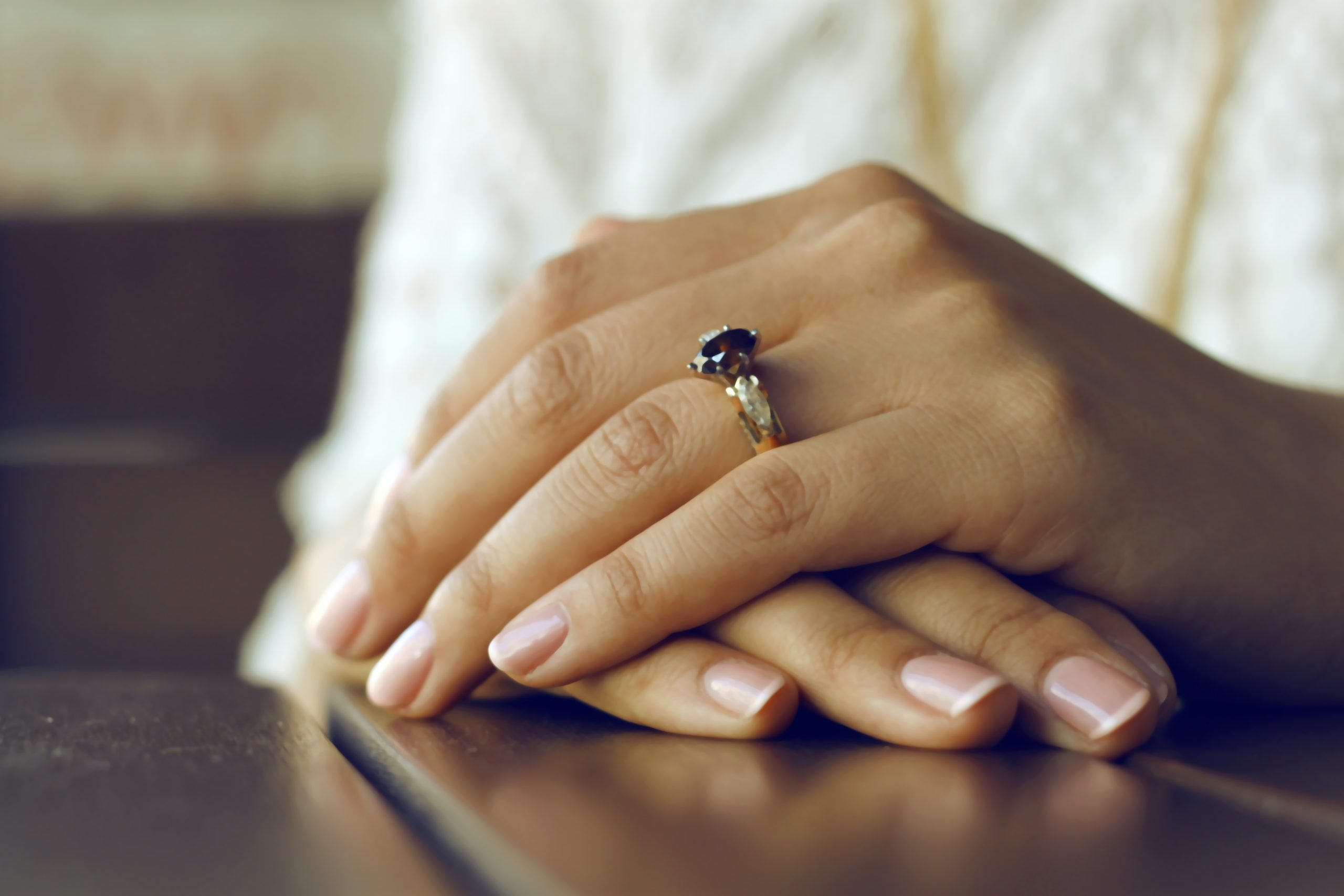 Anonychia, the rare condition of those who grow skin instead of nails

Due to vitamin B12 deficiency, a 39-year-old man came to the hospital with numb arms, difficulty finding words, and shortness of breath. The man followed a strict vegan diet for 20 years

The arms of a 39-year-old man went numb for four days due to vitamin B12 deficiency, according to a report published in the Cureus Journal of Medical Science.

The man who followed a strict vegan diet for 20 years without vitamin B12 supplementation. Studies revealed pancytopenia with profound anemia, he had “undetectable” levels of vitamin B12.

The man had a several-month history of worsening word-finding difficulties and a four-day history of numbness and tingling in his hands.

According to the doctors’ report, the patient manifested a constant sensation of “pins and needles” localized from the elbows to the tips of the fingers, as well as progressive shortness of breath and fatigue.

The man said he felt off balance and dizzy. Furthermore, for the past seven months, he had been experiencing increasing confusion.

“During the patient’s hospital stay, he received three units of packed red blood cells and two 1000 mcg subcutaneous doses of B12 with rapid improvement in mental status, ataxia, and paresthesia,” the report states.

According to the National Institutes of Health (NIH), people who eat little or no animal foods, such as vegetarians and vegans, may not get enough vitamin B12 from their diet.

Vitamin B12 is a nutrient that helps maintain the health of neurons and blood. It also contributes to the formation of DNA.

The NIH explains that vitamin B12 deficiency can make a person feel tired or weak. These are symptoms of megaloblastic anemia. The person may have pale skin, heart palpitations, loss of appetite, weight loss, and infertility.

Vitamin B12 deficiency can cause nervous system damage, even in people who do not have megaloblastic anemia. The hands and feet may be numb or tingling, which is a sign of nerve problems.

Other symptoms of vitamin B12 deficiency are balance problems, depression, confusion, dementia, poor memory, and ulcerations in the mouth or tongue.

Foods with vitamin B12
The NIH notes that only animal foods are a natural source of vitamin B12. There are also foods fortified with added vitamin B12, such as some breakfast cereals and nutritional yeast.

Plant-based foods do not contain vitamin B12 unless they are fortified.