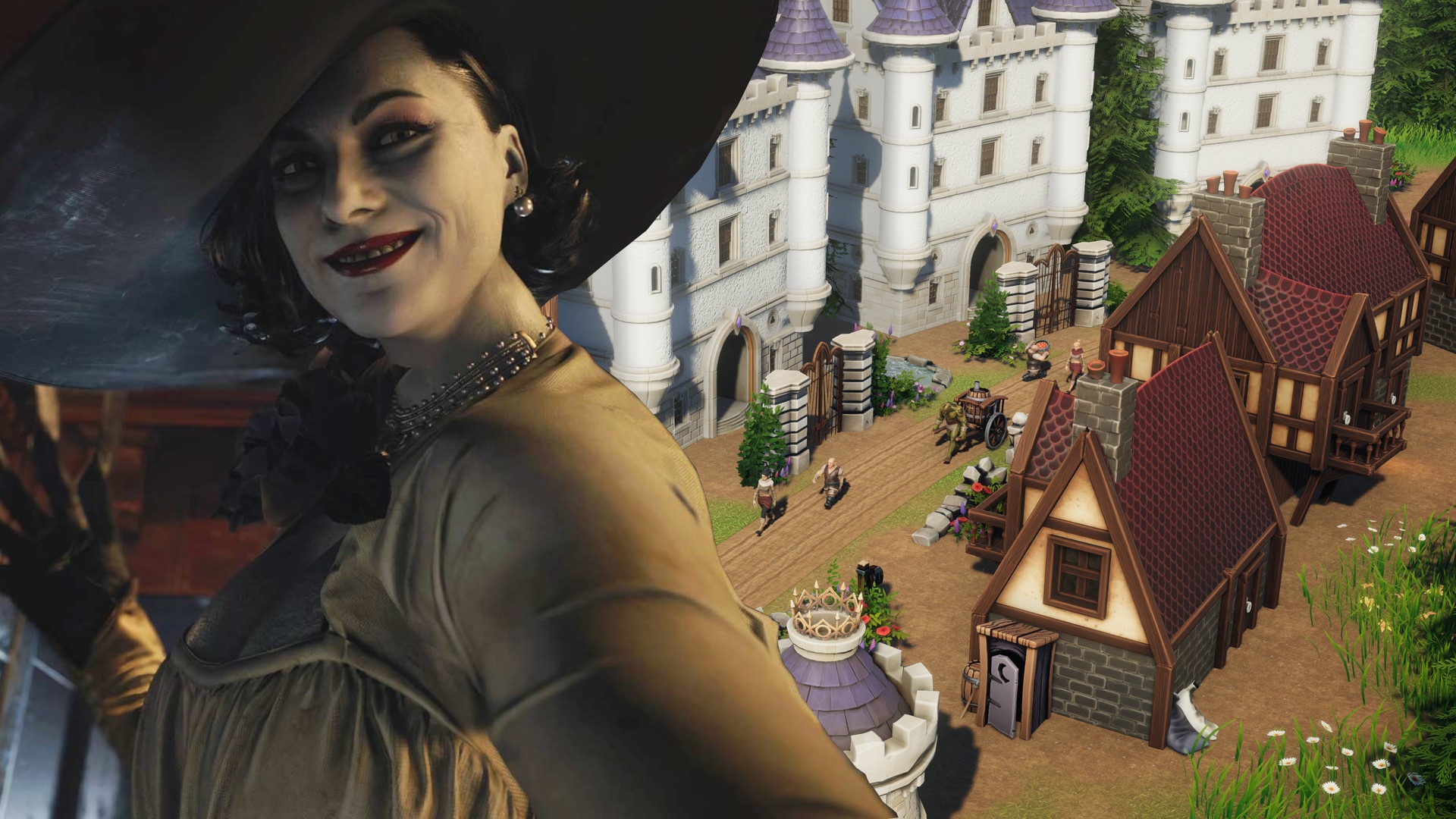 Gamers are all pretty particular about their preferences in terms of console, PC, or mobile. When gaming first began to gain traction as a serious hobby, mobile gaming wasn’t really much of an option: you had to choose from an old-school console (probably a cartridge-type console) or a home computer. The rise of mobile games came swiftly, with the development of a huge number of smartphones at various price points. These phones have basically become mini-computers, capable of almost all the things that our laptops and PCs are but small enough to fit into the palm of our hands and travel with us absolutely anywhere.

There are die-hard console gamers who will simply never like any other form of gaming as much as they like playing on their beloved consoles. There could be any number of reasons for this, from nostalgia (there was nothing like those Saturday mornings spent playing Atari when we were younger) or simply because they don’t like change. Console gaming is certainly changing with the popularization of subscription services becoming so prevalent, but we don’t see it disappearing any time soon. Mobile gaming doesn’t need to take over the console aficionados; it has its own enormous (and rapidly growing) fan base, but the fact remains that some games are just better on mobile than they are on console. The numbers don’t lie; these games are bought and played so much more on mobile than they are on consoles. The difference is clear. Let’s check out which games mobile gamers say simply have to be played on mobile to be enjoyed to the fullest.

We’re starting off with a slightly controversial title since this game was developed especially for mobile. The feedback from gamers who have played both the mobile and console versions is pretty straightforward, though: COD mobile is everything that a multiplayer shooter should be. The immersion of the experience can sometimes be lost with big shooter titles on mobile, but the developers of this little gem gave it their all to ensure that the in-game experience is nothing short of spectacular. The graphics in the game are just as good as in any other version, and there’s no lagging in the action unless your connection drops.

This game certainly needs no introduction. PUBG mobile sacrifices absolutely nothing in the mobile version; in fact, you’ll save some of your hard-earned cash if you choose to play on the small screen. None of the action or excitement is lost, and there are game modes aplenty: even more than in the original version.

This is, without doubt, one of the cutest and most unabashedly fun games to have come out over the last few years. Among Us is also available to play on console and PC, but the mobile free-to-play version has everything you could possibly want in a mystery game. You’re given a role at the start of each game: either you’re a regular crew mate, or you’re the imposter that everyone must try to find. Pay close attention to the behavior of everyone around you: you never know who might be hiding something!

There are surely a few among you who wonder how the button-bashing goodness of a game like Street Fighter could ever possibly be replicated or improved on mobile, but it has. The control setup for this mobile masterpiece is actually surprisingly intuitive and is simple to pick up even if you aren’t a pro. You also have the option of using a Bluetooth controller for a more “original” version of the experience. All the characters you know and love are present, along with all the graphics and sound effects you’ve come to expect from Street Fighter.

The touchscreen experience when playing card games actually feels a lot more like you’re playing an actual card game than when you play it on console or PC. The incredible thing about mobile gaming is that you can do it absolutely anywhere whenever you have a spare second; with Hearthstone being so enjoyable, you’ll definitely need all the opportunities you can find to keep playing. There was a time when this incredibly complicated game was only available on Xbox, but thankfully that time is now long past. Many who have played both the Xbox and mobile versions can tell you that the mobile version has a lot to offer that the original did not. You’ll need to employ the force to significant effect to get out of this one alive. The graphics are crisp and highly colored the whole way through, and the gameplay is incredibly smooth to boot. SWKOTOR was due for a remake, but that has been paused. If you have a mobile phone and a little time, you can experience all of these exciting games for yourself.