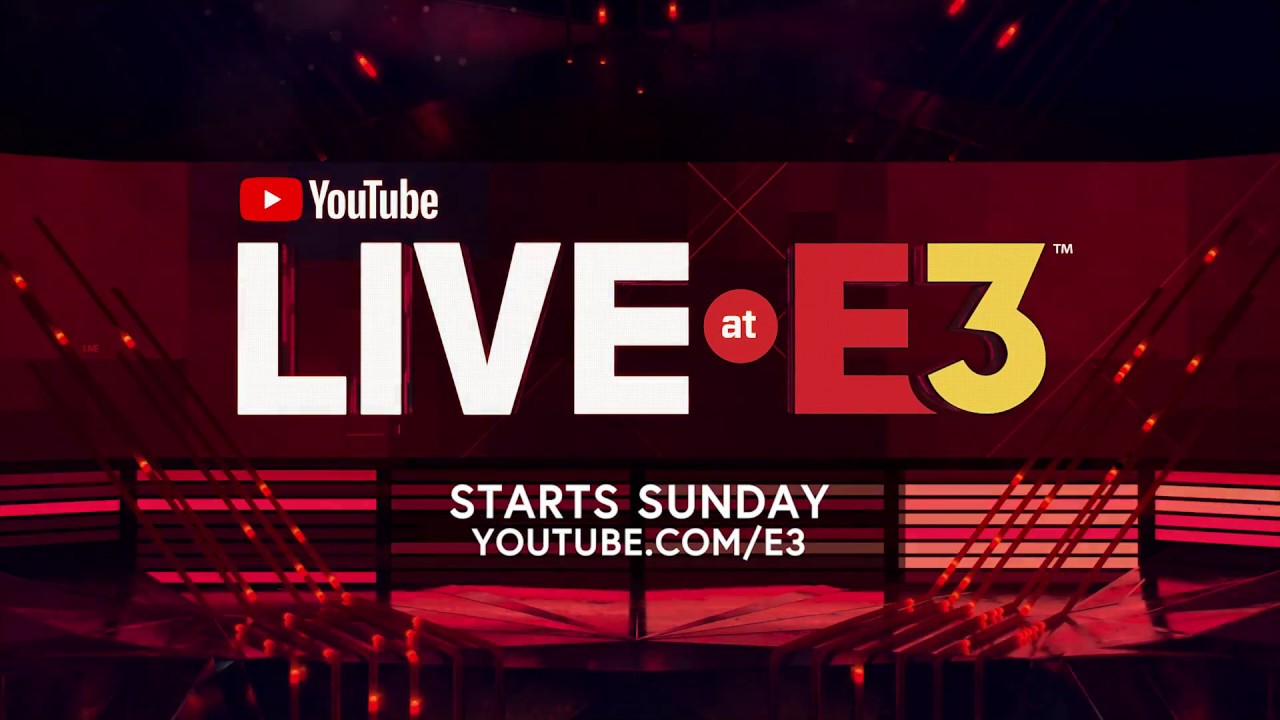 Video games can improve cognitive skills in children according to a new study that looked at brain activity in those who played games for more than three hours a day.

The study published in the US on Monday October 24 and published by Bloomberg News suggested that children who played three hours or more of video games a day performed better on tests of memory and impulse control than those who did not .

According to the report, frequent gamers showed more activity and higher blood oxygen levels in the frontal regions of the brain associated with more cognitively demanding tasks. However, they also found less brain activity in regions related to vision.

The researchers didn’t draw any conclusions about cause and effect, saying there may be other reasons for the link, including that those who choose to play video games typically may perform better on such tests.

Bader Chaarani, an assistant professor of psychiatry at the University of Vermont in Burlington and lead author of the study, said, “While we can’t say whether playing video games regularly caused superior neurocognitive performance, it’s an encouraging finding, and we should.” keep investigating.”

The scientists analyzed brain scans from approximately 2,000 nine- and 10-year-olds who participated in the US Department of Health and Human Services’ Adolescent Brain Cognitive Development Study.

Parents remain concerned about the amount of hours kids play computer games, and while previous studies have linked video games to more aggressive behavior, this study adds to a growing base of reports suggesting possible positives to the hobby.

In most countries, pediatricians have recommended that a maximum of two hours a day be spent playing computer games, while in China the government has decreed that children spend no more than three hours a week playing video games.

The jury is still out on video games that the latest research suggests can improve cognitive skills; however, more research is needed to provide definitive answers to the question of the positive and negative effects of excessive gambling.