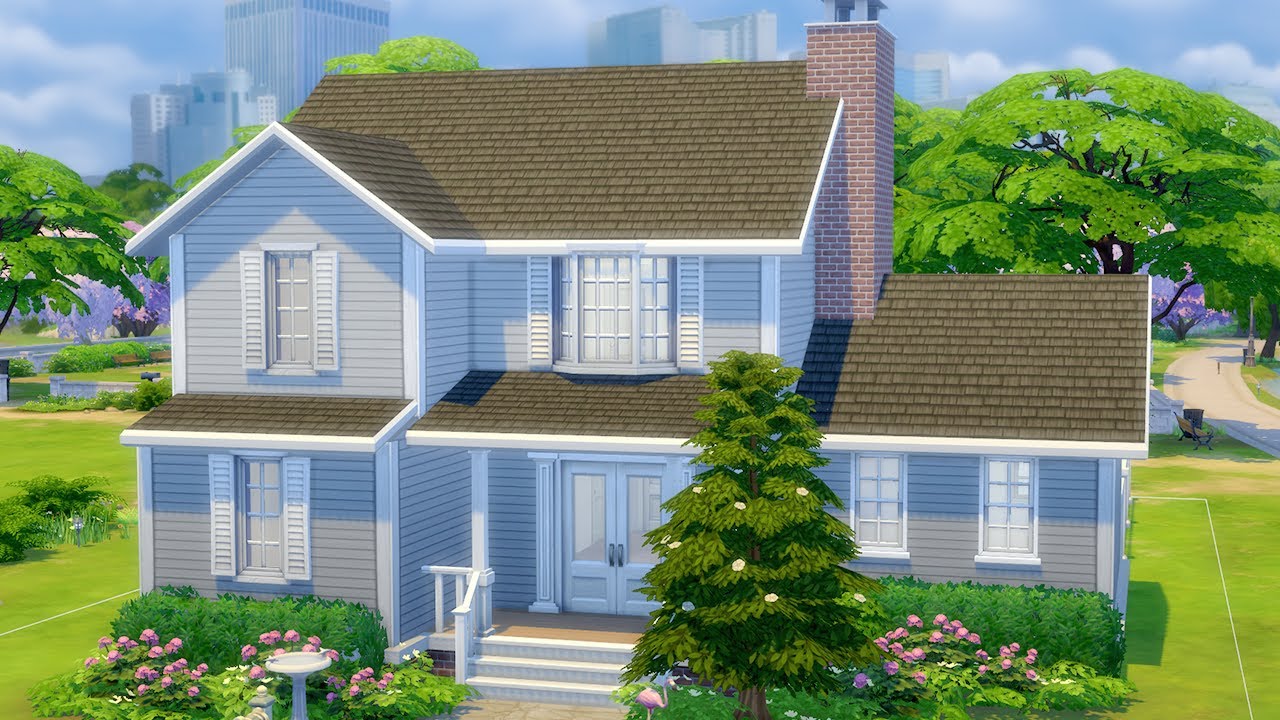 Fans will have to do without further patches in the future

Torchlight 3’s development was bumpy from the start, and the action RPG never really got away from it. Despite a few updates that should address the biggest construction sites, the title once advertised as a Diablo competitor is still not free from problems. Unfortunately nothing will change because there will be no more patches.

The next project has priority

The developer Echtra Games is only partially to blame for this. Because after the studio was bought by the US company Zynga, which specializes in browser and mobile games, it was simply time to devote all of its efforts to the first project under the new owner. The developers thank the fan base in a statement:

“We enjoyed our time with Torchlight 3 and wish the franchise all the best for the future. We are grateful for the opportunity to work on it. But most of all, we owe it to everyone who has accompanied us on this journey Thank you very much! We had ups and downs, but we learned a lot in the process, and you play a big part in that.”

The day before yesterday the big Spring Update was released, which, according to studio boss Max Schaefer, fixes a lot of bugs and contains some quality-of-life improvements. He continues:

“And most importantly: We have improved the performance a good deal on every platform. We think that Torchlight 3 is in good condition as a result.”

The game, which was once started as “Torchlight Frontiers”, made a name for itself for most of its existence, mainly with technical and playful deficiencies. In addition, there was initially an online obligation, even if you only wanted to play the single player mode. You can read again here what else led to the fact that the series fans reacted angrily:

The fans are very disappointed with the news. They had hoped that the game would receive more software patches. Because the current state still does not seem to be sufficient for a carefree gaming experience. The reactions on Reddit are correspondingly clear.

This is how the user no-particular writes: “I feel kind of betrayed. I was hoping the game would get better and better, like ‘No Mans Sky’. Hearing this message makes me want to give the game back – but we can’t.”

User 99MylarBalloons points his finger at the new owners: “If Zynga bought the studio, it’s over!”

Many players are now hoping that the publisher of Torchlight 3, Perfect World, will hire a new developer to maintain the game, but there is no comment yet.

Torchlight 3 could not convince as a Diablo alternative. But the list of genre representatives that could be more than good is long – from Diablo 4 to Path of Exil 2 to Lost Ark. We have prepared all information for you in an overview for these Action-RPGs.