Crysis 4: Crytek confirms the return of the saga with its first teaser

There is no doubt that one of the worst positioned companies in the video game industry is Ubisoft, the French company founded in 1986 and once well known for its franchises that flourished in its golden age, such as Rayman and Assassin’s Creed. Unfortunately, today that legacy is worn and not enough to retain prestige to such a degree that even other companies are reportedly laughing in its face.
Given the lousy period it is going through, Ubisoft would be planning to sell itself. The reports began to circulate months ago and, although there is nothing confirmed, there are several clues that suggest that the information is accurate; in fact, the president of the company has stated that he is willing to listen to offers… but apparently no one is interested in it.

I hope it tries to ride it out because I think it might hold onto more people than if it tried to "slim down" for an M&A. Either way, though, it seems grim. Making games is a rough business.

Does nobody want to buy Ubisoft and apart from laugh at her?

This is bolstered by a new statement from well-known industry insider Jeff Grubb, who has just revealed that Ubisoft has indeed already approached other similar companies in the business through an acquisition or merger, but the “most have laughed at her”.

It was not specified whether the grace was because potential buyers simply were not interested in what the company could offer for what it cost or because the value that managers placed on the company was simply absurd.
The informant refers that one of its strengths was its distributed development structure, which is now its “ballast” or “curse”, alluding to the metaphorical figure of the albatross.

In case you haven’t heard, this week has been a lousy one for Ubisoft, as his recent report revealed poor performance. The French company released few titles in the last year and those that did debut did not show good financial results.
That’s not all, but he announced a new Skull & Bones delay and a new round of cancellations for projects he hadn’t even announced. Coupled with reports of a lousy work environment and poor business decisions, Ubisoft’s disappointing recent results have sent its value down to levels not seen in recent years. 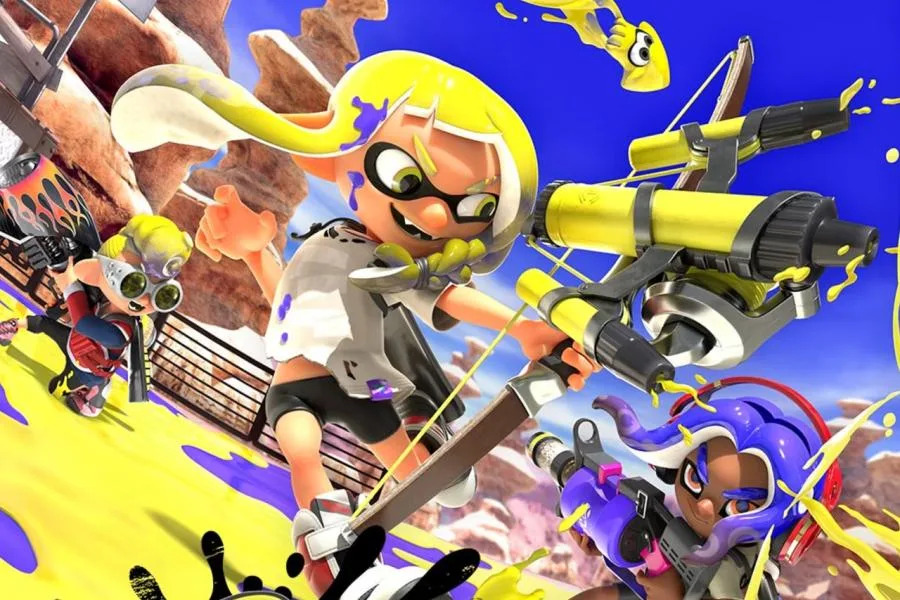