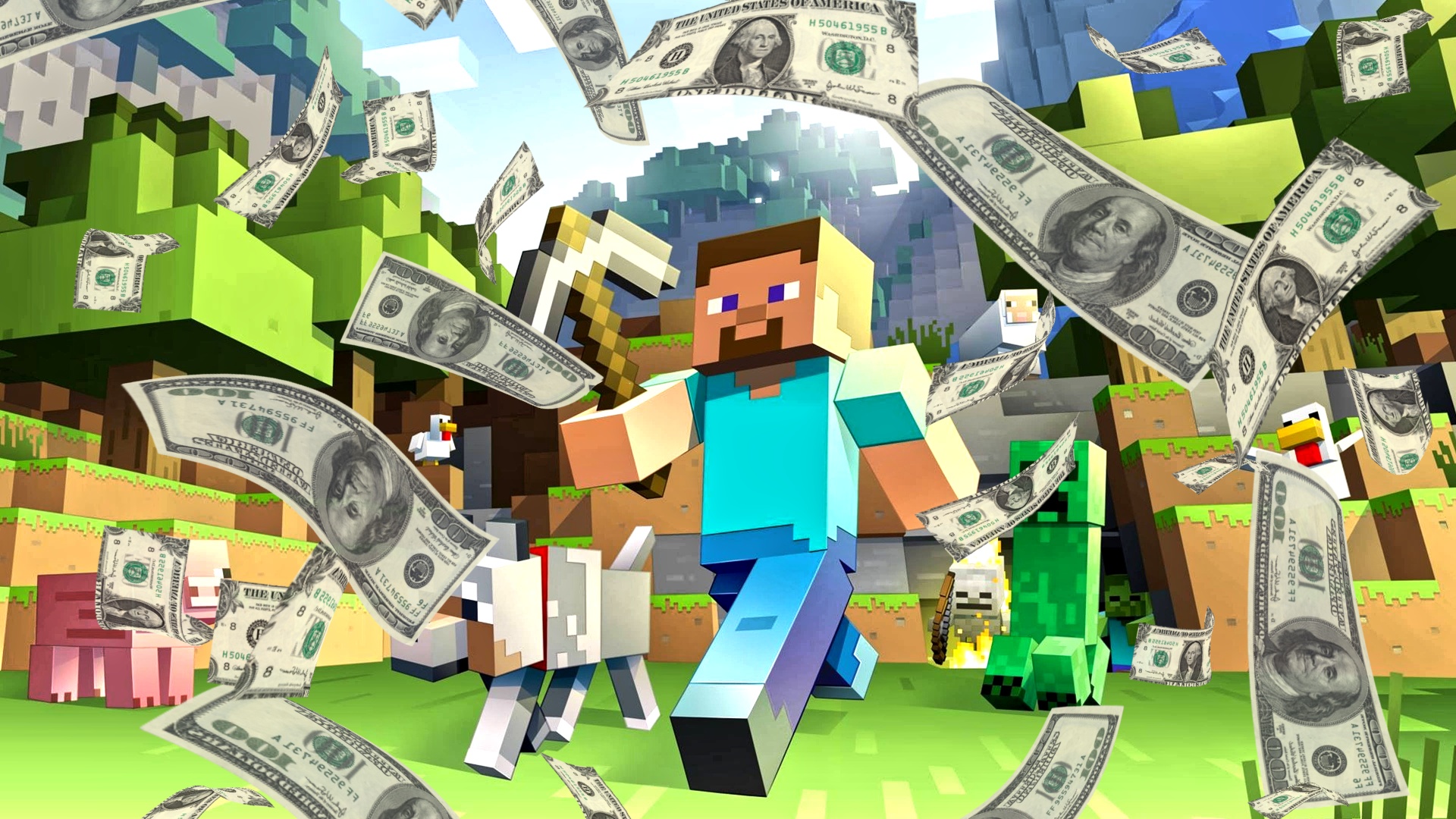 We tell you what are the free PS Plus games in May 2021 for PS5 and PS4. Fatten your digital library with new proposals of all kinds.

PlayStation confirms the free games that will participate in the May 2021 wave on PS Plus . All users subscribed to the service will be able to add the four selected titles at no additional cost on PS5 and PS4 ; once the links to your library, they will be yours forever; you will be able to play them when you are registered in the membership.

Two names stand out on the list. On the one hand, Wreckfest , which will offer only the native version for PS5. This driving arcade will put you at the controls of some racing cars built for their destruction. From the creators of FlatOut, you’ll be able to race (and survive) in diverse asphalt, mud and obstacle races. There is no place for rest. Second, Battlefield 5 . With the imminent reveal of the new installment, you will be able to join in the combats by various scenes of World War II.

Then we leave you with the complete list. They will remain available for download from May 4 . Remember that PS4 titles are compatible with PS5.

Until the day they land on the service, you can access the catalog published in this month of April. PS Plus currently offers titles such as Days Gone, Oddworld: Soulstorm and Zombie Army 4: Dead War. PS5 players continue to have the PS Plus Collection at their fingertips, a catalog of PS4 classics offered only to those who have made the leap to the next generation. You can find names like Bloodborne, Monster Hunter World, Resident Evil 7: Biohazard, Uncharted 4: A Thief’s End, and The Last of Us Remastered, among many others.

Wreckfest, the destruction of bolides now on PS5

As we said before, the creators of the mythical FlatOut embark on the adventure of finding the spiritual successor to Destruction Derby . You will have a trajectory mode where you can progress in several categories, which mix tests of all kinds: race, time trial, destruction events and more. But the really attractive thing about Wreckfest is its very detailed destruction system and above its main rivals in the genre.

Battlefield 5 is the latest installment in the long-running franchise. After presenting the origin of the modern conflict with Battlefield 1, the fifth numbered installment made the leap to the context where it began: World War II. Its post-launch content has not only taken us through some little-known scenarios of the conflict, but we can also make the leap to battles in the Pacific . And if you don’t like its multiplayer look, you can dive into the campaign mode.

Stranded Deep, what will you do to survive on the island?

You have been left alone on a Pacific island after your plane crashed in a mysterious way. You must know the environment and survive the inclemency of nature. Make your own weapons and unlock skills to stay alive longer. Do you need to hunt a shark? Create a spear and prepare what will become your dinner.

Waves Out, direct from PS Talents

The PlayStation Talents program adds a fourth game to the May wave. We will play as Magnetin, a small character with magnetic powers that will adapt to the elements that exist in each scenario. You can face another person to “show your skills or even put your technique to the limit”, as the Japanese firm explains.