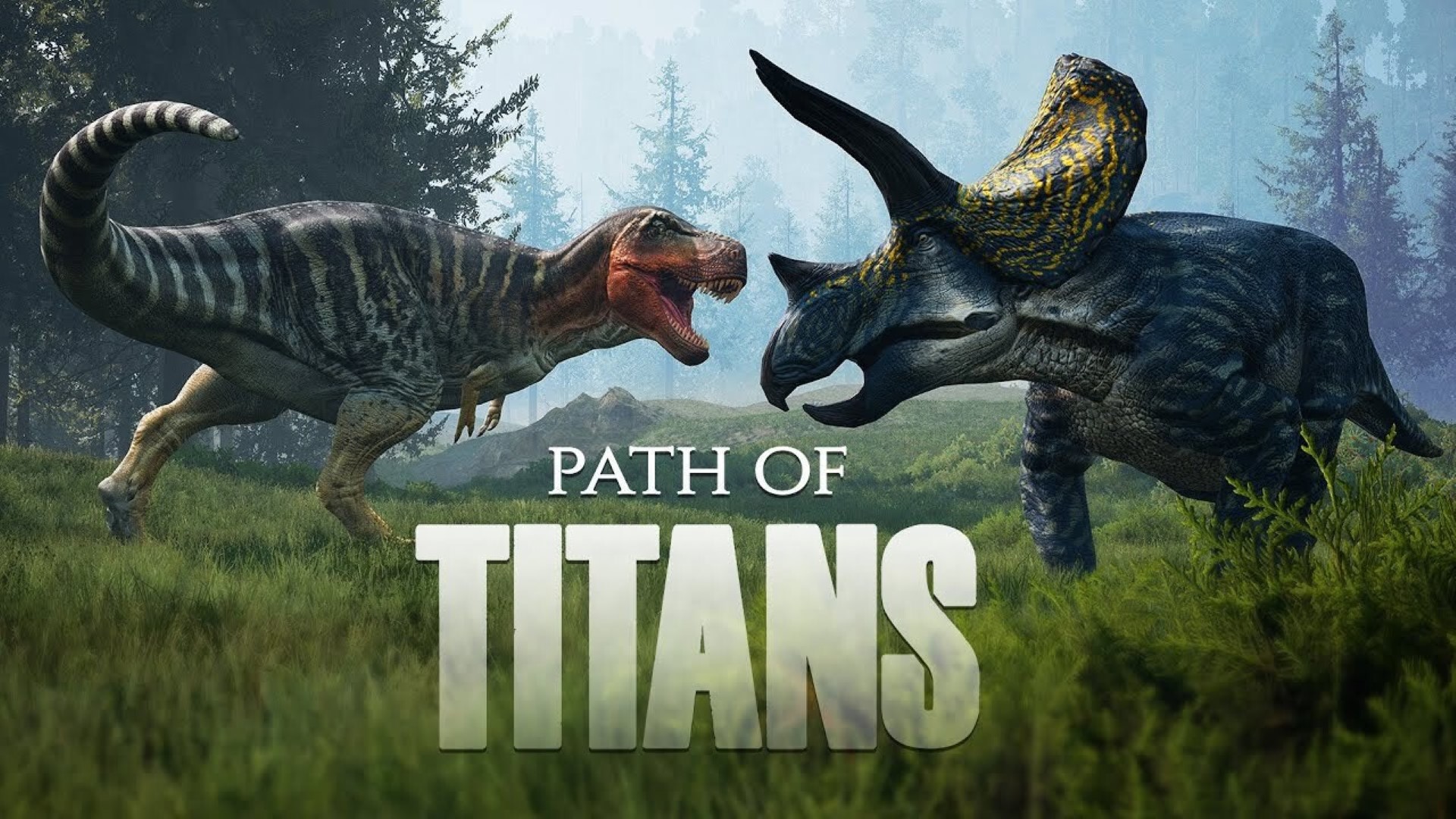 Path of Titans: The new dinosaur MMO that is now available on Xbox

The Polish development team reveals the reasons for the farewell to the RED Engine.

Over the past few weeks CD Project RED officially announced the development of a new chapter of The Witcherbased this time based on the graphics engine Unreal Engine 5. And this was news that took many fans by surprise, given the decision of the Polish development team based in Warsaw to abandon its graphics engine: the RED Engine.

And given the many questions and curiosities that gave rise to this unexpected change, Jason Slamathe director of the new chapter of the series starring him Owlhas decided to clarify this chat novelty through a new twitter.

The good Salam in fact revealed in a new interview that CD Project RED decided to use theUnreal Engine 5 due to a more flexibility in the development which is capable of offering the new version of the graphics engine of Epic Games. And this is a very important thing when it comes to developing a title Open WorldThese projects are obviously characterized by impressive dimensions.

And this huge amount of content can obviously give rise to a whole host of unexpected problems during the making of the game, with a flexible graphics engine that manages to make you put a patch without spending who knows what energy and consequently invest precious development time.

Below you will find the statements of the director of the new chapter of The Witcher:

“Players can go wherever they want in an open world. They can manage the content in the order they prefer, in theory. And to really allow that you need an incredibly stable environment where you can be able to make changes with a high level of security without breaking another 1,600 things in the meantime. “

At this point he also intervened in the discussion Jakub KnapikVFX e lighitning art director di CD Project RED currently struggling with the development of the new chapter of The Witcherstating the following:

“The Unreal Engine 5 is like a toolbox that has many features and many solutions already in place, allowing teams to simply try new things. The fact that Unreal is used by many teams around the world means that many perspectives are projected into the design of the tools and this helps to make development more agile ”.

Stay tuned for more information on the development of the new chapter of The Witcher.