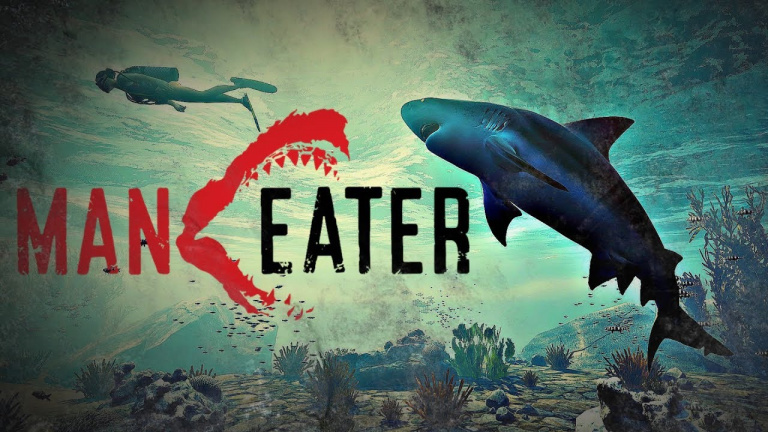 Continual improvements to cloud gaming, communications, and handheld graphics capabilities have made it possible for more console versions to continue to appear, such as the more popular Steam Deck today.

A few days ago, Logitech confirmed its own version and today we know that Razer is also preparing its own, in this case, a 5G handheld console, which will be closely related to Xbox and will be called Razer Edge 5G.

As we can see in the tweet below, we already have the first teaser of this Razer 5G handheld console, which involves Verizon, Qualcomm and of course Xbox, since it would be intended for use both to play in the cloud, to run applications or stream from your console, to replace your usual mobile phone with a machine dedicated to portable gaming.

BREAKING: @Verizon, @Razer and @Qualcomm are teaming up on the world’s first 5G mobile gaming handheld—Razer Edge 5G! It will allow you to play your favorite games regardless of whether you are gaming in the cloud, on an app or streaming from your console. https://t.co/TYPw5xFyeF pic.twitter.com/F9Vg3CfABl

Mobile or Console? The new Razer Edge 5G seems to want to cover both fronts

In the teaser that you can see above, you can see several fragments of it, in which it seems to have a traditional design more oriented to a portable console than to a 5G mobile device, with which, by the way, Razer has experience with the well-known Razer Phone, launched in 2017 but which had plenty of power to run any mobile application.

If on that occasion the processor that moved it was a Snapdragon 835, this time Qualcomm collaborates with Razer again, including its new Snapdragon G3x Gen 1.

Precisely that was the name of his latest presentation, the Razer Snapdragon G3X, which is totally dedicated to portable gaming. Will the new Razer Edge 5G be the evolution of this? On October 15, at the brand’s special event, Razercon, we will know everything we need to know about this new 5G portable console.