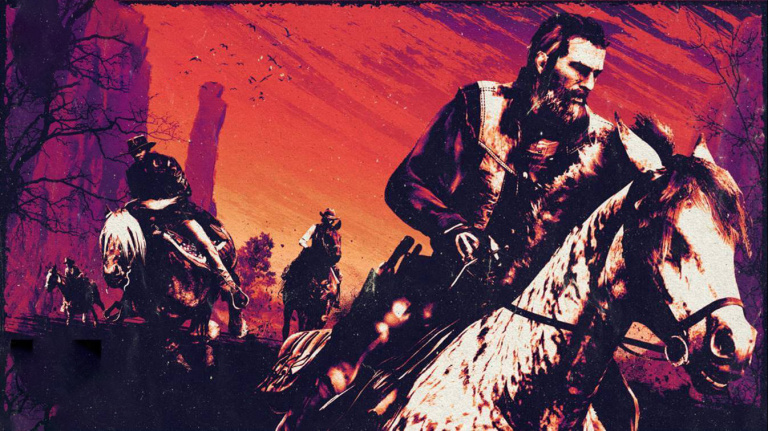 Red Dead Online: Bet on the right horse, the new races are here

Who better than Geralt de Riv could connect the fantastic universes of CD Projekt (The Witcher 3: Wild Hunt) and From Software (Elden Ring)? Let’s be exact, it is not Geralt himself who invites himself into From Software’s formidable action-RPG but rather his clone, recreated through a mod so as to reproduce his fighting style as faithfully as possible.

The witcher from The Witcher saga developed by CD Projekt thus appears on a video shared by Fatg0d on the Elden Ring subreddit. The modder managed not only to recreate the easily recognizable design of the protagonist of The Witcher 3 but above all his way of fighting through a wide range of movements. The character, dressed in his Prisoner’s Clothing as well as leather boots and gloves, is armed with two symbolic blades: the Claymore and the Banished Knight’s Greatsword. We can see him executing dodges, passing weapons and using talents close to runes thanks to the use of techniques from the game Elden Ring which are close to the innate powers of Geralt of Rivia.

This isn’t the first time modders at Elden Ring have taken on the task of recreating a key pop culture character in From Software’s gaming universe. The modding community already offered PC gamers the ability to change their appearance to embody clones of Darth Vader, Tifa and Cloud (version Final Fantasy VII Remake) or even Link and Harry Potter… By picking up textures from other games, these modders achieve impressive results, especially when combined with gear like the Master Sword and Hylian Shield for Link, or the Lightsaber for Darth Vader. It is even possible to play with a Darth Maul equipped with a two-bladed saber or to travel on a Nimbus 2000 broomstick in the skin of Harry Potter.