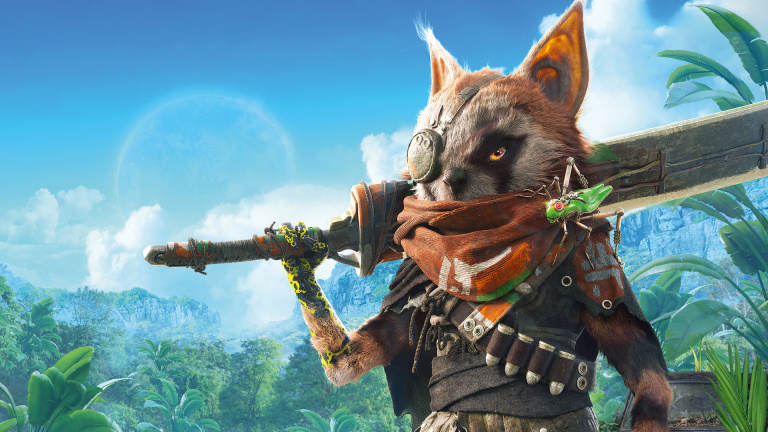 Biomutant: The list of Trophies and Achievements is here

The war in Ukraine continues to ravage the country and obviously has a severe impact on the local population. Ukrainian developers are not spared from the situation, as is the case for the GSC Game World teams behind the highly anticipated STALKER 2. While production was suspended, today we have very good news regarding this future title.

The Ukrainian people today find themselves in a critical situation following the invasion of the country by Russia. The daily life of the inhabitants of the country was turned upside down overnight, logically impacting the various Ukrainian industries. Obviously, the video game industry was not spared while many studios temporarily closed their doors.

This was particularly the case for GSC Game World, who announced last March to put the development of STALKER 2 on hold indefinitely. Since then, very little information had been shared with regard to the game, except for the change of its title, a decision fraught with meaning for the studio. And then, nothing.

At least, until today. If the war is still raging, GSC Game World has just given some news. And they are fun to hear. It was on the studio’s official Discord that a Community Manager was able to give some information about the development of STALKER 2. First, we learn that the teams have resumed their work.

If this first information is something to delight fans who are waiting for this new opus with a firm footing, the CM has also allowed itself some indiscretions concerning several features available in the game. During the various exchanges maintained on Discord, we learn in particular that several difficulty modes will be included, and that it will be possible to customize your weapons in multiplayer mode. GSC Game World is therefore working again to deliver its game to us. Initially scheduled for December 8, 2022 on Xbox Series and PC, STALKER 2 will undoubtedly see its release postponed. We hope to have news soon. 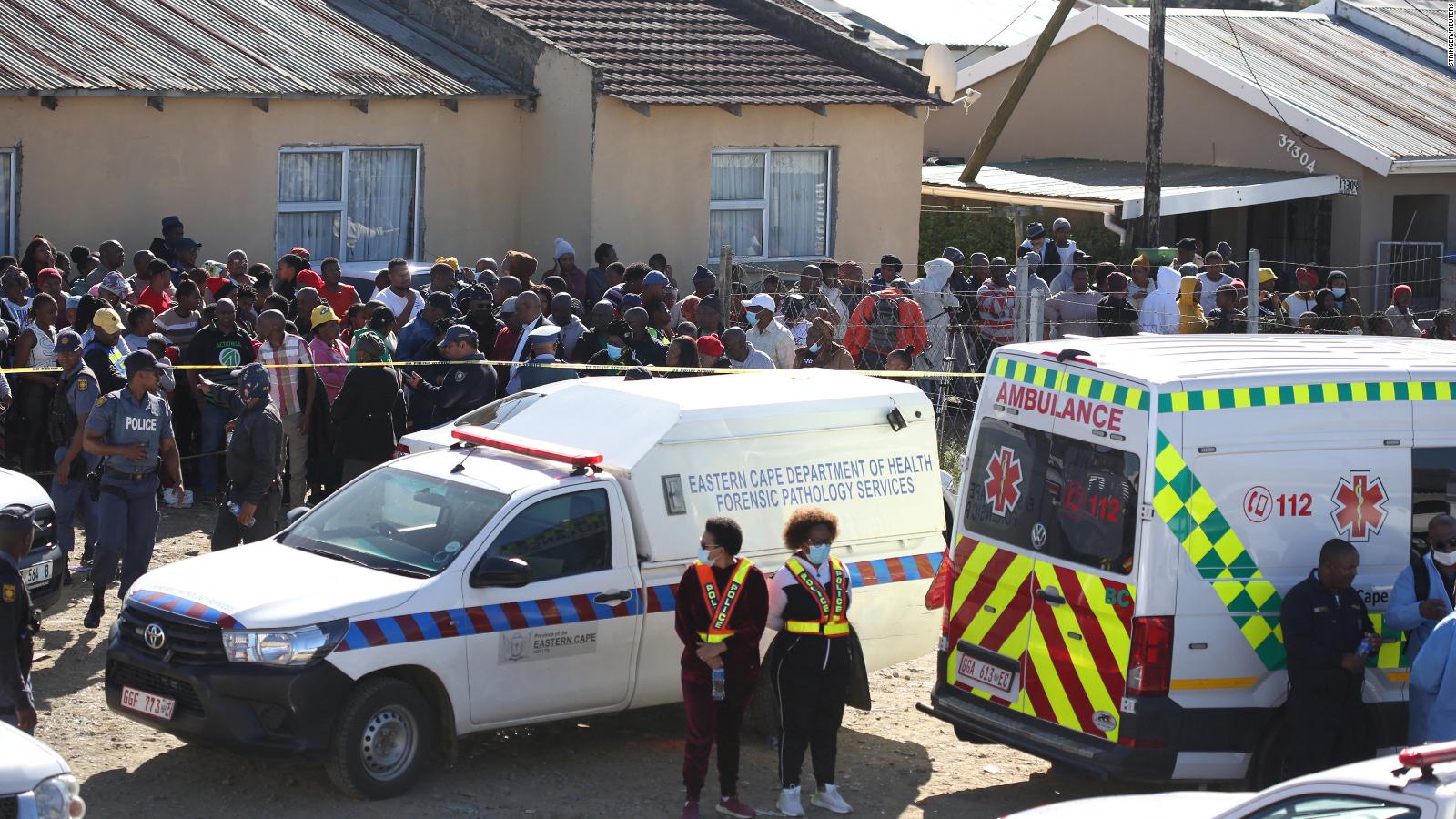