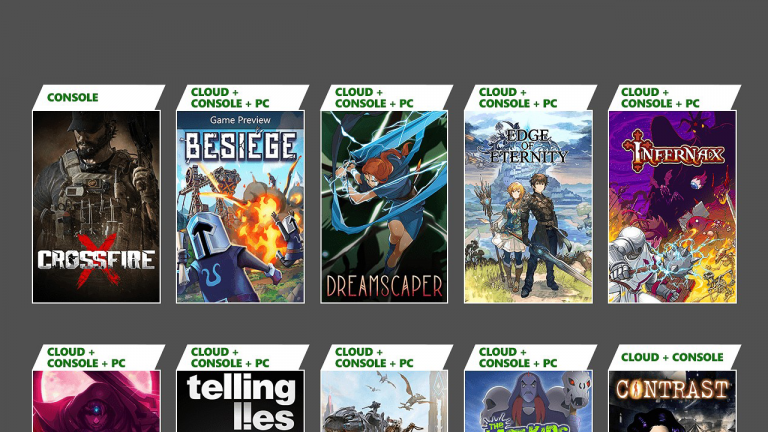 Xbox Game Pass: the “free” games of the month for February 2022

During CES 2022, Sony presented the concept with which it seeks to fully enter the electric car sector, intended not only as the future, but as an extension of the technological, digital and multimedia experience of everyday life. The project has run its course and resulted in a joint venture with Honda, an old acquaintance in the automotive sector. Since there are already vehicles of this type that have adopted gaming experiences, in Japan it will not be the difference.

Sony Honda looking to compete against Tesla in electric vehicles

The Sony Honda Mobility initiative is already thinking about the experience it will bring to users for years to come and as the first cars in its new, first-to-market line-up are being developed, there is also a focus on what can be done in them in addition to ride. During an interview with The Financial Times (via The Gamer), Izumi Kawanishi, president of Sony Honda Mobility, revealed that the objective is to use the proposals that Sony has in the entertainment sector, including video games, to mark territory before the advance of Tesla: “Sony has content, services and entertainment technologies that move people. We are adapting these assets to mobility, and this is our strength against Tesla.”

Likewise, the manager assured that the line of Sony Honda Mobility vehicles will have a PS5 on board and at this time they are working to adapt the hardware of the console and guarantee that this technology is available to those who acquire these vehicles.

It should be remembered that during the presentation of the Vision-S SUV family-type vehicle concept, Kenichiro Yoshida, president and CEO of Sony, explained that his vehicles will have 40 distributed sensors to control safety. They will also feature customization options in terms of user interface and use of technology for each seat. In the same way, low latency 5G compatibility will be ensured, as well as support for the cloud.

On the other hand, in said interview it was revealed that the first Sony Honda electric vehicles will arrive in North America sometime in 2025.