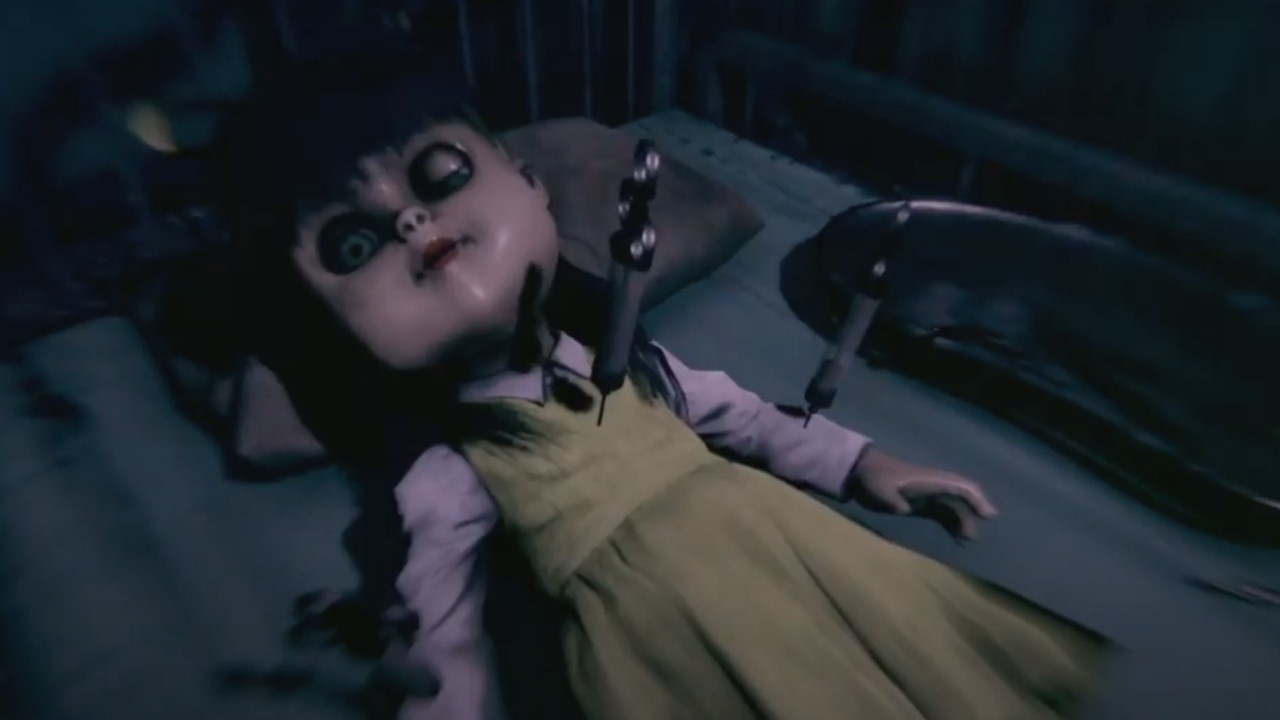 Devotion: Horror game was too hot in big shops, is available again

We tell you everything you need to know about the launch of the game, which will arrive on consoles, PC and Google Stadia.

Lady Dimistrescu is just one of the threats Ethan Winters will have to face in Resident Evil 8 Village , the new main installment in Capcom’s horror saga . The title will continue the story of the seventh chapter and will put us in the shoes of its protagonist, who will travel to a mysterious Romanian town. Despite the apparent tranquility, it will soon become clear that strange things are happening in that village. Part of the town has been turned into monstrous creatures, while the few survivors try to survive in the shadow of a huge castle.

Although it was initially announced as a title for the new generation of consoles and PC, the game will also be released on PS4 and Xbox One. These two versions will be joined by Google Stadia and those for PS5, Xbox Series X and Xbox Series S All of them will be ready at the same time , that is, they will be marketed in digital and physical format on May 7th. Those who want to try it can still do so thanks to the demo, which will be available for a limited time as explained in MeriStation.

You can buy the version of Google Stadia directly from the platform’s store , while the rest will be sold in different editions. The Standard Edition can be purchased digitally for € 69.99 on the PS Store , Microsoft Store and Steam . It can also be found in physical format for a similar price. Depending on the store, there are some special editions, such as GAME , which comes in Steelbook format. On the other hand, the Deluxe Edition (digital) costs 79.99 euros and comes with the following extras:

The jewel in the crown is the Collector’s Edition, available for 279.99 euros . It includes all these contents: