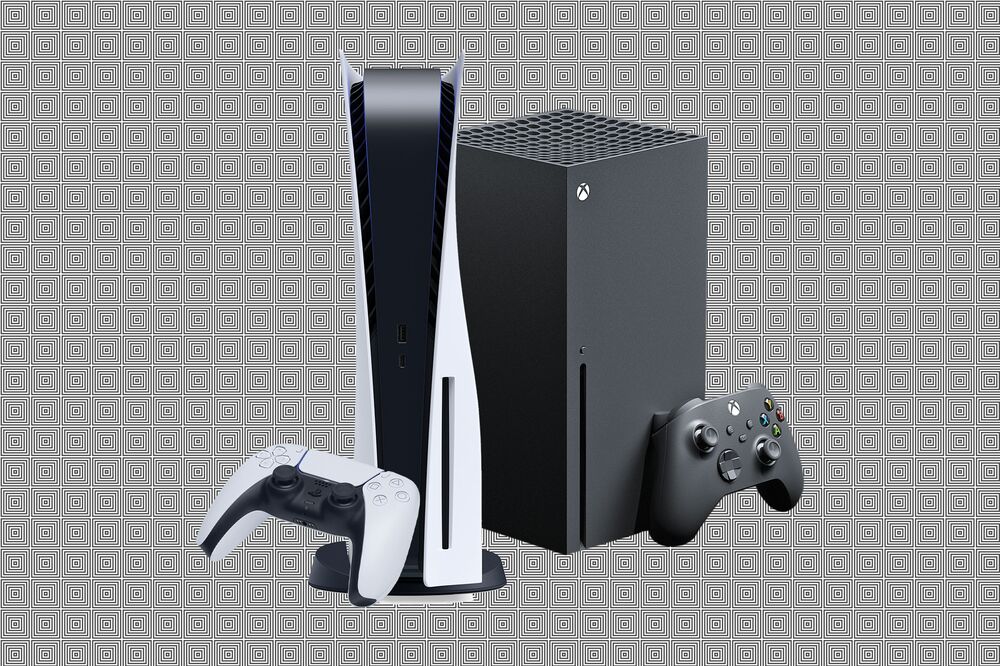 Razer, Qualcomm and Verizon are all working together on a 5G portable console. The operator teased the device, called Razer Edge 5G, during the Mobile World Congress in Las Vegas. The details, for now, are very slim, but we already know that the console will have a Qualcomm Snapdragon G3X Gen 1 chip.

Razer, Qualcomm and Verizon are working on a 5G portable console

Late last year, Qualcomm and Razer released a Development Kit that was meant to demonstrate the capabilities of the G3X platform. The device featured a 6.65-inch OLED screen with a 120Hz refresh rate, four-way speakers and controls, of course. If we had to take a guess, we’d bet the Razer Edge 5G would look a lot like this prototype. In the teaser released today, Razer showed off enough of its Edge 5G to reveal a much more polished design than the latest Edge-branded Razer.

According to Verizon, this Android console can play games locally, in addition to being able to stream them directly from the cloud and home consoles. This would put the Razer Edge 5G between the Logitech G Cloud Gaming Handheld and the Valve Steam Deck. The first is a device dedicated to cloud gaming and costs $350, a fairly high price for ultimately quite limited capacities. The Steam Deck is more expensive, but can run games like Elden Ring, Stray et Hades natively. And if you already have these games on Steam, you don’t have to pay for them again. What the Steam Deck doesn’t have, however, is 5G connectivity, and that’s what could make the Razer Edge 5G stand out when it hits the market.

Razer, Qualcomm and Verizon have promised to share more information about the collaboration on October 15 during RazerCon.

BREAKING: @Verizon, @Razer and @Qualcomm are teaming up on the world’s first 5G mobile gaming handheld—Razer Edge 5G! It will allow you to play your favorite games regardless of whether you are gaming in the cloud, on an app or streaming from your console. https://t.co/TYPw5xFyeF pic.twitter.com/F9Vg3CfABl