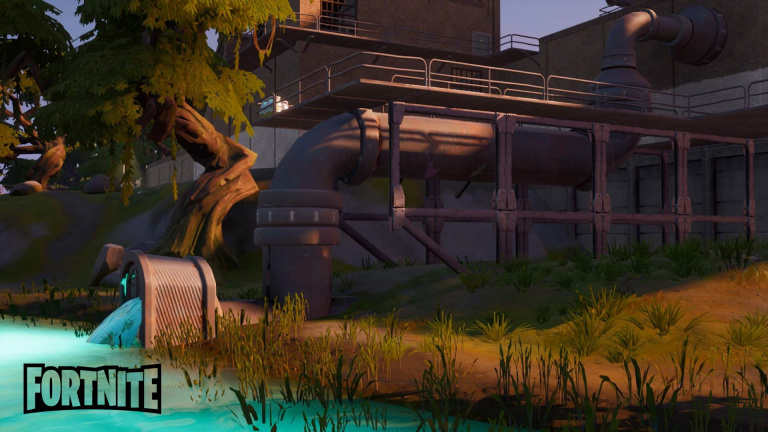 Rainbow Six: Siege is entering its sixth year and is still getting new content.

Now Ubisoft teased the upcoming season Y6S1 with the name “Operation Crimson Heist” with a picture on Twitter.

Getting the job done can sometimes require a more creative approach. pic.twitter.com/AjrU2TEJnB

What do we know about Crimson Heist?

The teaser itself doesn’t reveal much. You only see one Close up of a person who wears glasses with red lenses and a flat cap. This is most likely the new operator of Y6S1.

There are already leaks about Operation Crimson Heist. These are of course not confirmed, so you should use them with caution. However, past leaks on Rainbow Six: Siege were often correct.

The new operator: The dataminer Benjaminstrike already claimed to know more on Twitter in November 2020 and gave the now officially revealed name in December known. The new operator is called “Flores”, comes from Argentina and has one explosive Drone called ‘RCE-Ratero’ as a gadget. It explodes exactly five seconds after you gave the order.

Additional weapon: Benjaminstrike also said there was a new pistol with explosive projectiles will give. However, he is not sure whether this will appear with Y6S1 or later.

Further map rework: A new map is not planned again, but a rework of an existing one. According to the Dataminer, Operation Crimson Heist the “Border” card will be revised.

When does official information come?

Ubisoft will present the new season at the “Road to SI” event on Sunday, February 21, 2021 at 6 p.m. Here they don’t just want to talk about Crimson Heist, but also about the future of Siege through the end of 2021.

The team published a rough roadmap at the beginning of 2020. According to this, there will be a new operator and an event with each additional season, and also either a new map or rework.

We suspect that Ubisoft will be more detailed about its plans for this year at the end of February. As in the previous year, we assume that we will then find out which nations the upcoming operators come from and which maps are exactly being revised. 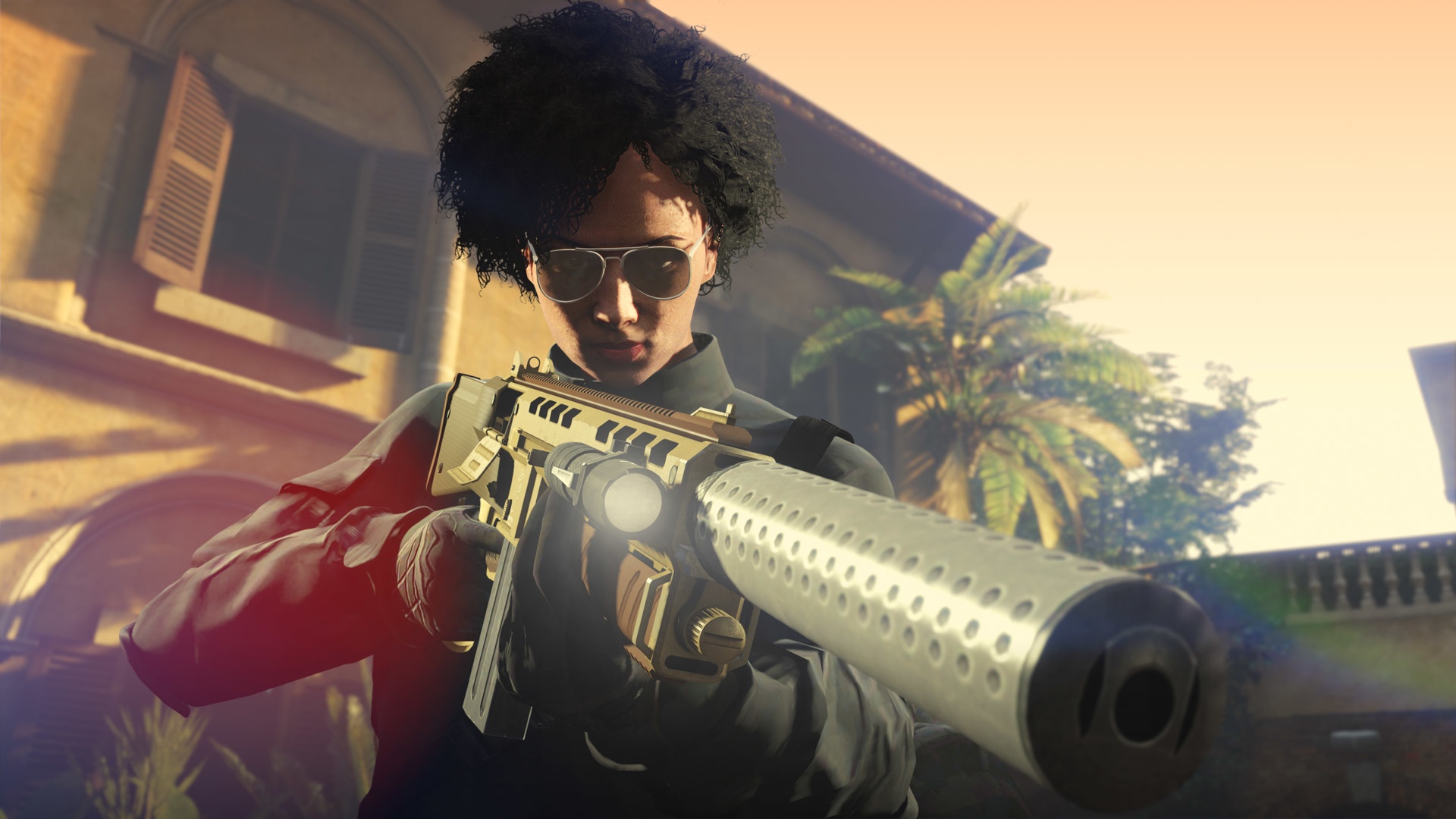 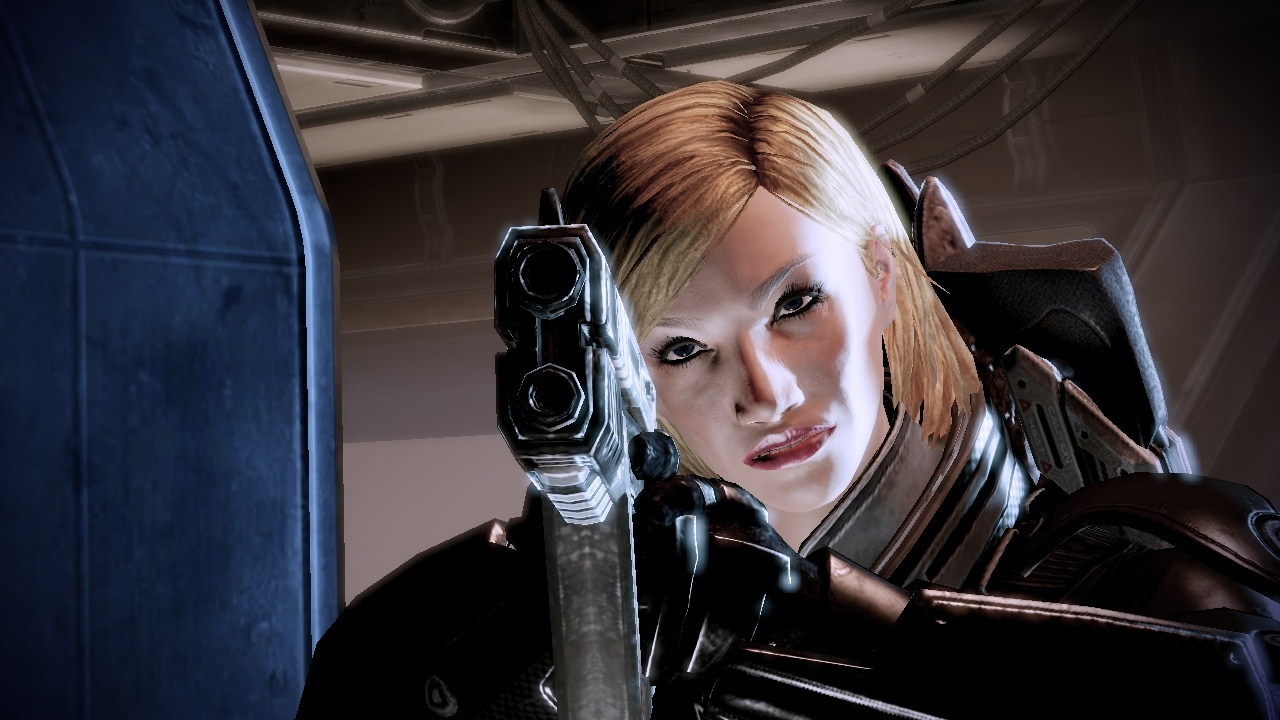