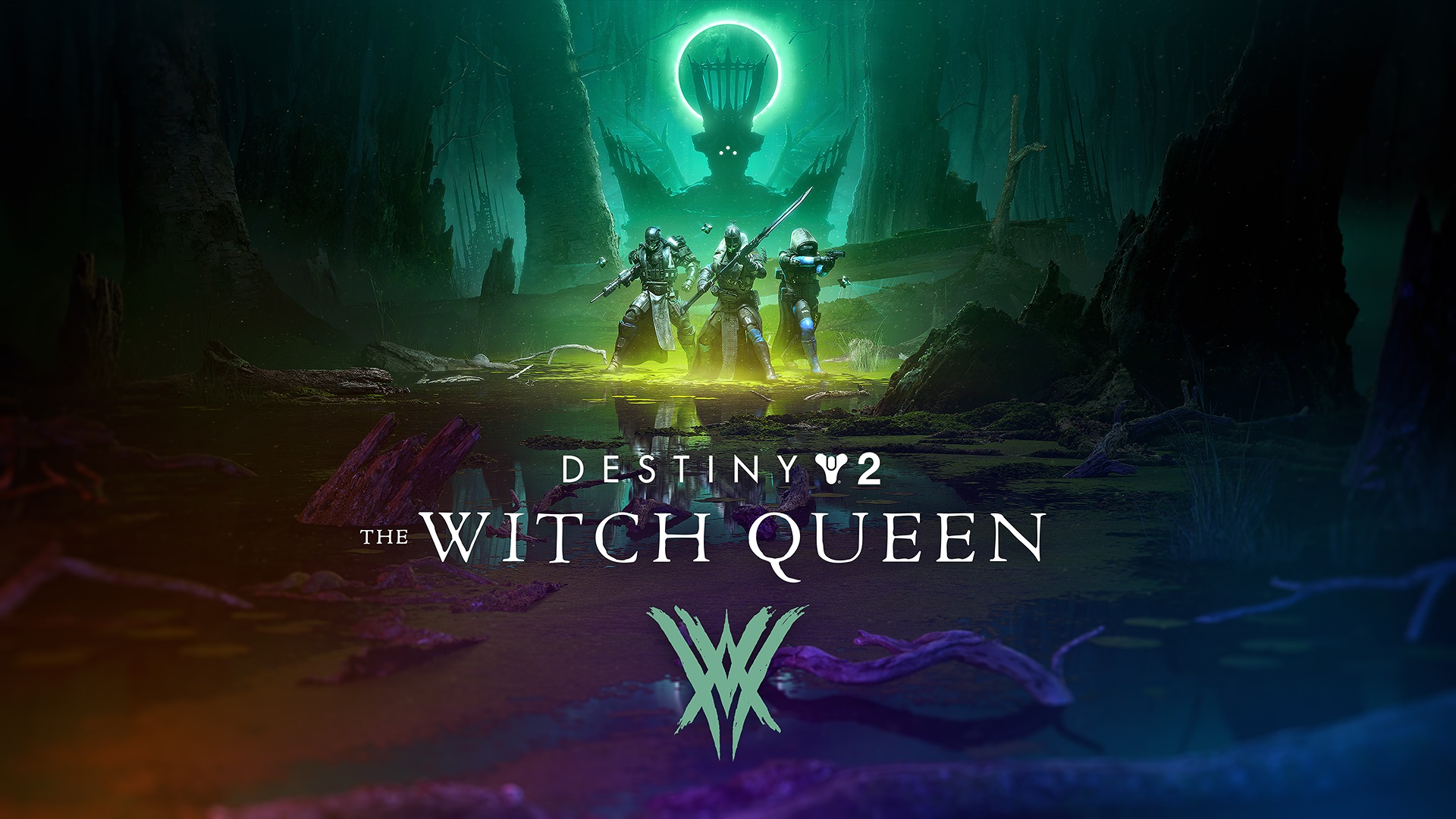 The development of new Quantic Dream games for consoles and PC is progressing serenely in the studios based in Paris and Montreal.

While several surveys, including that of Xfire by Tom Henderson, believe that Quantic Dream is struggling to attract talent from the video game industry due to fierce competition and heavy allegations of a toxic work culture, managing director Guillaume de Fondaumière and production manager Sophie Buhl say otherwise: “In a context still affected by the health crisis, the year 2021 was marked at Quantic Dream by very good results, a significant increase in our workforce of more than 50% and the establishment of various production partnerships. After a year of constant growth in our workforce, we are opening a second major recruitment cycle at our two production sites located in Montreal and Paris. In a constant process of innovation, we are opening up to new types of games and challenges and we will continue a major effort in research and development. This offers great prospects for those wishing to work on ambitious and innovative projects, within diverse and increasingly feminized teams.”

Quantic Dream also states that it is calmly pursuing the separate development of its three video games, including Star Wars Eclipse in collaboration with Lucasfilm (an action-adventure game with complex ramifications and multiple playable characters set in the era of The High Republic. Following the pre-production and prototyping phases, this year will mark a new stage in the production phases of these new productions.In addition, the French publisher will help the independent studios Parallel Studio and Red Thread Games to market their next games.

Note that Detroit: Become Human has exceeded the symbolic bar of one million copies sold on PC (Steam) allowing the title to now be the most important commercial success of Quantic Dream with more than 6.5 million copies by cumulating sales on PS4.