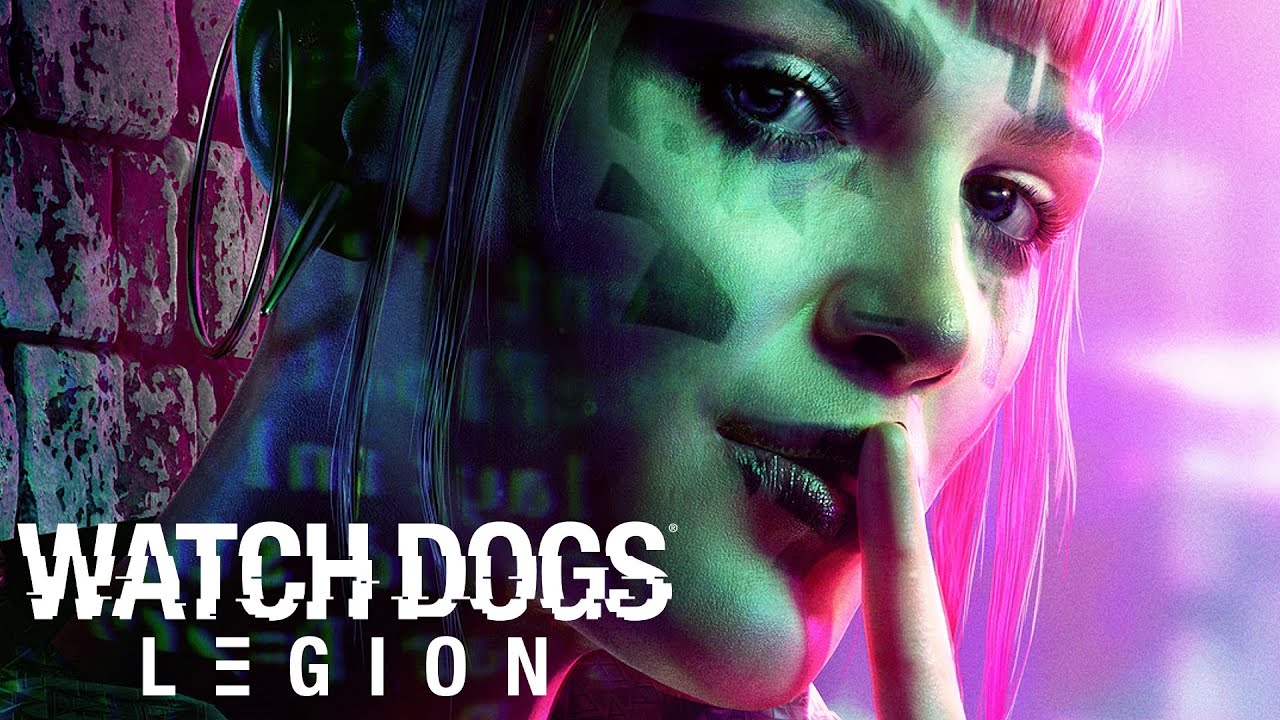 “We won’t be announcing a new version of the Nintendo Switch in the foreseeable future”: Nintendo spoke up about rumors that were circulating a few weeks ago.

That didn’t change the fact that only shortly afterwards more alleged information about a Nintendo Switch Pro or Super Switch made the rounds – and now the new episode: The usually well-informed news site Bloomberg claims to have received more inside information and cites Nintendo Insider.

The most important alleged finding: Nintendo is changing the screen technology, and the screen is supposed to get bigger. Instead of a 6.2-inch LCD screen, the Nintendo Switch Pro, or possibly Nintendo Switch XL, have an OLED screen with a screen diagonal of 7 inches.

The maximum resolution, on the other hand, should not change and continue to be 720p.

Also included in this leak: The information that the console will be able to output images in 4K on the television in dock mode, unlike the 1080p output of the normal switch.

In this respect, the alleged insiders speak of a more powerful processor in the new switch model, although this point is not directly raised in the Bloomberg report.

In the last leak it was mentioned that the Nintendo Switch Pro could rely on NVIDIA’s DLSS technology, a deep learning method in which low-resolution images can be extrapolated and output in significantly higher quality. So that is also a possibility here.

And how does that fit together with the fact that there will be no unveiling of a new switch in the foreseeable future? Well, unlike other leaks, it doesn’t mean that the XL version of the Switch will necessarily appear in 2021. Instead, they just say that there will be an announcement this year, but without limiting the time frame any further.

What do you think? Is there anything wrong with the Nintendo Switch Pro rumors this time around? Or will we still be waiting in 2025 for it to be finally announced now? Discuss in the comments!