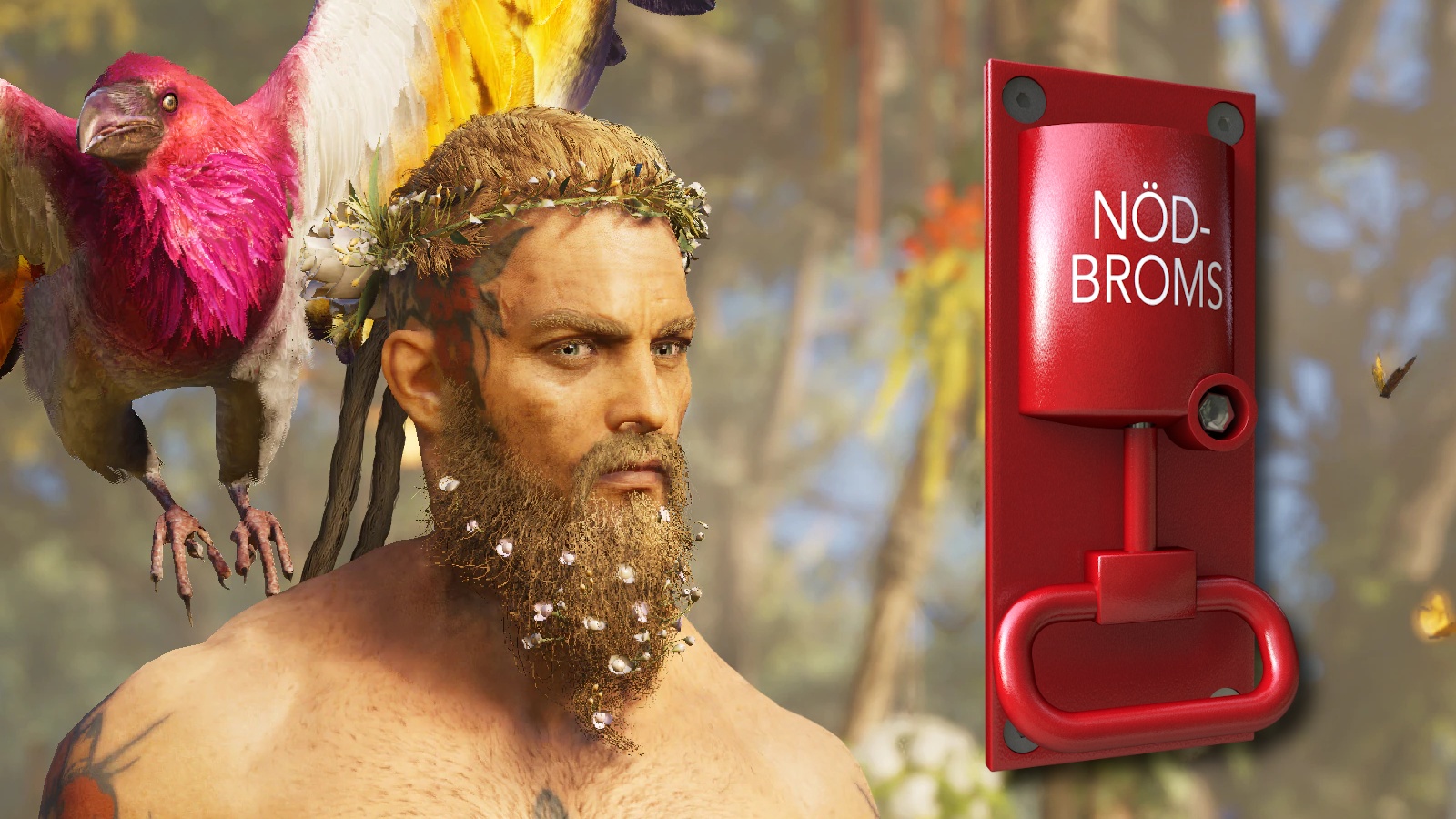 For a few months now, gamers have not been able to avoid the much-criticized topic of NFTs – the business with virtual images and game assets is expanding more and more. Peter Moylneux’s new game Legacy is all about NFTs and virtual land sold for a record $50 million.

At least with Stalker 2 you listened to the angry fans and rowed back with your NFT plans. Nevertheless, the train keeps rolling inexorably. Company bosses even believe in a kind of ‘gaming pension’.

A game developer now speaks out on a very special topic on Twitter: the cross-game items as NFTs. Because they are extremely unrealistic for several reasons.

Why Assets Don’t Work as NFTs

The discussion was sparked by none other than musician and Linkin Park guitarist Mike Shinoda. He wanted to initiate a discussion about NFTs in games on Twitter and said: “In-game items are basically just NFTs that cannot be sold or transported from the game to another. But what if you could?”

The tweet received numerous replies, including from major developers who spoke out against the idea. Game artist Delaney King deals with the topic in detail and explains why comprehensive game assets as NFT should remain a fantasy.

King worked on Dragon Age, Civilization 4, and Dungeons & Dragons Online, among others, for which she has been creating assets for many years.

In her thread, she explains the problem using a sword. In Mortal Combat, for example, this sword would have a number of virtual anchor points that link it to a character’s costume at the correct points, and a hitbox that defines the dimensions of the sword.

If you were to transport that to Among Us, all the work on the item would be useless. It would have to be converted to 2D, get a new art style and the entire file format would not be readable in Among Us.

If you wanted to move the sword, which can summon the original sea monster, to Minecraft, you would again have to ask yourself: What properties does it have here?

Can you use it to control dolphins? Same thing in Valheim: can we use it on sea monsters here? If so, the game would break because sea monsters are extremely valuable and the balance would be completely off balance.

King explains that assets always »have a balance in the context of the game« and consist of numerous components such as meshes, textures, shaders, anchor points, hitboxes, collision data, sound data, animations, animation graphs, particle systems, particle spawn points, file folders, destroyed variants, incomplete variants and icons. This means that it can take months to correctly integrate an asset into a game.

Trying to coordinate it with other games and other development studios around the world would result in a nightmare. According to King, it would be impossible to factor that in and still get any form of value for his theoretical NFTs. The implementation alone would cost many millions of dollars and cause lasting damage to the environment.

Under her thread, King received encouragement from numerous developers and people from the game industry. The future of NFTs in games remains uncertain at first, but the topic will almost certainly stay with us for a while – recently Ubisoft was the first major publisher to introduce NFTs in its games. 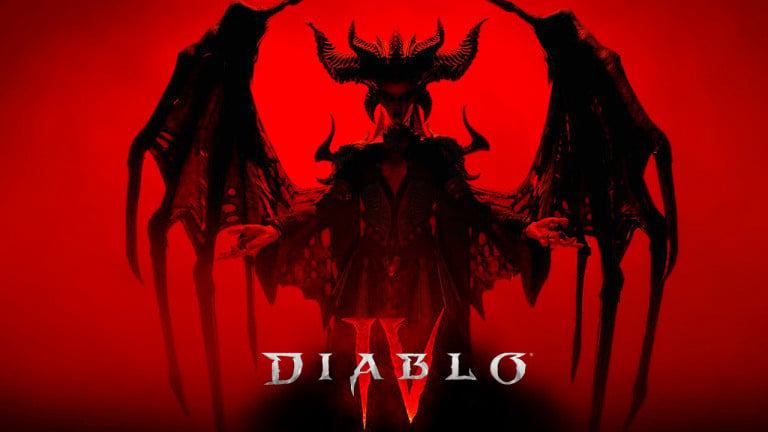 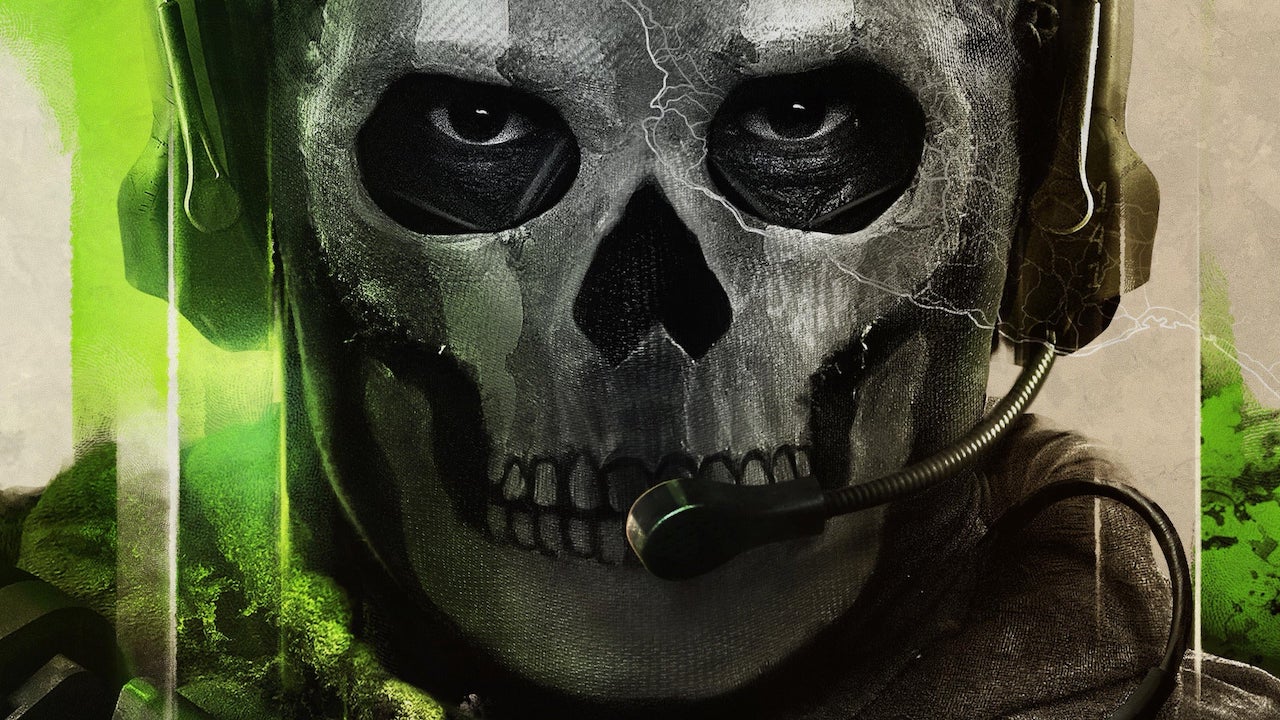