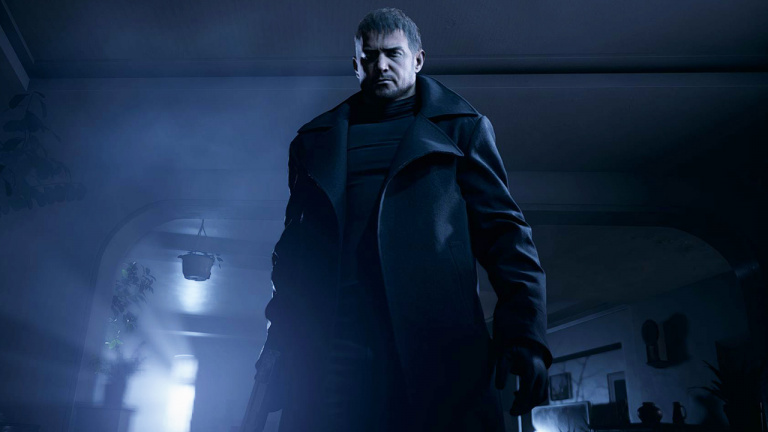 Showcase Resident Evil: RE Village, the 25 years of the saga, we tell you everything

At the dawn of the closure of Stadia, Netflix intends to combine cloud gaming with its service in order to reach a wider audience ranging from those who watch TV or those who see its streaming service on PC

During the TechCrunch Disrupt event, the VP of Gaming of Netflix, Mike Verdu spoke about the streaming giant’s intentions in relation to its entry into the world of video games. In particular Verdu explained that Netflix is “seriously considering an offer for cloud gaming”. The company will also open a new game development studio in Southern California headed by former Overwatch executive producer.

Verdu specified the following from the stage,

It is about added value. We are not asking to subscribe as if it were a replacement for consoles. We are talking about a completely different business model. The hope is that over time it will become a way to play wherever you are

Google with Stadia and Amazon with Luna followed the same path, allowing its customers to play with state-of-the-art technology without having to have a pumped-up PC or state-of-the-art console. However, these systems have encountered difficulties in gaining the support of a mass of public sufficient to make the investment profitable. So much so that Google has decided to schedule the closure of Stadia in January.

In fact, according to what was declared by Phil Harrisson VP and GM of Stadia in un blog post,

The approach adopted by Stadia for streaming games was based on solid foundations, on cutting-edge technologies, but failed to arouse such interest as to attract an ever-increasing number of users. So we decided to close Stadia

Verdu instead thinks that these products have struggled to be successful, not so much because of the technology itself, but because of their business model,

Stadia was a technical success. It was fun to play with. But he certainly had problems with his business model.

Both Stadia and Luna have adopted dedicated controllers for their cloud gaming services, but Verdu has been reticent about a possible introduction in the near future of a game controller for Netflix as well.

Netflix, after announcing its entry into the world of video games, intends to focus on cloud gaming and wants to be successful with a new business model

Instead, Verdu revealed that Netflix is ​​making progress in the development of gaming also through the opening of a new internal studio located in Southern California. This is the fifth studio set up by Netflix, in fact only last month it opened one in Helsinki, Finland headed by the former general manager of Zynga.

In this sense it could be interesting to re-read Netflix’s statements regarding the opening of the studio in Finladia,

This will be a game studio that we will create from scratch and our second video game studio in Helsinki alongside Next Games, which became part of Netflix earlier this year. Together with Night School Studio and Boss Fight Entertainment, these four studios, each with different strengths and areas of interest, will develop games that will satisfy the different tastes of our members.

We are still in the early stages and we still have a lot of work to do to deliver a great gaming experience. Creating a video game can take years, so I’m proud to see how we are consistently building the foundations of our game studios in our first year and can’t wait to share what we produce over the next few years.

The new studio in California will instead be led by Chacko Sonny, the former executive producer of Overwatch. For Blizzard Entertainment, Overwatch was a huge success, grossing billions of dollars. Sonny announced he was leaving Blizzard last year when the sexual harassment and discrimination scandal broke out.

Since Netflix announced that it wants to enter the world of gaming, it can count on 35 games available on the service to date, otherwise 14 are in development.