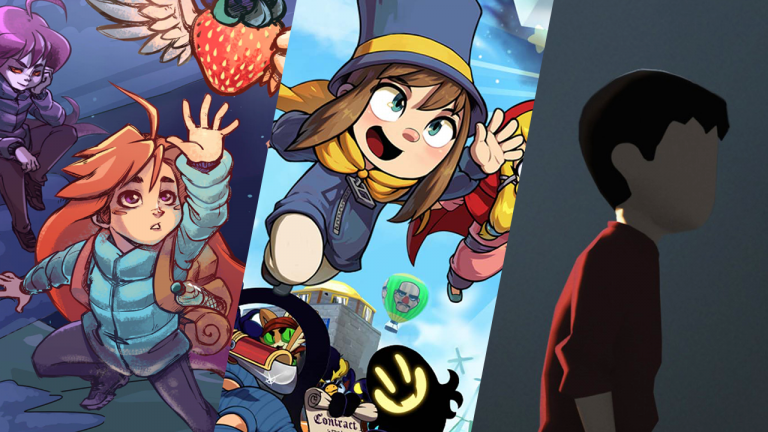 8 indie platform games you absolutely must check out on Xbox

MultiVersus remains one of the most popular multiplayer experiences on the market since its Open Beta debut. However, we must not forget that we are facing a free experience, so the Battle Pass will be the daily bread. Luckily, it seems that the developers will make life easier for players who try to get all the rewards of these passes.

In case you don’t know, the Battle Pass is a progression system that allows fans to get prizes such as skins and other customization items when leveling up. However, it is undeniable that obtaining all the rewards can be a titanic task that requires investing many hours.

Luckily, it looks like MultiVersus players will be able to level up and progress through the Battle Pass more easily if they have a friend to help.

Shared Battle Pass progression in MultiVersus? It could happen

This week, dataminer AisulMV took to his Twitter account to share some very interesting information. Specifically, it found purported gameplay footage suggesting that fans will be able to share their Battle Pass progress, making it much easier and faster to level up.

Specifically, the first image shows a text box where players can type the name of the person who will be “their Battle Pass partner.” The second lists more details of the operation of the supposed system.

Apparently linking users will actively contribute XP to the same pass, while if one player has a Premium Battle Pass all players will share progress. Finally, the third point indicates that the duo will be able to get all the mission and experience rewards of the same pass.

Judging from the leak, we deduce that only one player has to pay for the Premium version of the Battle Pass for their partner to have access to all the unlockables. This, without a doubt, coincides with the philosophy of teamwork that the video game tries to promote.

Still, it’s important to note that, as of this writing, the Battle Pass progress sharing feature lacks official confirmation. So, there is always the possibility that the studio considered implementing such a system at some point in development, but ultimately discarded it.

Either way, it’s best to wait until Warner Bros. or Player First Games speak with official information. In the meantime, we remind you that MultiVersus Season 1 was delayed and its release date now remains a mystery.

But tell us, what do you think of this situation? Would you like to be able to share your Battle Pass progress? Let us read you in the comments.

The MultiVersus Open Beta is now available for PC, Xbox One, Xbox Series X|S, PlayStation 4 and PlayStation 5. You can find more news related to this free title by clicking here.