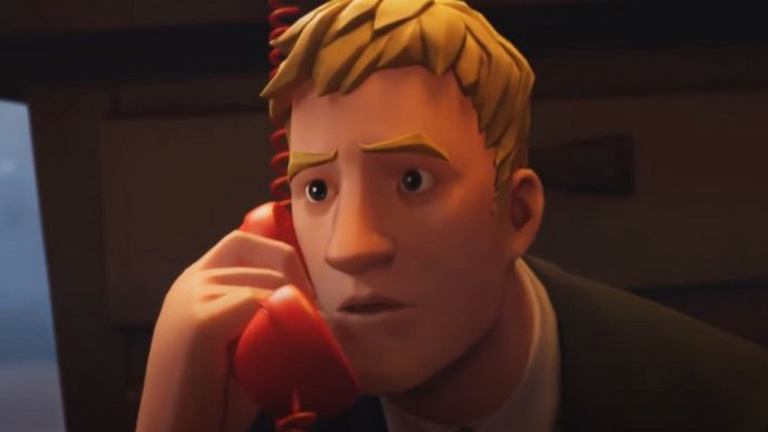 Like every week, we invite you to discover a selection of independent games that will appear over the next seven days, between ports and new productions. On the program, among others: action, narrative, and platforms.

Dark Nights with Poe and Munro

After receiving very positive reviews last year on Steam, Dark Nights with Poe and Munro invites itself this year on consoles. This six-part FMV that focuses on humor and funny situations invites you to guide radio hosts and lovers Poe and Munro in the city of August to solve mysteries. It will then be necessary to decide on their actions and their responses to advance the story, during an adventure with more than 5 hours of HD videos and point’n click mechanics. On the gameplay side, it will generally be about clicking on hotspots to make a decision, exploring the city via a map, talking to residents, and getting out of difficult situations. And then count on alternate endings for each episode. On the program: a stalker on your tail, a vengeful ghost, or even a demonic painting that grants wishes. The main goal is to keep Poe and Munro together, and alive.

From Avekki Studios offers here a spin-off with a new storyline serving as a prequel to The Shapeshifting Detective, game released in 2018; he asked you to investigate a murder by transfiguring yourself into any character, even the next victim. The studio is also the creator of what it presents as the “longest FMV in the world“, is The Infectious Madness of Doctor Dekker, in which you take on the role of a psychiatrist who tries to solve a murder while treating relatively strange patients.

City-builder and social management game anchored in a medieval-fantasy world, Distant Kingdoms asks you to create and prosper the home of humans, dwarves, elves, and orcs of the region of Ineron. These races in conflict were banished from the Gods on these lands to start from scratch. It is therefore up to you to create a harmonious community. From peasant to nobleman, you will be responsible for meeting the desires of each race and social class. A great campaign asks you to save these people from a terrible apocalypse.

In addition to building vast villages, it will sometimes involve sending groups of valiant adventurers into “the unexplored mists“, and decide their fate through a system of quests. It will also be necessary to research new technologies and play with magic. We are promised a title accessible for beginners, and deep.”for experienced architects“. It will initially be offered in early access to collect feedback from the community.

Awarded by the Games Cup 2019, the Coupe de France of Independent Creation, Dull Grey is a video game novel about coming of age. The story deals with several themes, between “the relationship between a mother and a son, free will and the pursuit of happiness“. Here, the peculiarity is that one and the same choice can lead to different ends. It is the future profession of the son that will have to be decided, between lamplighter or tallyman. It will then be a question of progressing. in a grayish retro-futuristic world, which may take on new colors as you progress. The developers of ProvodnikGames claim to be inspired by Soviet art from the 1920s or even Tarkovsky’s films. over € 4.99.

You may not be without knowing that the world of skateboarding has seen a resurgence in popularity for a few months in the video game landscape, with productions such as Skater XL, Session and of course Tony Hawk’s Pro Skater 1 + 2. Already available on Apple Arcade, Skate City from the Norwegian studio Agens is preparing its release on PC and consoles to reach as many people as possible.

Here, it will simply be a question of using the two joysticks of your controller to achieve a whole bunch of realistic figures in a clean environment in horizontal scrolling. You will be able to travel through three key cities, between Los Angeles, Oslo and Barcelona. A hundred challenges are offered in the challenge mode, while the “Endless Skate” mode invites you to explore a free mode. It will be possible to personalize your skater’s equipment, but also his style of sliding and tricks. Finally, the game has a day-night cycle as well as dynamic weather for a more authentic experience. And then note that it is possible to capture and share your best runs with recording tools.

Already released on PC and Switch, Blazing Beaks invites itself on PS4 and Xbox One. This roguelite-type game takes you into a colorful world populated by birds “armed to the beak“tasked with eliminating a slew of mutant killers. It will be necessary to repel the invaders and discover the origin of the evil. 10 playable characters are proposed with each one of the unique capacities. The story mode can be played in local co-op and has several variations: The cloned part which allows you to clone your games and offer them to other players, the daily part to face other players in a game generated daily, or the challenges part. A tournament mode for 2 to 4 local players finally includes an arena-style multiplayer mode.

Remaster of the title initially released in 2017 on PC, Nongunz : Doppelganger Edition roguelike and platform mix. The player takes on the role of an occult creature in a black and white pixel-art world tinged with colorful touches. He ventures out of his cemetery to eliminate the enemies who get in his way in a Gothic dungeon constantly renewed with each death. Rescuing new adepts to join your cemetery, home base, will give you various bonuses and advantages between shops or shortcuts. Helped by a destructive arsenal, the player is invited to chain the kills to score a maximum, by going through hundreds of levels infested with different enemies. A card bonus system offers you improvements. This new version will embed two new modes: Local Cooperation and Arena.

Atmospheric puzzle-game, Papetura has the particularity of being entirely made of paper, from real physical models. We follow the journeys of Pope, a small solitary creature who survives in a prison of flowers. One day he manages to escape and crosses paths with Tura, a magical being who will have to be taken care of. The duo will have to face flame monsters who seek to destroy their orange-paper world. Here, no dialogues, you will follow the story through the sound design and animations. The music is by Floex, the Czech composer behind the series Machinarium and Samorost.

Helped by Floex and Juraj Mravec with the sound design, the uvniverse of the game was forged in several years by one person: Tomasz Ostafin, says Petums. He explains being inspired by point’n click classics such as Neverhood, Machinarium, films from Studio Ghibli, or even microbiology. He adds that the paper was chosen because it is easy to handle: “it can be cut, molded, torn and glued easily. He likes light, depending on the type of paper – he reflects it or lets it pass, revealing beautiful translucent patterns.”

It also comes out this week

Tags: Indie games of the week PS4 Switch Xbox One 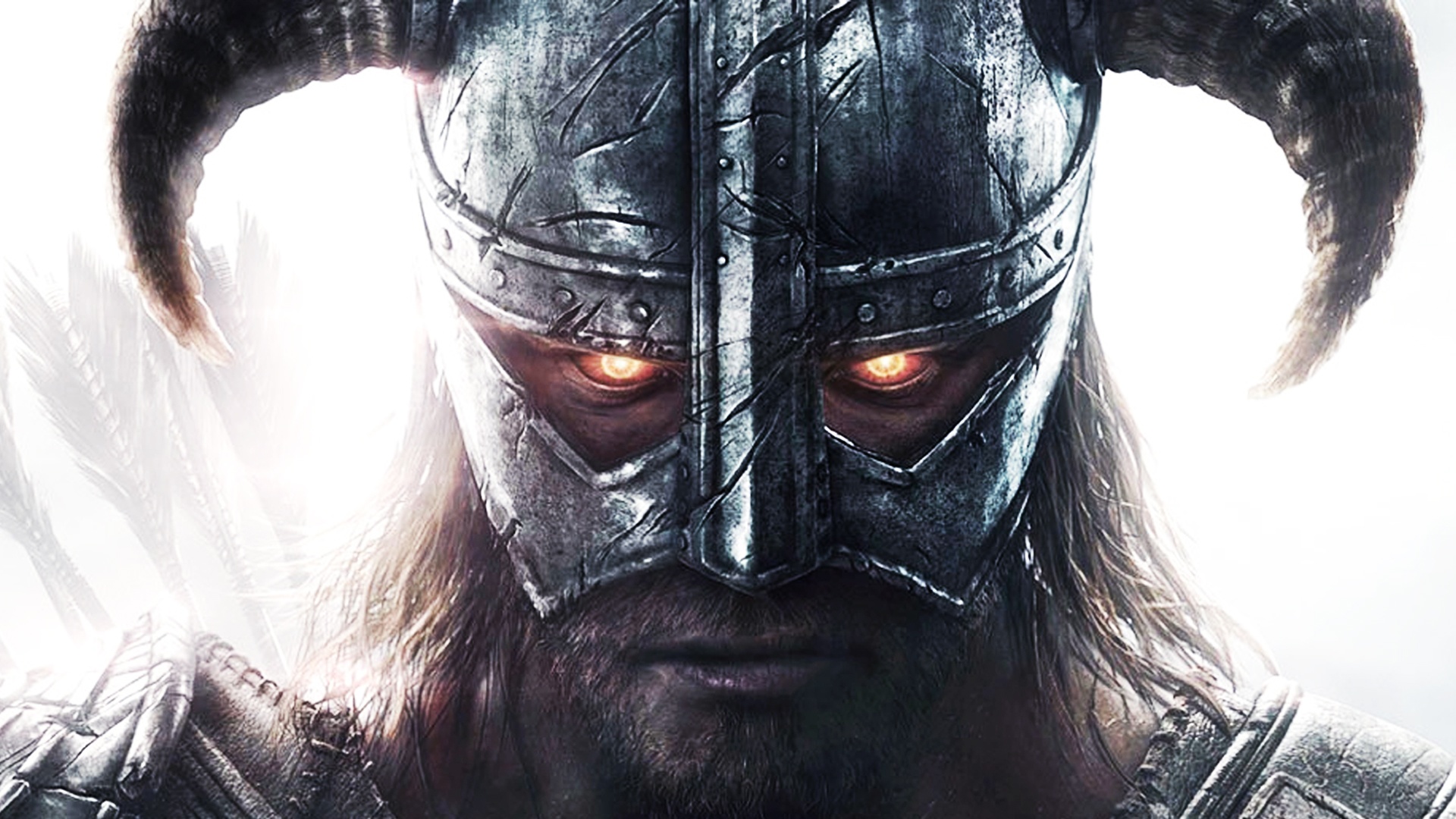 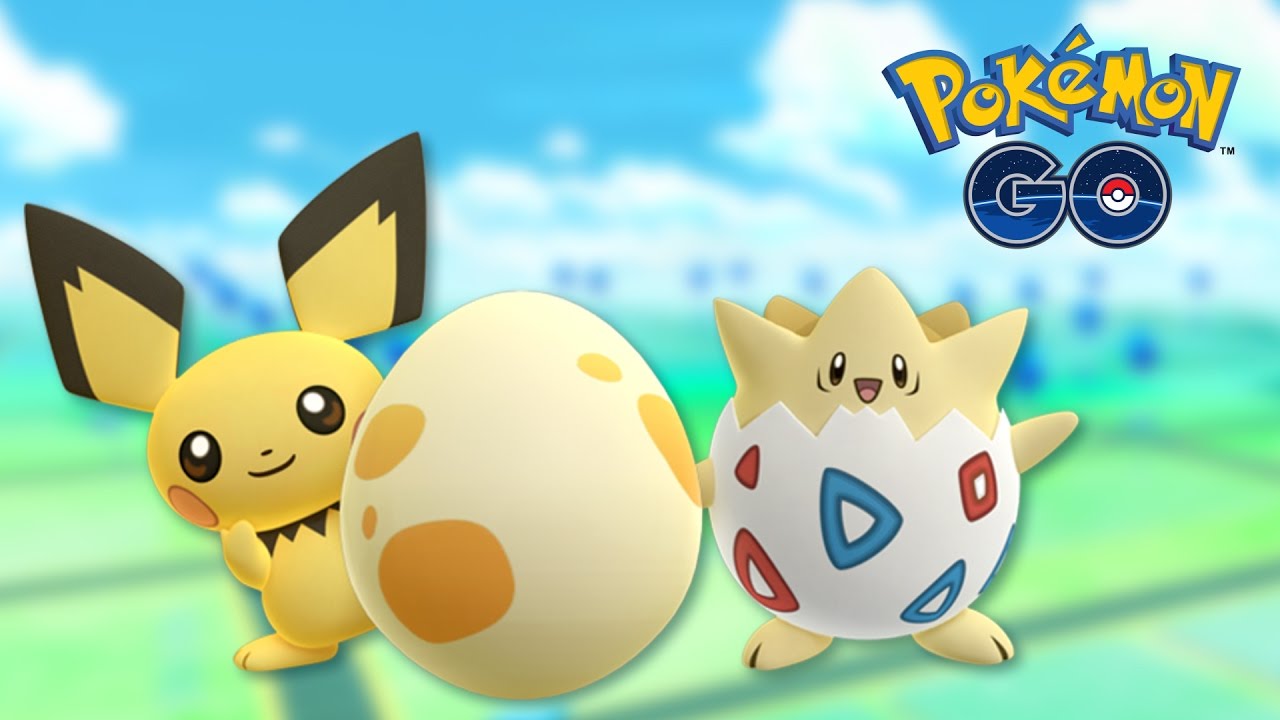