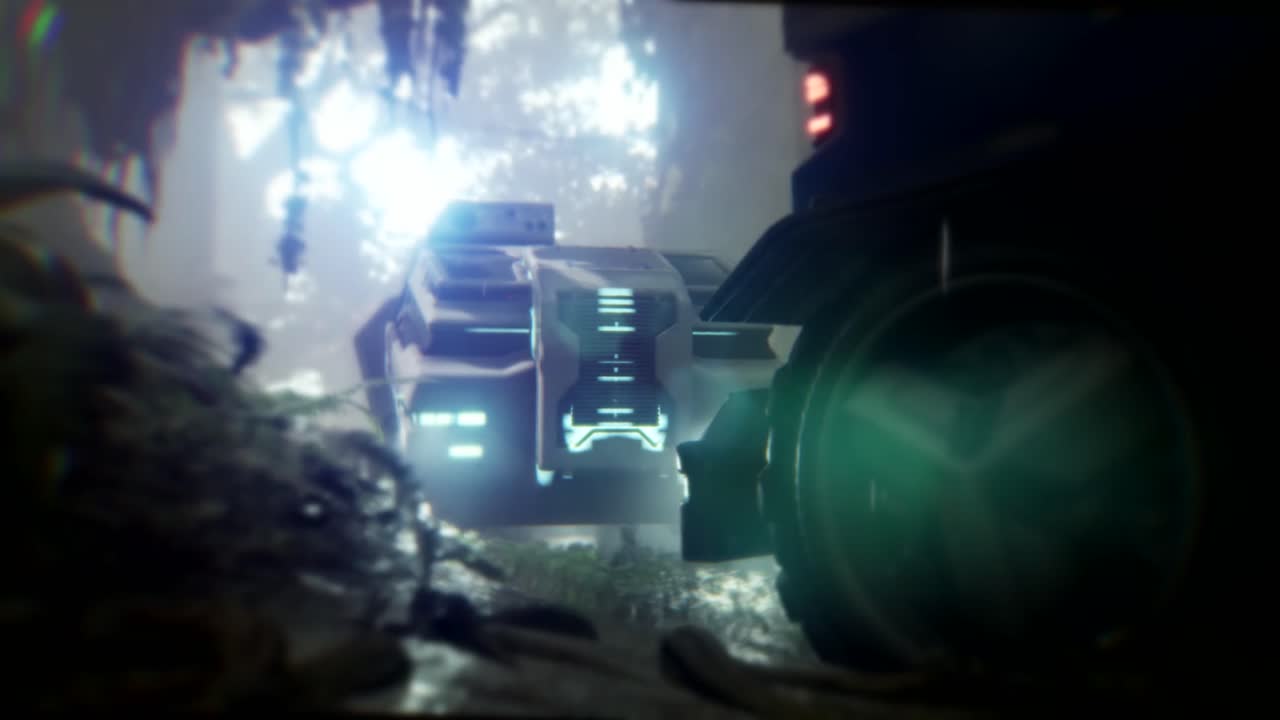 Outriders trailer focuses on the strengths of the PC


In January, the Wootbox Heroes arrives with its sidekick!

“Towards infinity and beyondàààààà! »This month we have concocted a box dedicated to the heroes who put their lives in danger to protect us against evil! She is just waiting for her teammate to start the year in style!

With each new subscription with the January box, an additional box is offered to choose between our 3 previous boxes! GHOSTS, ANIMALS or LEAGUE, which one will you fall for?

The Heroes box brings together 4 licenses to offer you an arsenal of surprises that will make you the hero you’ve always dreamed of being:

A Funko POP! Buzz lightyear for a direct relay with Star command – € 14.99

We’ve been following the adventures of Woody, Buzz and the whole toy team from Andy’s bedroom for 25 years now! What better way to celebrate this anniversary than to offer yourself an object directly inspired by the saga Toy Story ?

The Overwatch Coasters to secure the gaming setting – € 11.99

The Call of Duty flashlight, essential in zombie terrain – € 12.50

Take up arms against the Omniacs and find the colors of your heroes with an item Overwatch ! And since we are more than a fight, head to the special forces with an accessory Call of Duty.

A Transformers T-shirt that reconciles geek and automotive passion – 20 €

The saga Transformers is also talked about. After a long radio silence, it seems that the next film has found its director! Steven Caple joins the project, the director of Creed II comes to relaunch the films and it is therefore the opportunity to find a cult object in reference to this license in your box!

The famous exclusive Pin from The Legend of Zelda – € 4.99

Marked with the Triforce and the Hylian Seal, proudly wear Link’s shield accompanying him and protecting him from the forces of evil on all his adventures!

But that’s not all, every month a lucky wooter wins a Megawootbox containing 2000 € of geek products. Once subscribed, your name is automatically taken into account in the draw! The products of the Megawootbox for January are to be found HERE !