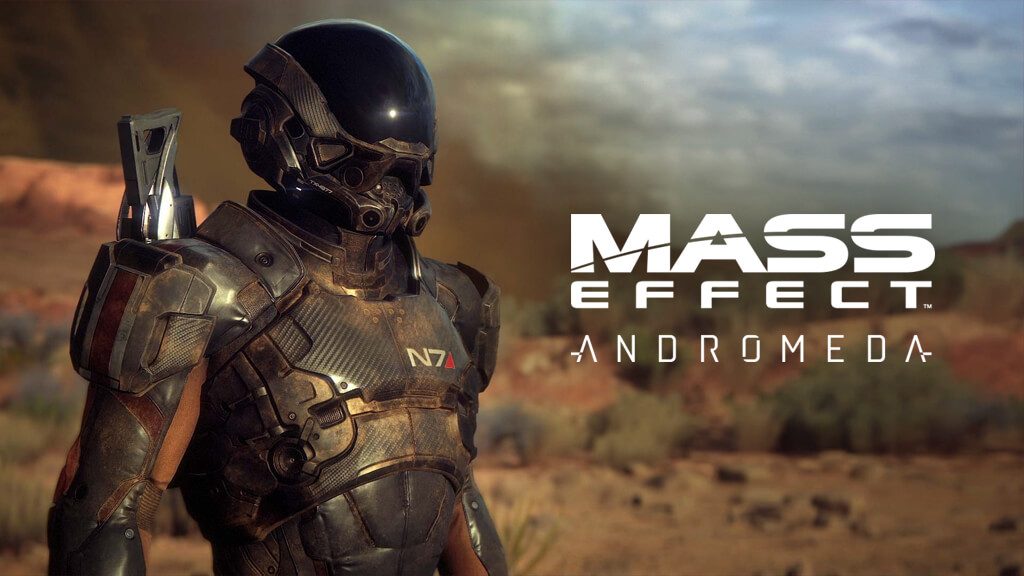 Horizon Forbidden West is already upon us, but the bigger question is where are the best weapons? We tell you in this note.

Now that we can buy and play Horizon Forbidden West, there is only one thing that matters to us, and no, it is not knowing how the story of Aloy. We are talking about weapons. Especially of the best weapons we can get in the game.

The Horizon Forbidden West is a game where you mainly have to kill machines with different weapons. And we all want to improve the weapons of our beloved Aloy as we advance the main story.

In this new game, unlike the first one, one more classification for weapons was added. It’s about the Legendary Weapons and already with the name we know that it is the strongest of all.

The game has ten types of weapons and each has at least a legendary variant. But where can we find these variants? On Globe Live Media, we tell you everything you have to do to get the Horizon Forbidden West Legendary Weapons.

First, you have to know how many weapons there are and how many have a legendary variant. The types of weapons in Horizon Forbidden West: the spear, the hunting bow, the warrior bow, the precise bow, the explosive sling, the stunner, the rope thrower, the spear thrower, the bolt thrower and the shattering gauntlet.

The two legendary variants that can be obtained from hunting bow are The Scourge of the Sun and Shadow of the Seeker of Death. The first can be obtained by beating each rebel camp in the game, which can be found on the map because they are marked with a specific symbol.

Once all the camps are defeated, an auto quest will start and the bow can be found when completed. This bow has three different types of elemental arrows that can be fired at the same time. Thanks to this, smaller machines can be killed with a single shot from this bow.

As for the bow Shadow of the Seeker of Death, to get it you have to complete the Arena Challenges to win medals and be able to buy it. The bow costs about 80 Arena Medals and you can get it from the merchant Dukkah at the entrance of the Arena.

This arc allows players to easily rip pieces out of the machines. The bow also has a special targeting arrow that allows Aloy guide the overridden machines to certain locations.

If we talk about the legendary version of the warrior bow, it is about The Bane of Carja. This can be achieved by winning the four Career Challenges. The arch allows Aloy shoot strong arrows quickly, which means beat machines faster.

And the last bow that you can get a legendary variant is of the precise bow. The name of the legendary is the fall of the forge and can be found at Arena for 80 Medals. This weapon is made for snipers and can deal a very high amount of damage with a single shot.

On the other hand, we have the legendary version from explosive slingshot known as The wings of the Ten. This can be achieved by collecting all the black boxes what’s in the game. There are twelve and once they are all obtained, they have to be taken to the Arena and talk to the merchant near the quest Broken Sky.

All the boxes have to be given to him and the player will receive in return the weapon, which is an explosive solution to destroy medium machines with ease.

The legendary stunner version is named Tinker’s Pride and can be achieved by completing the Four Hunting Grounds. Once they are completed with the best possible score, you will receive a notification that the weapon was obtained. This allows players place shields to protect against ranged attacks and have various types of ammunition.

If we talk about the Lanzapicas, this Legendary version is called Sky Killer. To get it, you have to complete the side quest “Road Home”, which is located in the eastern part of the map.

It should be noted that the mission is unlocked once the game is quite advanced. The weapon rains spikes on the enemy, killing small machines almost instantly.

The legendary version of the bolt thrower known as the explosive forge, it can be bought in the shops of the Arena for 80 Medals. This weapon allows you to unleash a impressive number of bullets to deal massive burst damage.

And finally, we have the Legendary version of the Shattering Gauntlet. This is called The return of the ancestor and can be obtained by turning in all the decorations obtained by completing the 8 Relic Ruins.

Once you have all the trimmings, you should talk to Voices to get the gun. It may be the one that takes the longest to get, but can be used to deal elemental damage from a distance.

Horizon Forbidden West, the continuation of the game PS4 Horizon: Zero Down, is now available for both PS4 and PS5. The game can be obtained in the official store of PlayStation in case you want the digital one, or at any official reseller, if you want the physical or digital version.