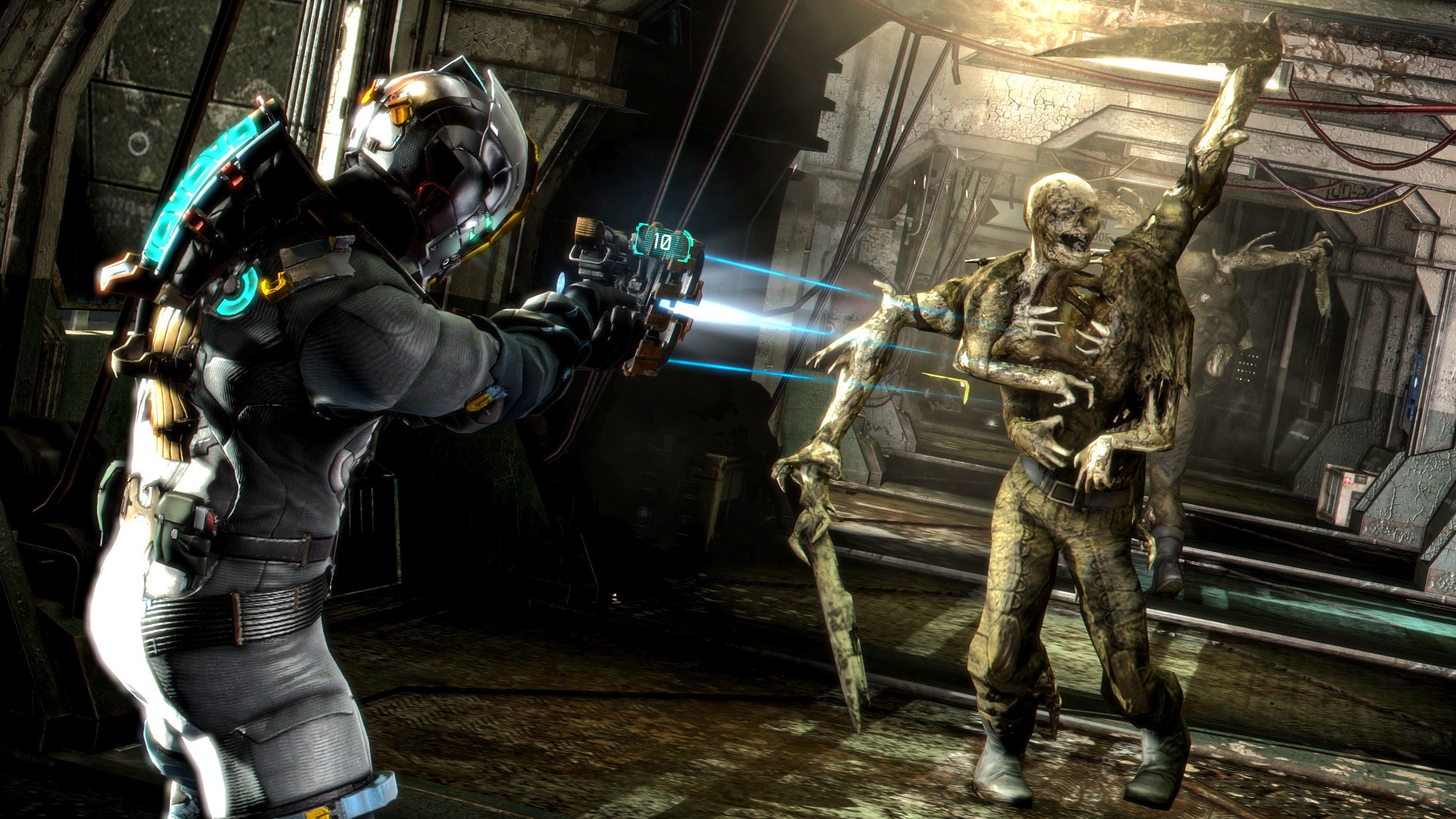 Dead Space Remake is coming sooner than we expected

Are we having a bigger impact on the game world in GTA 6?

The official announcement of GTA 6 is currently still a long way off. If established industry insiders are to be believed, fans should wait a while for the next part of the popular Rockstar series anyway.

On the other hand, the rumor mill is all the hotter and between the countless alleged leaks you quickly lose track. More promising then a patent officially registered by Take-Two: This allows a few conclusions to be drawn about the playful elements of Grand Theft Auto 6. We give you an overview.

By the way, you can find out what the countless rumors and alleged leaks about GTA 6 are all about in our detailed Plus Report:

What a patent could reveal about GTA 6

The Take Two patent shows that the publisher’s future titles could move interactions or movements of NPCs to a server. That would allow the game not to have to limit itself to the limitations of certain hardware components.

The daily routines and behavior patterns of the non-playable characters within an open world could be correspondingly complex and sophisticated. Since a similar concept is already used in Red Dead Redemption 2 and Red Dead Online, it is obvious that Rockstar is simply taking the next step with GTA 6.

Rockstar has always attached great importance to lively game worlds and immersion. The next logical step would be to refine this principle for GTA 6.

The patent also mentions the design of in-game cities on which the player has direct influence. This means that actions of the player are responsible for the fact that a city develops or flourishes.

Specifically, in this context we are talking about assets with the designations “old”, “worn out”, “cheap”, “rusty” and so on, which thanks to the player’s performance are replaced by “new”, “high-end”, “hipster” or “refurbished”. This suggests that we in GTA 6 could be responsible for the evolution of one or more cities.

Because here, too, a similar principle was used in Red Dead Redemption 2: In the course of the game, forests were cut down or houses and cities expanded and tracks laid for train traffic – but without the direct influence of the player. You can see exactly how this works in the following YouTube video:

Last but not least, in the course of the patent there is talk of not relying entirely on peer-to-peer (i.e. computer-to-computer) connections, but also using dedicated servers. This is complemented with the AI ​​patterns already listed above, but also with a so-called »session merging«.

Any online components of a GTA 6 or GTA Online could simply rely on larger lobbies for up to one hundred players, but above all ensure more stable connections and even switch servers without loading times.

A certain aspect of the patent mentions that in the course of this, the duplication of cars should be prevented – a problem that Rockstar had to deal with time and again in the past with GTA Online.

Fans should also bear in mind that in the future Rockstar will only rely more on online elements – and that probably also in the course of GTA 6. Too big is the continued success of GTA Online after more than seven years and, according to speculation, has here the recently renewed “Vice City Online” web domain also has a future.

Vice City Online is a new domain from the GTA publisher

Be careful with speculations!

But be careful: It is not automatically guaranteed that the patent or the elements described from it will apply at all. Nor that the patent is used in GTA 6. It has already happened often enough that developers have certain technologies patented, but they simply do not end up in a product.

In view of the previous rock star history and the future plans for the GTA brand, some speculations that the patent allows are no longer so unlikely.

Where does the info come from?

The Twitter user made the patent Big Jim Colosimo attentive. You can read the information about this yourself on the corresponding US website.

What is known about GTA 6 so far?

At the moment almost nothing is officially known about GTA 6. We only know that the game is currently under development at Rockstar thanks to a detailed insider report. According to the forecasts of various experts, a potential release of GTA 6 is still years away.

But there are all the more rumors and alleged leaks about the next Grand Theft Auto. According to rumors, it should go to Vice City, South America and / or Miami, the game will take place in the 80s and we will not only be allowed to play a male but also a female protagonist.

However, fans should treat these alleged leaks with caution. Rockstar is currently working on GTA Online. With the Cayo Perico Heist, GTA 5’s multiplayer mode was only given the largest update to date at the end of 2020. In the future, Rockstar would like to focus on more single-player content for GTA Online. You can find more information about this in our linked specials. 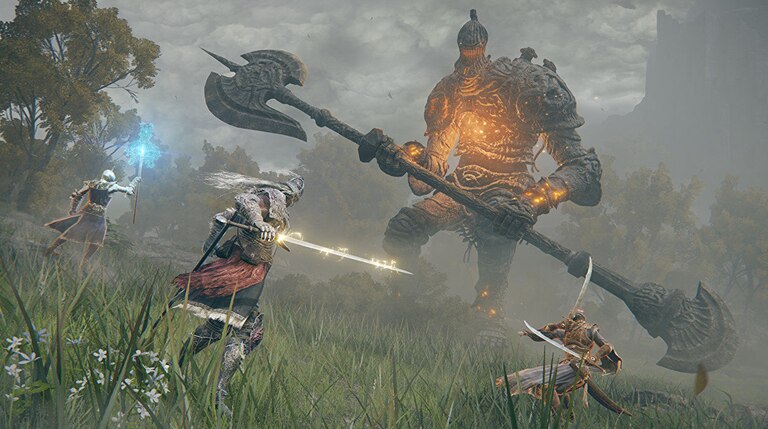