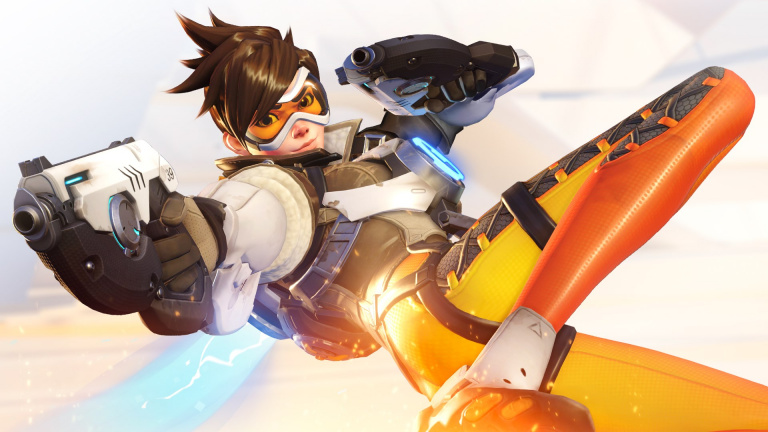 On the menu of the Daily for this August 8, we start by talking about France, which is at the top during the EVO. We then continue with the cheaters of Genshin Impact who are sent to prison, and finally, we are interested in the first returns of the film Prey. The Daily, let’s go!

Since its release, Genshin Impact has had its share of cheaters. The various shortcuts used in this way can give quite unfair advantages. If most of the time, these fraudsters manage to remain discreet, sometimes they get caught. According to a Chinese financial site (finance.sina), three people were arrested in 2021 for selling Genshin Impact cheats and were recently sentenced to prison terms. The culprits apparently sold more than 40,000 access keys to their cheat software, which represents an illegal income of approximately $300,000. That’s not the only issue Genshin Impact and MiHoYo have to deal with, as game content regularly leaks online ahead of official announcements.

France at the top of the EVO

EVO, the largest fighting game tournament in the world, was held last weekend in Las Vegas. Dragon Ball FighterZ was one of the most anticipated competitions and the French were the favorites. Released in 2018, the game immediately won over the public: its competitions require a great mastery of combos and characters from the universe of Akira Toriyama. In terms of competition, it’s very pleasant to watch, so it’s only natural that the title was highly anticipated. The French particularly distinguished themselves by occupying three of the first four places in the ranking! But the best part is that a player won the title of world champion: Marwan Berthe, alias Wawa, won 3-0 against an American.

Prey, the new installment in the Predator saga, has been available since August 5 on the Disney+ platform. Rather than inserting itself as a new sequel after the last installment in 2018, Prey chronicles the Predator’s first visit to Earth, centuries before the first film was released in 1987. The film features a Comanche tribe, indigenous people of North America, so far often denigrated by the cinema. The protagonists share the same hunting culture as the Predator and have every intention of using their knowledge to stand up to him. The first assessment is very positive, the film is well received by the public and the critics. Many critics agree that Prey is the best film in the saga since the first film with Arnold Schwarzenegger.