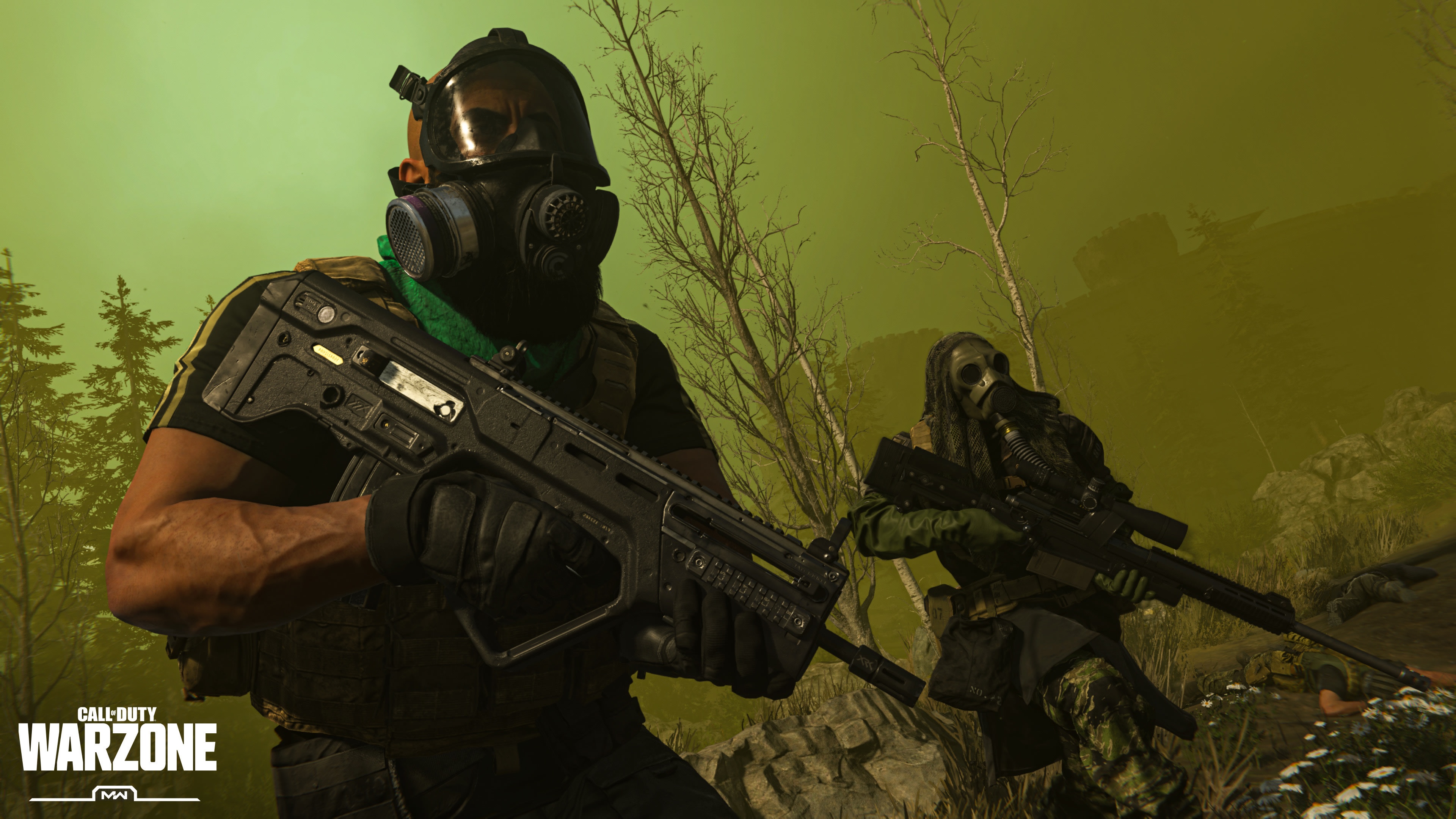 The Game Pass has many experiences spanning a wide spectrum of genres capable of engaging any type of audience. Among the players who explore its catalog, we find a well-known category of thirties/forties: users in a hurry looking for short stories quickly played, quickly finished.

But not necessarily quickly forgotten. We offer you a selection of some good games available in Microsoft’s service that finish in less than 5 hours.

Published by Annapurna Interactive, A Memoir Blue is the first title developed by Cloisters Interactive. The player directs Miriam, a swimming champion, who will delve into her memories after listening to a song. What follows is a tumultuous introspection that will lead her to question her relationship with her mother.

Sold as an interactive poem, A Memoir Blue explores metaphorical environments that are inspired by different graphic methods. If snorkeling doesn’t scare you, know that the adventure is over in less than 2 hours. You might fall in love with this video game experience.

We no longer present Firewatch. For many, this is the title that popularized the walking simulator genre. As a reminder, the player embodies a forest ranger who wanders through Yellowstone Park in 1989. He is guided by Delilah, his boss, posted a few miles away.

The rest of the story, surprising, is to be discovered (with pleasure) during the 5 hours of play that counts the main adventure. If you still need an argument to embark on the adventure, know that all the narration is the work of Sean Vanaman, the screenwriter of the first season of The Walking Dead game. The writing is so good that you get attached to the main characters in minutes.

12 Minutes caused a lot of virtual ink to flow on specialized forums when it became available in the Game Pass. In this point and click view from above whose action takes place in an apartment during a time loop, the player is led to test different combinations to try to put an end to the nightmare.

Pretty much anything can be attempted, like picking up a knife and turning it on yourself. Whether you like what is being told or not, 12 Minutes has real qualities that it would be a shame to ignore. About 5 hours of play are needed to see one of the endings of the adventure, if of course you don’t get stuck for hours on a puzzle that’s too twisted.

The concept of Donut County is as fun as it is quirky. The user directs a hole, yes, a hole. The more things fall into the hole, the bigger it gets, and the more large items can be swallowed. A simple and totally catchy principle presented to the user through a few humorous cinematic scenes.

Donut County is the perfect game for short gaming sessions where there isn’t really a need to think despite the “puzzle game” genre it serves. Fun, rhythmic and short, the software developed by Ben Esposito will require you between two and three hours of play to complete the adventure 100%.

If you like head-turning, fast-ending oddities, you should give the Genesis Noir adventure a try. This game which is like no other can be presented as a point and click with many puzzles. However, it does not offer an inventory or action box.

As a result, it can be easily tamed, so much so that one could take it for a walking simulator with a totally crazy artistic direction. The app plays with perspectives, shapes, materials and colors for a result that is out of the ordinary. Lost in a conflict against cosmic beings, the enigmatic hero will have to move heaven and time to save the sparkling Miss Mass. Allow approximately 4 hours to scroll through the end credits.

If you like original puzzle games, both well constructed and poetic, Gorogoa is for you. With only 2 short hours to see the end of it, the title published by Annapurna Interactive offers a short experience, of course, but which amazes at every moment.

Playing on colors, shapes, cutouts, the software designed by Jason Roberts agitates our gray matter in a beautiful way. It’s not for nothing that we gave it a score of 17/20 when it arrived. This splendid puzzle game deserves you to give it two hours of your life.

The Artful Escape takes the music-loving player on a colorful, abstract, extravagant trip. At the controls of the young Vandetti, he is asked to progress in universes where extraterrestrials meet cosmic lungs. No, there is nothing abnormal in the universe of The Artful Escape!

The ubiquitous music enhances this great ride which ends between four and five hours of play. Time for a big improvised party, in other words! The very simple gameplay is enriched by a few rhythm games where you are asked to reproduce the notes executed by the various bosses. No particular difficulty comes between the player and the end screen.

What Remains of Edith Finch

Definitely, the titles signed by Annapurna Interactive are legion in this selection. Let’s not go overboard, What Remains of Edith Finch is a nugget of staging and narration. Simple, effective, clever and full of surprises, the software developed by Giant Sparrow tells several strong stories, against a backdrop of family curse.

On the gameplay side, we are here in an “interactive walk”, insofar as our possibilities of action are summarized in walking and interacting thanks to a key: no riddle comes to slow down the progression, no puzzle prevents from moving forward. Proof of our enthusiasm for it, we gave it a score of 18/20. You’ll understand, if you haven’t given it a chance yet, go for it. You will need less than 3 hours to admire the epilogue.

The latest indie sensation, available through Game Pass, doesn’t require you to play as a valiant hero who must fend off hordes of opponents. No, she simply offers the player, who is moving in, to take his things out of the boxes and put them away in the new place of life.

The jacket can be stored in the wardrobe, the socks in the closet, the toothbrush in the bathroom, in short, you get the idea. Little by little, the years pass, and the app tells its story.

For your part, it will take you less than four hours to complete the adventure and put Unpacking away for good. Unless you decide to go back to enjoy once again its Zen atmosphere, its original principle, and its beautiful music.