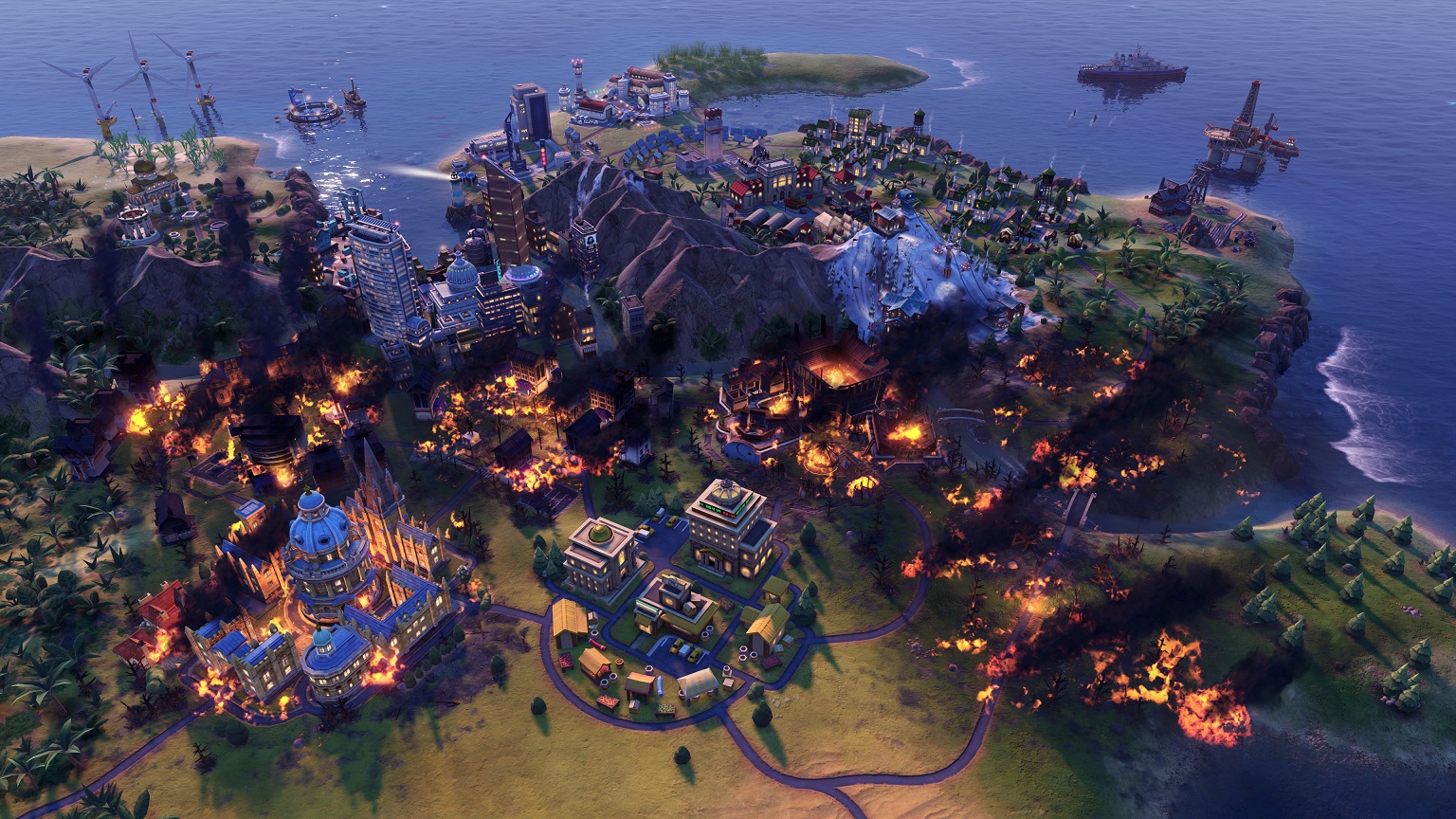 Civilization 6: All changes to the Barbarian Update at a glance

For a limited time, the American publisher Epic Games is modifying the gameplay of Fortnite.

For the launch of Resistance, the second season of the third chapter of Fortnite, construction is now disabled. Epic Games Battle Royale players will therefore have to relearn how to protect themselves on the battlefield and can count on the help of an overshield which improves life as well as the usual shield: “This new element is the player’s first line of defense, taking hits before the blue potion’s shield. Luckily, it regenerates even if it drops to zero.”

This unexpected return to basics also implies an evolution in the ways of moving in combat: “It is now possible to run faster thanks to the new default speed. And if the movement speed is faster, the sprint is too! A new sprint gauge lets you know how long you can run at that speed. Getting high has always been a good way to win a fight. When a surface is too high to reach by jumping or when a platform is too far to land on it, players’ hands can now adhere to the elements of the scenery to hoist themselves up more easily.”

A rebellion is brewing in Resistance, Fortnite’s new season for the third chapter

For the launch of this new season, Fortnite asks these players to join the rebellion and participate in the ultimate fight to free the Zero Point: “Take control of an IO titan tank and blast everything in your way with its cannon. One of your allies can also support you by taking control of the turret machine gun. Use the ingots to build the Armored Battle Bus, a metal monster equipped with sturdy tires, a rock plow and two different types of turrets.”

To arm yourself during the big battle, the combat submachine gun, red dot burst rifle as well as the drum shotgun and the revolver will be available in the Fortnite store.

The Resistance Battle Pass (Chapter 3 – Marvel Season 2) features the master of the mystical arts, Doctor Strange, along with several other characters like Tsuki 2.0, Guinar, and the finally unmasked Origin. Some quests will allow you to reprogram the Omni Sword pickaxe in order to customize it by changing the blade, the guard, the color and even the sound.