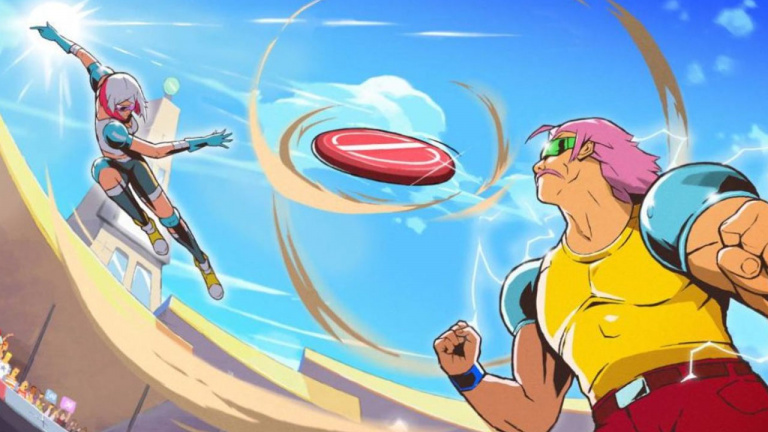 As with previous leagues, the free EFL Championship Foundations cards have been accompanied by a player SBC. And the chosen one this time is Chris Willock, who is available in FIFA 23 as Rulebreaker until mid-January.

He surprises with his passing stats, even though he has a slow pace and barely gets three stars off his foot. Could it be useful? It’s time to analyze it.

Unfortunately, it’s your typical card with some pretty remarkable qualities that should be greatly obscured by its weaknesses. Because that 81 pace will bother you on many occasions, especially when we have to do long races. And when the rival is locked up, he will lose danger because of the three stars on his bad leg.

I wish he was decent with his left foot, as Willock Rulebreakers have very good dribbling numbers that should look even better thanks to the “Slim” Body Type. And both his finishing (86) and shot power (86) and long shot (85) are suitable for this moment in FIFA 23.

But since he will not threaten with two feet or have shooting traits, he will be easier than rivals demanding know how to stop it.

While his great virtue will be the pass. Although his long passing drops to 75, he combines 92 short passing with 95 vision. Statistics that are clearly not common right now, and for which he can do a lot of damage with his shipments into space. In that facet we do hope that it will be top.

The 89 stamina will allow him to maintain the level as the minutes go by, his 75 strength will make him resistant to struggles and the 89 positioning will make him smart unchecks.

But as we discussed earlier, that lack of speed should make all of these strengths less effective on the field. Something that won’t even be able to camouflage with the “Long” archetype, it’s impossible for Willock Rulebreakers to have that kind of AcceleRATE.

So it ‘s a card with some amazing stats, but we don’t think it can get as much use out of them as we’d like. Because his bad shot with his left foot will take its toll when he is close to the goal, and the lack of speed will bother us when we have to attack through long runs.

So is it worth it?

We only recommend it if, due to your style of play, having a fancy assistant will be incredibly positive. Enough to withstand his 81 pace and the three bad legs. Or in case you want to link some of today’s Foundation cards and have no other way to do it. But in all other cases, we do not recommend it.

If it reaches four stars for bad leg, Willock Rulebreakers could be very interesting for certain playstyles. It would be limited against the typical advanced defenses, even more so in next-gen for not having the “Long” archetype. But when we lock down our rival, with his quality he could do a lot of damage.

Being inaccurate with the left foot, the qualities discussed will not be as effective. That is why it does not seem like a recommended card for most users, despite the fact that some of its attributes are a luxury at the moment (such as 95 vision).

Hunter: Since his pace is low and he can’t reach the “Long” archetype, we recommend improving his speed as much as possible. It will have 89 acceleration and sprint, as well as raising the positioning to 93, the completion to 94 and the shot power to 90.

Chris Willock’s SBC won’t expire until mid-January. If you want to find out what’s new in FIFA 23 Ultimate Team, you can join our Telegram broadcast channel. And here are the OTW stats that have been updated today. All the best!