Game news Epic vs Apple – The battle continues in the UK

Remember, last summer, Tim Sweeney, the founder of Epic Games, pointed out and filed a complaint against the AppStore and Google Play of Apple and Google, ruling the two stores not competitive. A legal battle that has since gained momentum since the various giants will be held to account from May 3, 2021 before the American court. However, Epic Games does not intend to stop there since the publisher now wishes to continue the battle on British territory.

After filing a complaint in the United States, then in Australia, Epic Games intends to continue its fight against Apple and Google in the United Kingdom. This new complaint filed with the United Kingdom’s Competition Appeal Tribunal is obviously familiar with what we already know since it once again denounces the practices carried out by Apple and Google on their respective stores. Note that this new claim was made at the end of 2020, but was disclosed only a few hours ago.

The meeting between Epic Games and the Competition Appeal Tribunal will take place on January 21. Once again, the creator of the Fortnite Battle Royale insists that he will not seek damages from the two US giants, but only wants to improve the mobile ecosystem. An initiative which has already borne fruit since Apple revised its commission rate on the App Store last November.

Remember that it all started on August 13, 2020, when Epic tried to bypass the AppStore payment system and especially its 30% commission by including a new payment method directly in its Fortnite game. A decision that obviously did not please Apple, which quickly chose to ban the title of Epic Games from its gaming platform. A few days later, Tim Sweeney decided to file a complaint. The results of this legal battle will be issued by the American jury during the month of May. 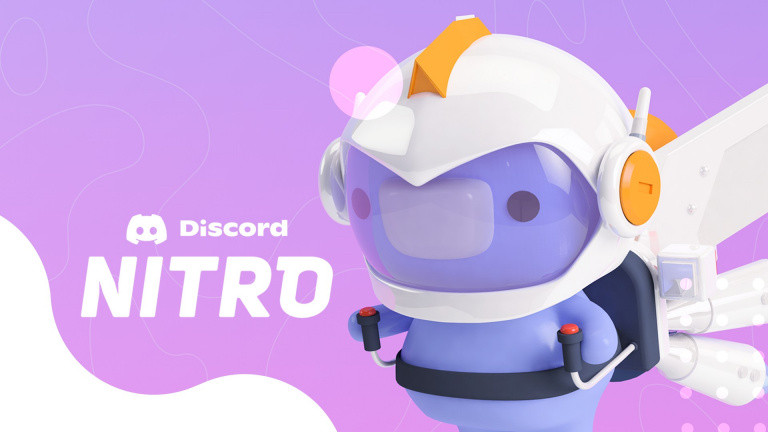 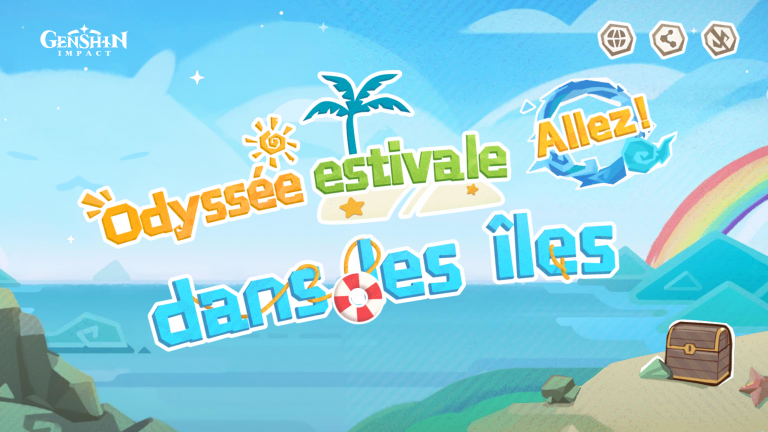