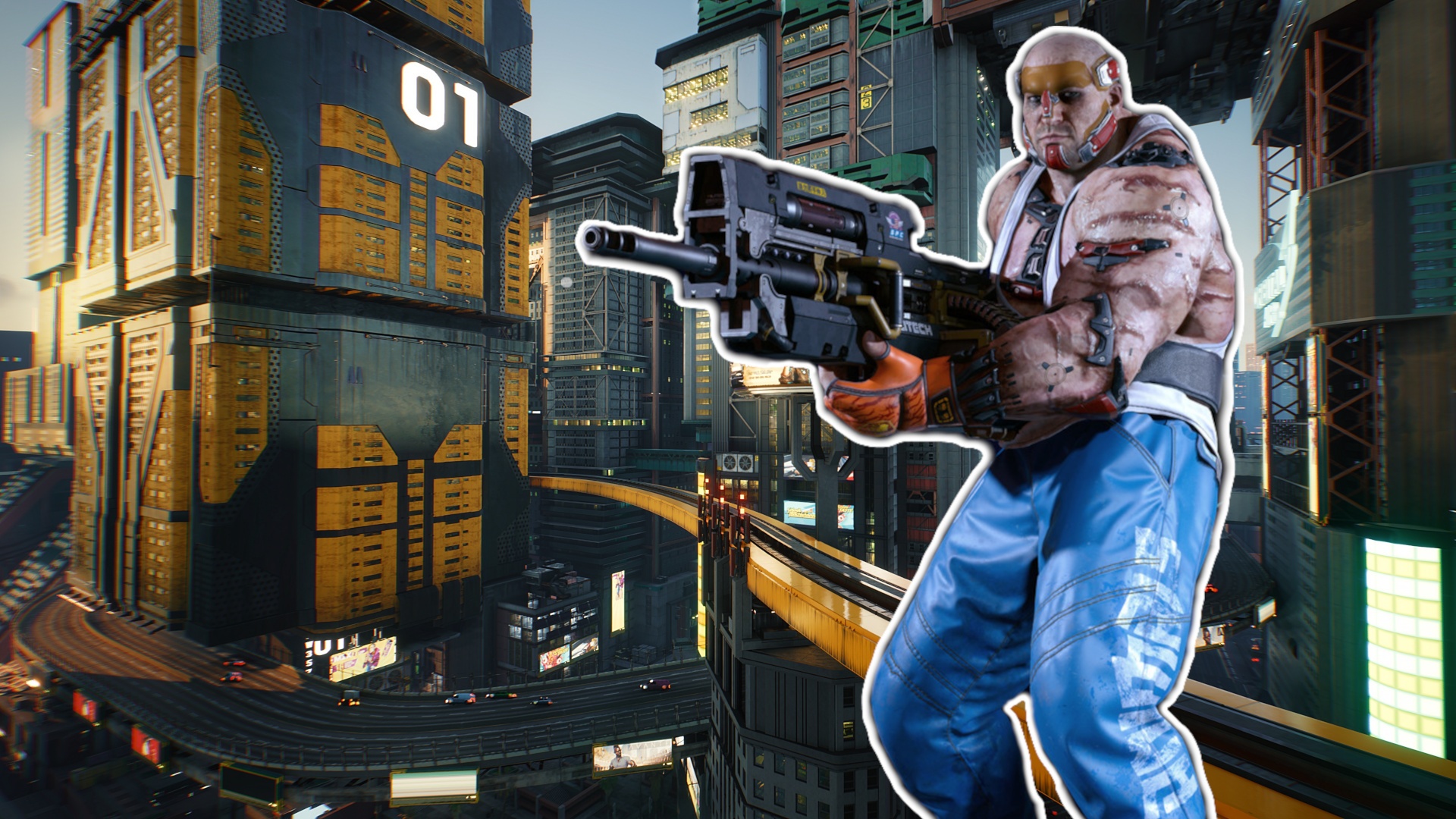 Cyberpunk 2077: Common patch 1.5 issues and what you can do about them

A month has already passed since the release of Elden Ring and more than one player is beginning to see the end of FromSoftware’s new nugget. And even if the adventure was trying or remarkable (usually both), it will soon be time to move on. To help you recover from the “Elden Ring Blues”, here are some games that share more than one thing in common with the now famous open world.

Beneath its colorful and very cute Zelda-like airs, Tunic – an adventure-puzzle game developed by Andrew Shouldice – won’t actually do you any favors. Much like Elden Ring, the game relies on mind-boggling exploration and challenging combat, inspired by Dark Souls. Here, to hope to survive in a hostile and mysterious world, you will have to read the opponent’s gestures and carefully monitor your endurance. Otherwise, it will return to the last activated checkpoint (the equivalent of campfires in the famous FromSoftware series). But Tunic is much more than that. For exploration, it remains vague on the direction to take, leaving behind some clues in a paper manual directly integrated into the game, the pages of which you will have to find. With its isometric 3D, we are of course moving away from Elden Ring, but there is still something of that taste. Without forgetting the thousand and one secrets to discover.

ZELDA BREATH OF THE WILD

When Elden Ring was released, many players were pleasantly surprised – and arguably quite taken aback – by the structure of the open world. Here, no point of interest, a very vague map and an exploration mainly guided by the gaze. An open world philosophy that is very reminiscent of Zelda Breath of the Wild. When it was released in March 2017, it’s simple, Nintendo’s game had in a sense redefined the genre, giving back its letters of nobility to the term adventure. As in Elden Ring, the world to explore is absolutely gigantic and the player can approach it from any end. Go headlong into the crypts, mandatory dungeons or get lost in nature, and come back stronger later. Note that Breath of the Wild also embeds demanding fights, but based on resourcefulness, not on a set of weapons and armor to be refined for hours.

SHADOW OF THE COLOSSUS

Much further from Elden Ring than the last two games, Shadow of the Colossus is yet another candidate to be taken seriously in this selection. Developed by the famous Team Ico and originally released in 2006 on PlayStation 2 (it was remade in 2018 on PS4), the software makes us embody Wander, a solitary hero whose mission is to awaken a princess, held captive by a spell. A real fairy tale on paper. Because to get there, the young man will have to defeat huge colossi, but who are in reality living beings, whose death will always be heartbreaking. Beyond its themes, Shadow of the Colossus especially shares with Elden Ring its taste for excess, be it monsters, bewilderingly large ruins. We feel overwhelmed by the scenery that surrounds us. The mark of the great titles.

In a much more “action-adventure” than “action-RPG” genre, you have most certainly heard of Ghost of Tsushima, the latest big project from the Sucker Punch studio (Infamous, Sly Cooper) released in 2020 on PlayStation 4 and the next year on PlayStation 5. Casually, the game still shares some commonalities with Elden Ring, in particular gaze-based exploration and challenging combat. Obviously, the two titles are more distant cousins ​​than real twins. In Ghost of Tsushima, the player embodies Jin Sakai, samurai from the island of Tsushima who must defend his island against the Mongol invader. But the enemy turns out to be much more powerful than expected, and our hero must give up his creed, however so important, to weigh in the balance. More concretely, this will take the form of new combat techniques to use. Either way, the challenge will be there with counter-based gameplay, enemies that can surround you.

We are now entering the more “classic” games, which do not necessarily follow the open world structure of Elden Ring but which share points in common with the latter. And in the Souls-like genre (those openly inspired by Dark Souls) we recently saw the arrival of Mortal Shell from Cold Symmetry studio. The atmosphere is just as captivating and full of mystery as Elden Ring with moreover a rather original central idea. The player does not directly embody a hero – warrior, thief – but a creature capable of taking possession of fallen characters. All this allows you to take advantage of various abilities and to evolve little by little in a very hostile world. Small originality, when your life bar drops to zero, it is not immediately death that awaits you. At this moment the creature leaves the body of the one it occupies, leaving you vulnerable.

With the same idea, the two Nioh will satisfy you in terms of challenge, but in quite a different way than Elden Ring. Here, no open world, but still a map of the world where it is possible to explore secondary levels and better arm yourself for the obligatory passages. The Nioh saga – developed by Team Ninja (Ninja Gaiden, Final Fantasy Origin Stranger of Paradise) – relies on much faster gameplay than the main FromSoftware games, while being based on the same logic. Namely a very great importance of endurance, dodging, and reading enemy gestures. The second installment, Nioh 2, even adds a little fantasy twist, with the possibility of calling on the powers of demons. Everything will be useful to counter a boss or absorb new techniques. Two excellent titles, available in Collection on PS5.

Of course, how to tell you about the games to do if you enjoyed Elden Ring without mentioning the titles of the same studio, namely FromSoftware. Like Nioh, Bloodborne is a kind of iteration of Dark Souls but more dynamic with the added bonus of a world even a notch darker than usual. Here, dark fantasy mixes with the works of HP Lovecraft, for an unhealthy and exotic atmosphere. On the gameplay side, it’s something else again, since From Software mixes the blades with firearms, capable of interrupting an opposing attack to activate a powerful finish move, a bit like the parade in Dark Souls. Finally, the last detail that makes all the difference: in Bloodborne, it is possible to regain part of the life lost in combat by attacking quickly after a hit. Enough to encourage even more hand-to-hand combat. A title that is still as striking as ever.

We finally end with the obvious, that is to say the games without which Elden Ring would never have seen the light of day, namely the Dark Souls and Demon’s Souls saga, which also received a remarkable remake in 2020 on PS5. It is with the latter that FromSoftware affirmed its gameplay as well as its very particular level design, before convincing the whole world with Dark Souls. Especially since like Elden Ring, this one is a kind of interconnected open world, where the player can take a different route from the start than the one normally advised. For both series, you will find this same know-how concerning animations and enemy gestures, the same richness concerning weapons and approaches, without forgetting the tortuous levels with a lot of shortcuts. Be careful however, it is not possible here to explore a vast universe to come back much stronger later.