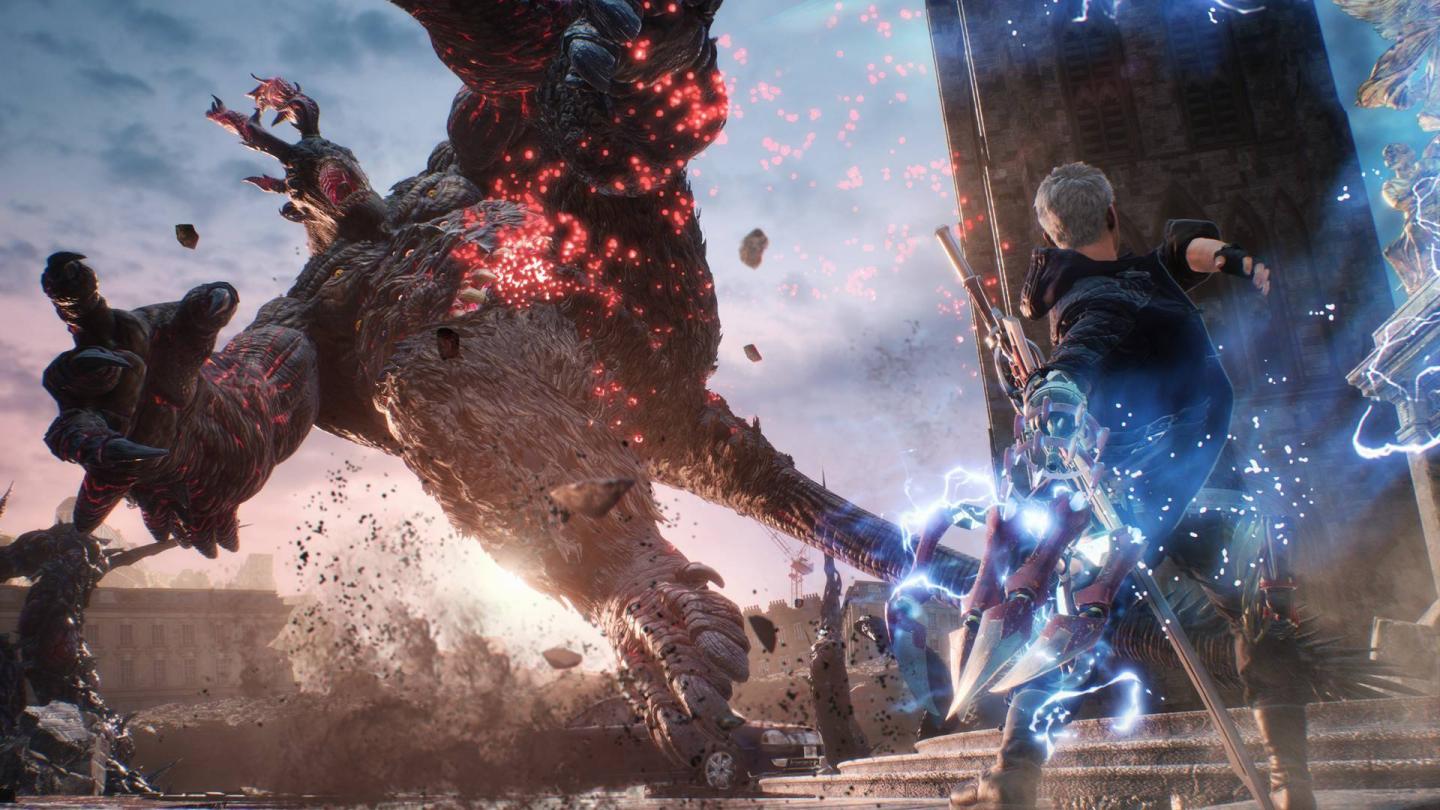 Final Fantasy XIV Online: tips guide and everything you need to know to start playing

Call of Duty: Warzone is currently in a conflict over trademark protection.

Anyone talking about Warzone these days will most likely be talking about the Battle Royale offshoot of Call of Duty. But that was not always so. Because there has been a small browser game by the developer Fizzer with the same name since 2017. And they are now in one Litigation with Activision Blizzard, the publisher of the Shooter series.

However, it was not Activision that took action against the operator of Warzone.com, but the other way around. Warzone.com issued a cease and desist notice to the company behind Call of Duty in 2020 to counter their application for trademark registration.

In this they stated that it was their right to prevent Activision from using the name “Warzone” and also to claim damages, since the use violated their rights. After all, the browser game appeared over two years before Call of Duty: Warzone was ever mentioned.

Reason from Warzone.com: The website explains that Call of Duty’s use of the same name not only makes it difficult to tell the two titles apart, but also confuses and deceives the public.

Activision Opinion: As announced by Activision Blizzard, they filed their application to protect the name “Warzone” in the area of ​​downloadable video games and entertainment in June 2020. The operator of the browser game, however, submitted his in October of the same year. They further explain that it is impossible to confuse the two games:

“Call of Duty: Warzone couldn’t be any different from the Game of Defense, a low-budget risk-style board game. It is unthinkable that any member of the public could confuse the two games or think they are related to do.”

Does CoD: Warzone have to be renamed?

It remains to be seen how exactly the conflict between Fizzer and Activision develops. In the past, smaller studios were more often in the firing line of large publishers just because of them the same word used in their title like a great brand.

That happened around 2017 with Praey for the Gods, formerly Prey for the Gods – a game in the style of Shadow of the Colossus, which is due to leave its early access phase in April 2021. Bethesda was forced to take action against the title fearing they might lose their trademark rights to Prey. Before the case went to court, however, the independent developer decided to play his game to rename on its own initiative.

It was also Bethesda who took action against Mohjang, the developer of Minecraft, over their card game Scrolls. Here one was bothered by the similarities to The Elder Scrolls 5: Skyrim and stated that both titles had strong visual, audio and conceptual similarities.

While so far mostly large studios have taken action against smaller ones to protect their titles, this time it’s the other way around. Warzone.com has been around longer than Call of Duty: Warzone. At the same time, they did not have their names protected in advance, but only after the release of the Battle Royale game.

Why is there a fight for simple words?

There is a duty behind the action of large companies against smaller studios because of a name. Because according to the copyright law in the USA, the owners can own their Lose claim to a brand if you do not actively protect them. And that includes cease and desist statements because of the use of a word.