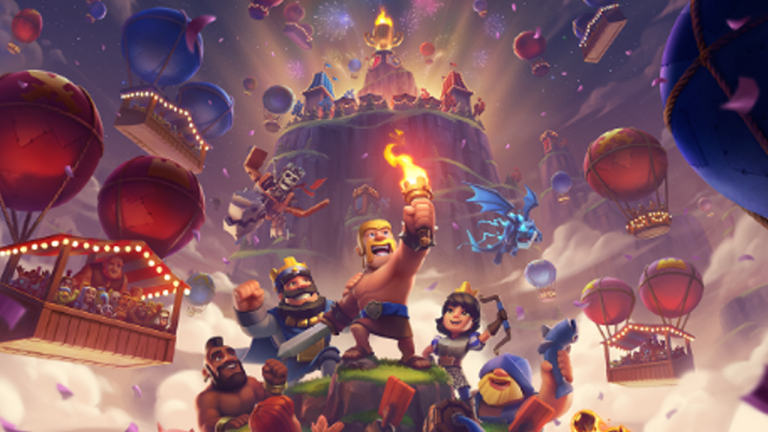 The streamer MrLLama searched for the Holy Grail with a magician and found it after more than four years.

The Diablo streamer MrLlamaSC (real name Alex Sementelli), who is actually known for his speed runs, has given himself a lot of time for a challenge this time. For over two years he was looking for a single item in Diablo 2: the Mang Song’s Lesson staff.

But even before that, MrLlama invested a lot of time in his run. Even before the search for Mang Song’s Lesson began, the streamer spent another two and a half years combing the game for all sorts of objects. In total, his odyssey through Diablo 2 lasted four and a half years. What began in September 2016 now ended on April 29, 2021.

The reason for this lengthy search was the so-called Holy Grail Challenge.

What is the Holy Grail Challenge?

The Holy Grail Challenge has existed in the Diablo community for decades. So the search for the Holy Grail. The name is a bit irritating, because actually it’s not about finding a single item. Instead, players want to collect all of the unique items and set items.

For MrLlamaSC that meant to find a total of 386 unique items, as well as another 127 set items. For his search he built himself a magician who was perfectly skilled for the task. So he was able to increase her “Magic Find” value, which means that rare items are more frequently dropped by opponents.

Why did he have to search so long?

But that doesn’t change the fact that some items have an incredibly low drop chance. MrLlama’s Excel table shows that he needed two years for the last 17 items and another two years for Mang Song’s staff alone.

No wonder, after all, the drop probability even on the Hell difficulty level is just 0.0024624 percent. And so the staff is not even the rarest item. Tyrael’s Might has a drop chance of 0.0006715 percent.

The concept of the Holy Grail is justified at the latest when players only have to find a certain item. In the case of MrLlama, that was Mang Song’s Lesson. His joy when the staff finally appears can hardly be put into words. Fortunately, we don’t even have to.

If you want to watch the entire journey up to this point, you will find a playlist with 286 videos on Youtube. There you can accompany MrLlama on his entire search and, for example, experience how he taps Tyrael’s Might.

It will now be exciting to see how the search for the Holy Grail continues with the release of Diablo 2: Resurrected. Certainly some streamers will not miss this opportunity and go looking for all unique items again in the remaster.

Have you ever tried to collect all of the unique items in Diablo 2? Please tell us in the comments about your adventures in the Hack & Slay classic.