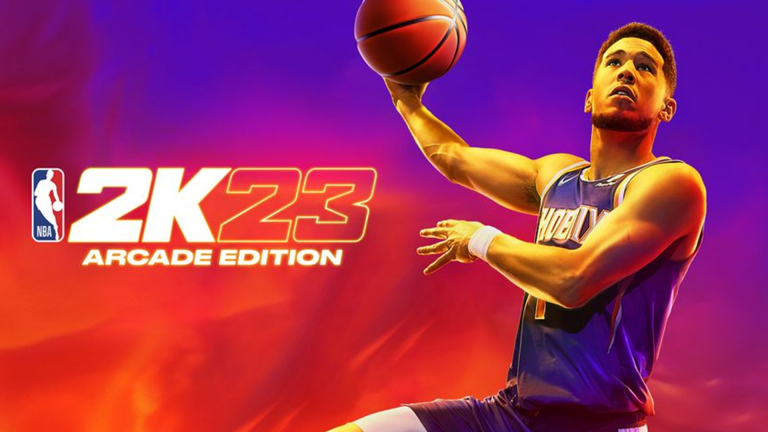 After a long wait, Cyberpunk: Edgerunners, the animated series inspired by the CD Projekt RED video game, arrived on Netflix earlier this week. Much of its charm comes from its leading cast, which is full of memorable personalities. However, did you know that one of the most popular female characters came close to not making it to the final version?

We refer to Rebecca, the brave and foul-mouthed young woman who certainly stands out from the rest of the main characters because of her childish appearance. In fact, it seems that her design was the subject of discussion among the creative staff, which is why the possibility of removing the character from the anime was raised.

Rebecca from Cyberpunk: Edgerunners was close to not existing

Specifically, it seems that members of CD Projekt RED were concerned about the presence of the female character in Cyberpunk: Edgerunners, believing that her childlike appearance was out of tune with the setting. Among those people we find the producer Saya Elder, who confessed in a broadcast that she voted in favor of eliminating Rebecca during the pre-production phase.

“She is the best girl. But I feel a little guilty saying that because I was one of the people on the creative team who voted to have Rebecca cut from the main cast during pre-production. What happened is that CD Projekt RED received the first character design and they said, ‘She’s a girl. Girls don’t exist in Night City, it doesn’t fit the aesthetic of Cyberpunk 2077,'” said Saya Elder.

Apparently, the animation house responsible for the project, Studio Trigger, refused to remove the character and stated that “the girl must stay”. In the end, the producer acknowledges that keeping Rebecca and her original design in the Netflix production was the right decision.

We remind you that content inspired by Cyberpunk: Edgerunners reached the open world video game. Furthermore, the latter saw a significant rise in popularity on Steam following the premiere of the animated series.

But tell us, have you seen the anime? What do you think about it? Do you think it was a bad idea to eliminate Rebecca? Let us read you in the comments.

Cyberpunk 2077 is available for PC, Xbox One, Xbox Series X|S, PlayStation 4, PlayStation 5, and Google STADIA. Click on this link to read more news related to the franchise. 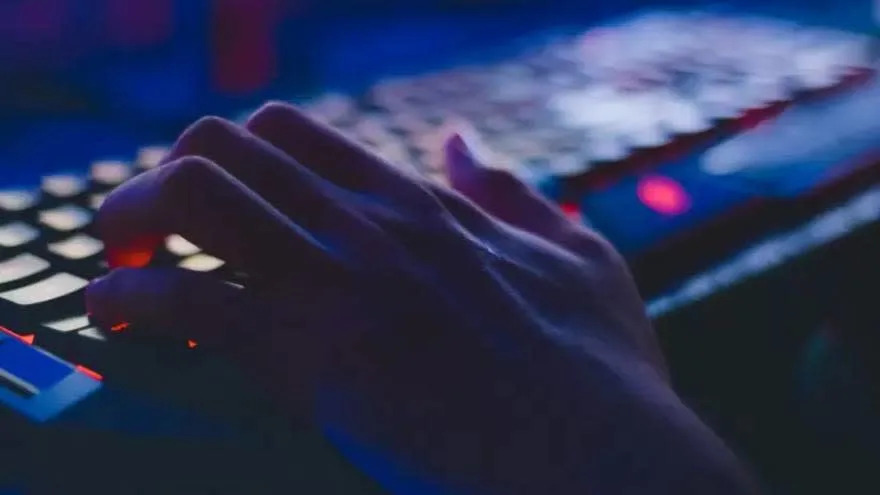 You can’t even play anymore: these are the new scams to steal your data and empty your bank account 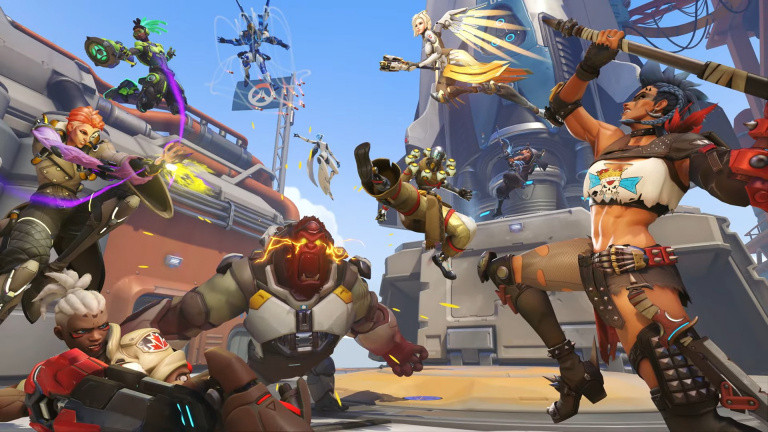 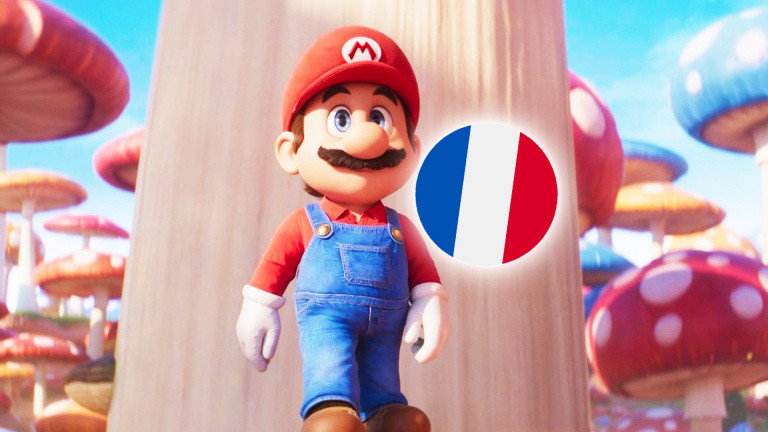 Super Mario Bros The Movie: the trailer in VF is out, to see here! 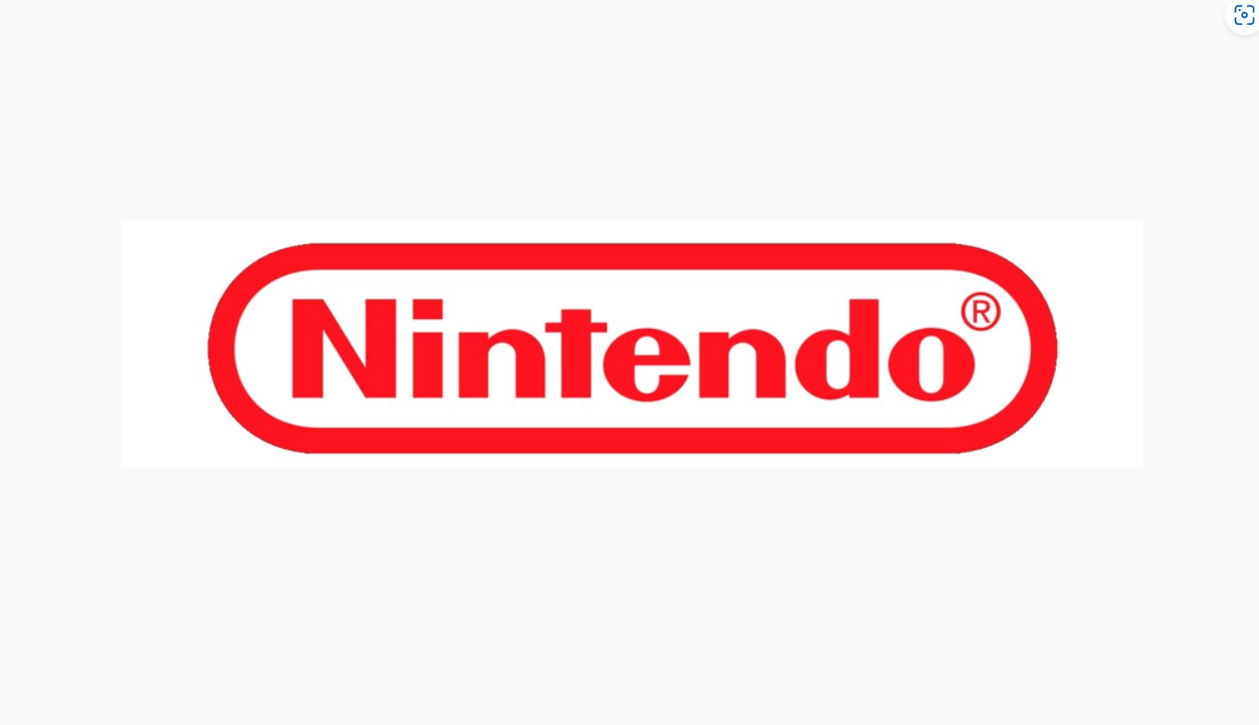