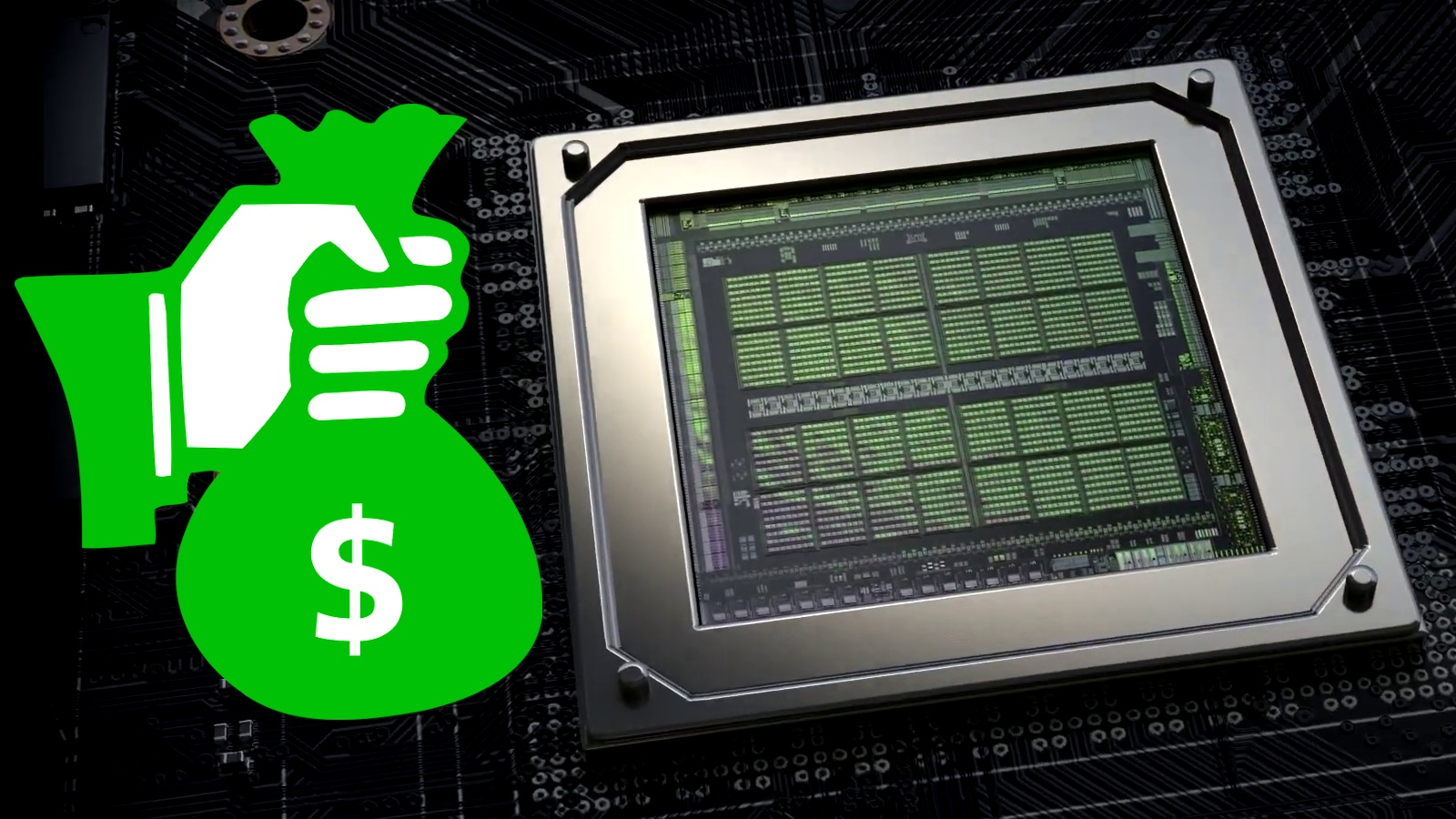 Time and time again, CD Projekt RED continues to work hard to fix its Cyberpunk 2077 as best it can. After multiple more or less important updates, the firm is teasing a new one, to come in the coming weeks.

Released in the state we all know, Cyberpunk 2077 is gradually transformed with great updates. Shortly after the 1.22 update recently released (you can find all the details here), CD Projekt gave in to a little teasing during its call with investors in the first quarter of 2021.

Yes, a new corrective patch is well and truly in preparation, it is almost finalized and should be released in the coming weeks.

Shyly, the Polish firm then delivers some initial details about its nature:

I don’t want to announce anything in advance but we are ready to say that the next patch – not a big one – will arrive in the next few weeks. He’s almost ready. Of course, we are also working on other fixes.

To add the shapes to it, the initial fixes mostly focused on the low-level technical aspects. Not just that, of course: we were also fixing issues and bugs, but we focused on stability, performance, etc. These are the most important aspects, in our opinion. Now we are more and more oriented towards improving things. I do not want to promise anything, of course, but in the future the course of action will be more oriented towards improving certain elements, to further improve the overall quality.

This next corrective patch will therefore not be a huge bandage like the old ones could be, but another smaller one allowing for a slightly more refined experience. From now on, we are waiting for the list of improvements to see what it is all about, as well as a release date.